Anonymous artists in Melbourne are trying to make the best of a drab situation by dressing up some concrete cubes.

Melburnians have responded to the placement of multiple anti-terror bollards around its CBD not with angst, but with art.

In recent weeks a series of concrete bollards have been placed in various locations throughout the city following a car attack in Bourke Street that killed five people, and multiple vehicular attacks throughout Europe.

But since then the cubes have been anonymously decorated with everything from paint to bright fabrics, which many have labelled #bollart on social media.

Supporters have posted the dimensions online in the hope more will create their own covers.

A new beauty in Bourke St Mall. For those sewing at home the cubes have an edge length of 80-81 cms. #BollArt #Melbourne #StreetArt pic.twitter.com/Ce1AGT4apE

One citizen artist placed a label next to one of the bollards, making it look like an art installation by one D'Aniel Andrews - a not-so-subtle jab at the Victorian Premier.

The label named the bollard "Composition II, Embraced", saying it represented how "the city suspends all tension in a phantasmagoria of stoic existence".

Melbourne is responding to its new anti-terror bollards in the most Melbourne way possible. https://t.co/UFSkSE31Lt

The blocks will eventually be replaced with permanent barriers or retractable bollards, but until then some have taken exception to the new trend by removing some of the cover-art.

In a tweet, the City of Melbourne council denied responsibility.

Thanks for getting in touch. We're not removing the art from the bollards.

According to The Guardian he said while he's "a fan of anything that brightens up the city", he "probably wouldn't hire them to decorate" his house. 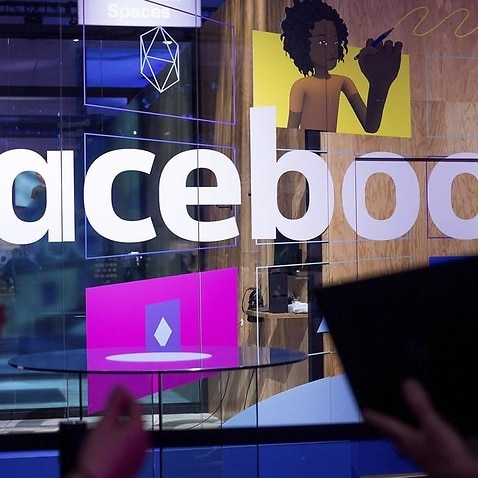