As the voices of Holocaust survivors in Australia continue to fade, one Melbourne artist has immortalised them in paintings.

It's been more than 70 years since the end of the Holocaust, with the number of survivors slowly dwindling as the years go by.

That's prompted one artist in Melbourne to capture some of those brave stories before it's too late.

John Chaskiel spends a regular part of his week sharing his story with school children.

More than seven decades ago, at the age of 15, his life took a horrific turn.

He was sent to Auschwitz with his sister because he was a Jew. 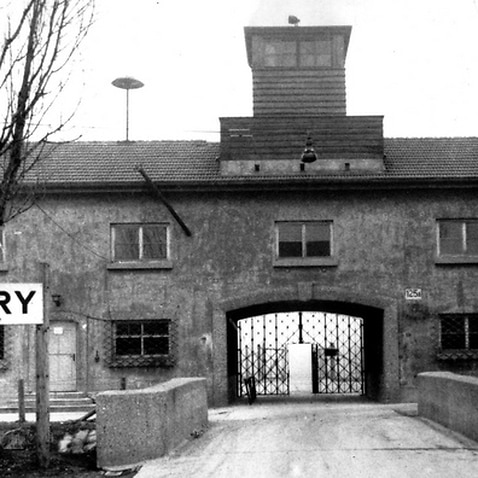 "We arrived in Birkenau and the dogs…and the Nazis were screaming and the dogs were barking," he said.

An estimated six million Jews and other people were mass murdered by the Nazis.

Mr Chaskiel vividly recalled the horrors he not only witnessed but also endured, including having his forearm inscribed.

He was liberated a year after arriving at Auschwitz and later resettled in Australia, along with thousands of others.

Australia has the highest number of Holocaust survivors per capita in the world, outside of Israel.

But those numbers are slowly declining and that's prompted this exhibition by a Melbourne based artist.

Artist Jeffrey Kelson said he felt a sense of urgency to pay tribute to survivors after being moved by the stories he heard. 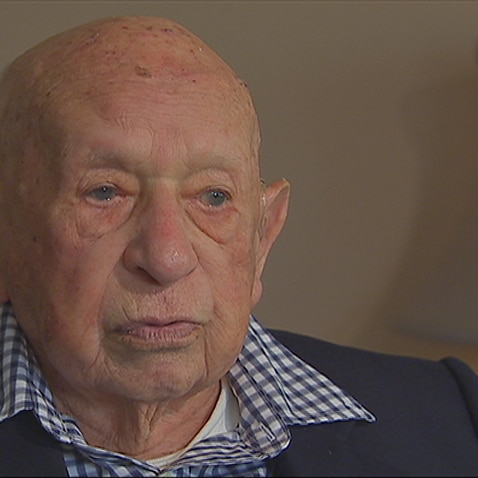 "Luck was an enormous advantage to have to survive the Holocaust," he said. "But these people had a real feeling for life, and I've tried to express that in the portraits."

The exhibition is being held at Melbourne's Jewish Holocaust Museum.

"This is, you know, our last few years of having survivors with us and here's an opportunity to see them, to see pictures of them and to meet them in flesh and blood,"  said the museum’s Warren Fineberg.

And for survivors like John Chaskiel, it's a significant recognition.