A Muslim man has failed in his bid to have a magistrate disqualified from his case over comments made about Sharia Law.

A Melbourne magistrate has decided he has no bias against Sharia Law and will not disqualify himself from the case of a Muslim man accused of shooting two teenagers.

A steadfast magistrate Ross Maxted on Wednesday revealed more details of the case against Zakaria Zaatiti, including internet searches for a "rocket propelled grenade machine" and "Islamic State".

Zaatiti, 23, is accused of shooting two males aged 16 and 18 at Roxburgh Park in August.

He was denied bail in September but returned to court for an application to have the magistrate disqualify himself from the case. 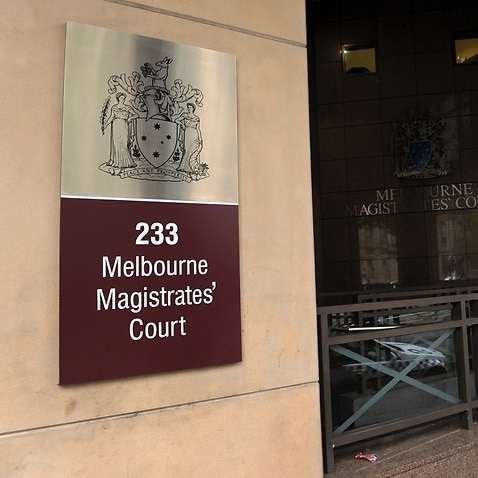 Defence lawyer Shaun Ginsbourg claims the magistrate made comments about Sharia Law that indicated bias at the bail hearing.

Zaatiti's father, who had offered himself as a surety, had told the court he was a "financial adviser according to sharia law".

Mr Maxted later said he was "left with an uncomfortable feeling" there may be two sets of loyalties, "one to sharia law and one to the court", according to transcripts.

But the magistrate said his comments and questions about sharia law were rooted in inquiry, not bias.

"I haven't got any preconceived views on Sharia Law. I don't understand it," he said.

"Modern judicial practice allows me to put points to counsel for discussion. Not to sit here mute.

"The expression of tentative views does not constitute impartiality or bias."

Mr Maxted's concerns about Zaakiti's father as a surety stemmed partly from his inconsistent answers about his work.

The father was asked for details about his job he as a financial adviser in Sharia Law, then revealed he only volunteered in this role.

The surety had been only a secondary consideration in refusing Zaatiti bail, Mr Maxted added.

The main reasons were the risk to the community and the potential to interfere with witnesses.

"These allegations are extremely serious, involving two shootings," he said of the charges which include intentionally causing injury and possessing a firearm.

"It is some sort of alleged inter-family vendetta."

Further details were revealed on Wednesday, including Google searches Zaatiti allegedly made on his phone in the days before the shootings.

Zaatiti is accused of driving a BMW to the scene of the shooting and prosecutors have gathered DNA evidence from blood specks found in the car.

They will also analyse the car's GPS system and compare it with data gathered from Zaatiti's phone.

Zaatiti is due back in court on January 12.