The 2016 Mapping Social Cohesion survey found the lowest level of concern about immigration in the nine years of surveying by the Scanlon Foundation, an organisation that researches immigration and population issues.

Australians are less worried about immigration now than they have been at any point in almost a decade. That's according to the latest in a series of major national surveys on population issues.

The results challenge current media and political narratives about an apparent rise in concern about migration and its impact on Australian society.

The survey has found only 34 per cent of respondents regarded Australia's intake rate as "too high" - a result that shows little change from last year and is in line with other major surveys.

Researcher Professor Andrew Markus, from Melbourne's Monash University, said most of those surveyed also expressed support for Australia's humanitarian program, including the acceptance of refugees from Syria.

But he said that level of support doesn't extend to asylum seekers who try to reach Australia by sea.

"That's been a consistent feature, I would say, of polling for the last 15 or so years. People draw a distinction between an immigration program which is regulated by the government, and boat arrivals," he told SBS World News.

"They also draw a distinction between people who come on boats and people who are part of the humanitarian program recruited overseas," he said.

The research found the view that multiculturalism has been good for Australia was held by most of the respondents - ranging from 83 to 86 per cent in the 2013-16 surveys.

And that the connotations around multiculturalism in Australia are positive as it is largely seen to facilitate integration - while in parts of Europe, for example, it is viewed as a policy that entrenches division.

A majority of the opinion, it said, does not support the policy of assimilation - but neither does it back government funding of what's seen as cultural maintenance. 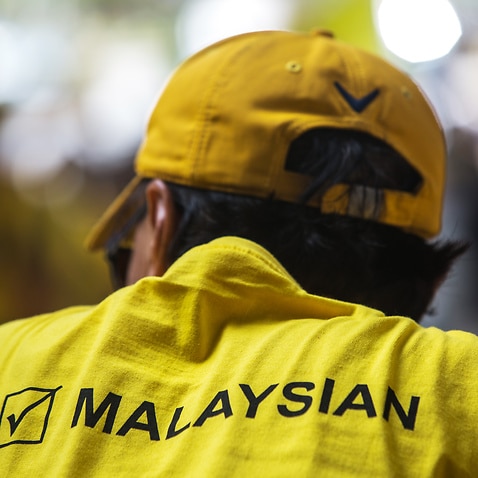 'We are living like a dog': Dramatic rise in Malaysians seeking asylum in Australia

Most saw it as a two-way process of change, involving adaptation by the Australian and the overseas-born.

Joseph Caputo is the chairperson of the national body representing migrant communities: the Federation of Ethnic Communities' Councils of Australia, or FECCA.

He said the results overall paint a positive picture of Australian society's understanding of multiculturalism.

"On one hand the Australian population thinks that multiculturalism is good for this country, and so it should be because you're looking at almost seven million people in Australia that were born overseas," he told SBS.

"So they are part of this multicultural makeup of our society. Then on the other hand, some people feel rather concerned that perhaps we are artificially keeping diversity going unnecessarily. There are elements of that as well. But I think that the positive outcome of this is that the overwhelming majority of Australians - and not only those born overseas, but also those born in this country whether they be second or third generation - they accept that multiculturalism is great and good for this country and has always been good for this country." 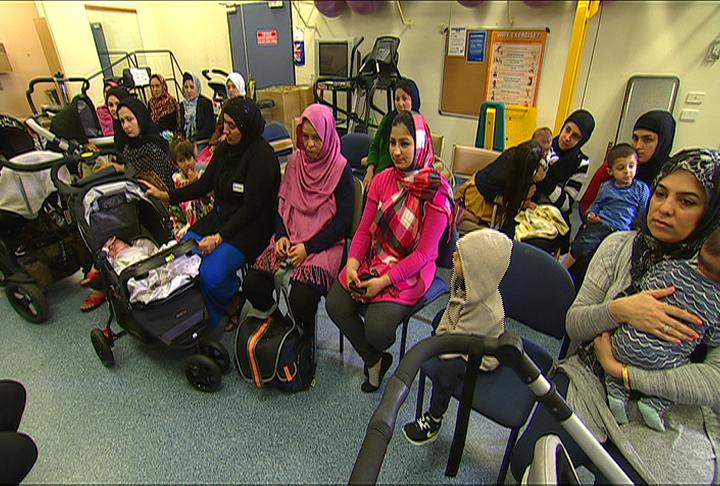 But Mr Caputo said the fact that there is some increased negativity in views relating to cultural diversity shows Australia hasn't been immune to trends seen elsewhere.

In particular, he said, regarding Muslim Australians.

"Both nationally and internationally there's been this fear of what's happening with Muslims in terms of being compatible with the overall so-called Australian values and the like, and also this fear is fed by some really negative rhetoric on the part of some politicians and some populists in our midst and this is unfairly done," he said.

The Scanlon Foundation study confirms that strong negative views of Muslims in Australia, in particular, have increased from 11 to 14 per cent from last year.

But it stresses those changes are marginal and represent a minority of respondents.

It suggests a possible link to a rise in reports of discrimination experienced on the basis of skin colour, ethnicity or religion from 15 to 20 per cent in the past 12 months.

That number, the study says, is the highest recorded since surveys began in 2007.

Professor Andrew Markus said the number of negative views towards Muslims is relatively high, but it hasn't actually shifted since the 2015 survey.

"We also asked another question this time: we asked people about the intake of humanitarian entrants from the Syrian conflict and we asked people, 'do you think there should be preference to Christians, or do you think when the government looks at the Syrian intake all people should be treated the same?' and 69 per cent - a large majority - said they should all be treated the same."

By contrast, said Andrew Markus, the changes in respondents' attitudes towards members of the federal parliament are notable.

"When we flag issues, the things that we flag is that even though there has not been a fundamental shift in opinion from our previous surveys there is an increased negativity - it might be of the order of 2, 3, 4, 5 per cent and that's quite consistent," he said. 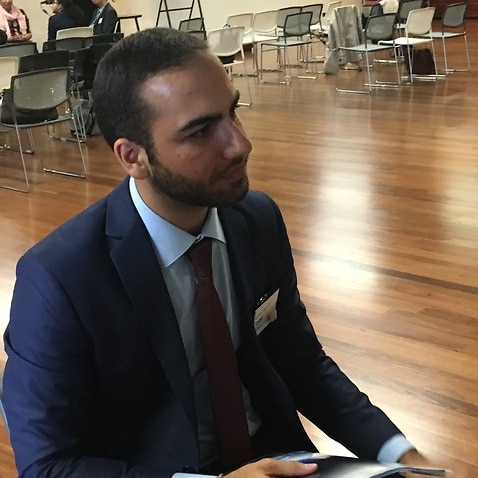 Skilled immigrants return to the classroom to get job search tips

"But when we look at attitudes to the way we are governed, that's where we're picking up a more significant shift. Because the proportion of people who think that our system of government needs major change is increasing from one year to the next. It was 23 per cent who said we need major change, and now it's up to 31 per cent. So there is quite a trend there of concern about the system of government in Australia."