The opposition will support the migrant welfare bill after securing a compromise on some payments, saying it was better the government make a deal with Labor than with One Nation

Newly arrived migrants will not be allowed to access Newstart welfare payments for their first four years in Australia under a Morrison government reform that will soon pass parliament after a deal was reached with Labor.

The opposition secured significant changes to the bill and has now agreed to support it, saying it was better to secure a bill they could “live with” instead of opening an opportunity for One Nation to secure their own agreement. 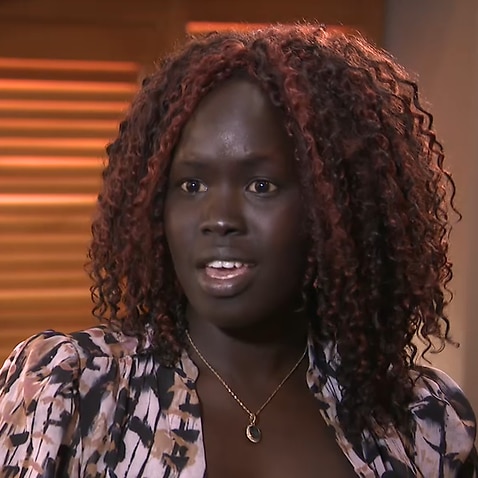 Migrant women find it harder to get work despite qualifications

The original bill would have made migrants wait four years before they could access a whole range of welfare payments.

Under the deal with Labor, the waiting time will be cut down to just one or two years for carers’ payments, parental leave pay and the Family Tax Benefit A, but will remain at four years for Newstart, the backbone unemployment payment commonly known as the dole.

Shadow treasurer Chris Bowen said Labor would “never” have supported the bill in its original form, but said the agreed changes now made it a bill the party could “live with”.

He said caucus had signed off on the deal on Tuesday. 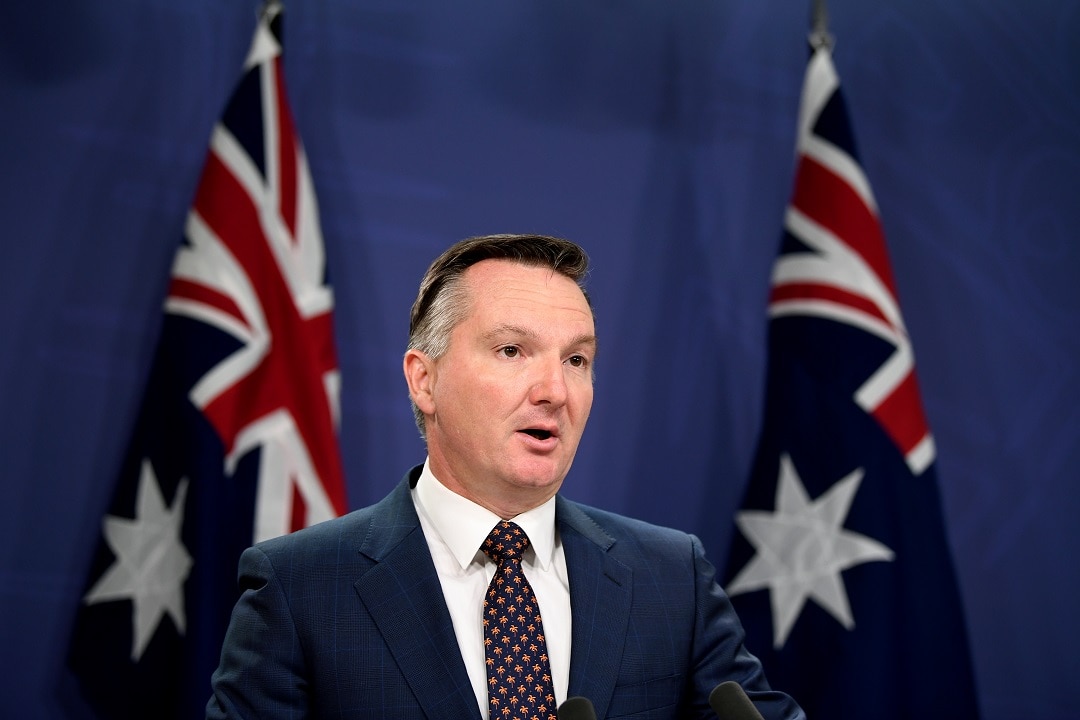 Shadow Treasurer Chris Bowen says the changes are ones the party could “live with”.
AAP

“What we did is saved hundreds of thousands of families from being impacted and reduce the impact dramatically by reducing those four-year waiting times to one or two years in most instances. That's a good outcome, a better outcome,” Mr Bowen told SBS News.

“We took the view it was better to negotiate with the government ourselves, try and get an arrangement which we could live with and support in all good conscience, and that’s what we did.”

Finance minister Mathias Cormann said the government was able to secure a “consensus” with the Labor party and said the measures would still deliver $1.3 in Budget savings through reduced welfare spending over the next four years.

Government MP Paul Fletcher said skilled and family visa holders should be "self-sufficient" when they came to Australia and should not expect immediate help from Centrelink.

The legislation has been on the books since the 2018 Budget in May, and will now be subjected to a number of amendments to reflect the contents of the deal.

The compromise was praised by FECCA, the peak body for ethnic communities in Australia.

“These amendments will help protect the most vulnerable new arrivals and their families from the new four-year waiting period for benefits,” FECCA chair Mary Patetsos wrote in a statement. “FECCA notes that exemptions to waiting periods for people who become lone parents will remain. People on refugee and humanitarian visas, as well as those who become citizens, are exempt from the changes.”

But the Greens are deeply critical of the deal, saying the four-year wait for Newstart was “punitive” and unfair.

They argue migrants should be entitled to use the social security safety net when they need it, given they are expected to pay taxes.

Greens senator Nick McKim told SBS News the opposition didn’t need to make a compromise, because the numbers in the House of Reps and the Senate could have been enough to block the legislation altogether.

“We think there's a possibility we could have prevented this bill from passing through the parliament at all if Labor had held firm, so we're disappointed that they've in effect collapsed and done a deal with the Coalition,” he said. 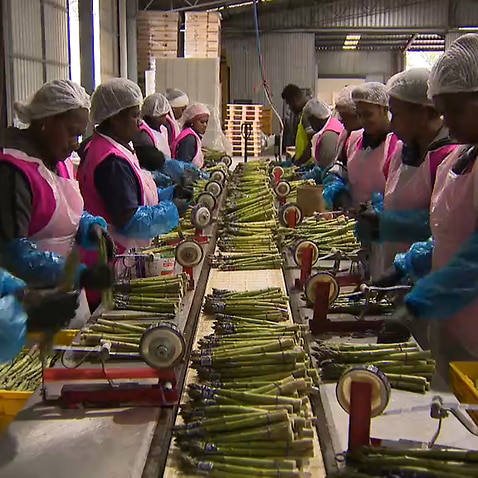 “We would have liked to see Labor held firm, and be part of a coalition in this parliament to stop this bill passing, because it does act in a very punitive way towards large groups of migrants to Australia.”

The bill is being debated in the House of Representatives this week, with the government introducing a complex series of amendments.

The government will try to pass the bill before parliament rises for Christmas.