People with past felony convictions must pay court fines and fees before being able to vote in Florida.

Billionaire Mike Bloomberg has raised over $22 million to help former felons restore their voting rights in the critical battleground state of Florida, a person familiar with the matter said on Tuesday.

The fundraising tally comes just over a week after Mr Bloomberg's aides said the former New York City mayor, who made an unsuccessful 2020 bid for the Democratic nomination, would spend at least $140 million to help Democrat Joe Biden’s campaign against President Donald Trump in Florida.

“The right to vote is fundamental to our democracy and no American should be denied that right,” Mr Bloomberg said in an emailed statement, adding that he is working with a group that has been helping former felons’ pay fines and access the ballot box. A darling of the religious right and a Cuban-American conservative: Meet Donald Trump's Supreme Court favourites

In-state voting by mail starts on Thursday in Florida, which will be the biggest prize among competitive states on election day, offering 29 of the 270 Electoral College votes needed to win.

Florida voters in 2018 approved an amendment to the state’s constitution to grant voting rights to felons who served their time and were not convicted of murder or sex crimes. 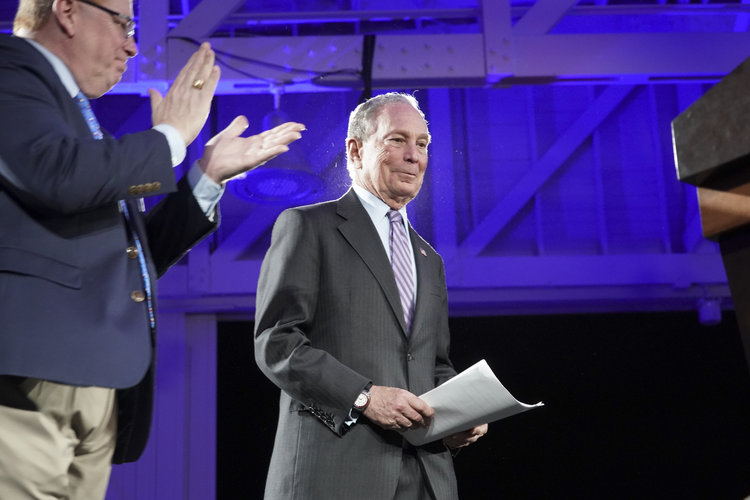 Michael Bloomberg sees an opportunity to make a difference in the closing weeks of the race in Florida.
The New York Times

Republicans later backed a law requiring people with past felony convictions to pay court fines and fees before being able to vote. A federal appeals court upheld that law this month, reversing a lower court ruling that held the measure unconstitutional.

Voting rights advocates and Democrats have accused Republicans in a number of states of passing laws aimed at suppressing the voting ability of groups who tend to support Democratic candidates.

Mr Bloomberg promised to be a political force even after spending $1.4 billion of his own money to unsuccessfully compete with Mr Biden for the Democratic Party presidential nomination. 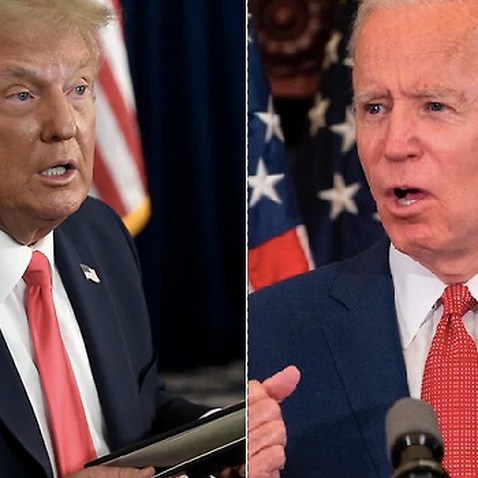 He sees an opportunity to make a difference in the closing weeks of the race in Florida, a state Mr Trump won by 113,000 votes in 2016, or 1.2 percentage points.

The president has since adopted the state as his residence and visits regularly. Recent polls have shown Mr Biden leading by a very slim margin there.