The Minerals Council of Australia has told the federal government its new energy policy will only achieve its aims if it is truly technology neutral. 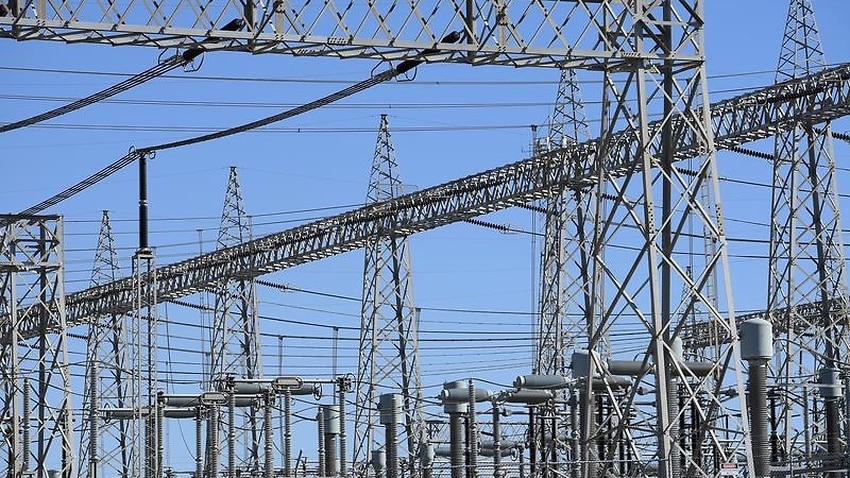 Australia's mining sector wants the commonwealth's green bank to help pay for nuclear and new-technology coal power along with other low-emissions power sources.

The Minerals Council of Australia says the Turnbull government's new energy policy will only achieve its objectives of delivering reliable, affordable power with low emissions and without subsidies or taxes if it takes a truly technology-neutral approach.

Its submission on the national energy guarantee says current wholesale electricity prices are unsustainable for the mining sectors.

The council wants the Clean Energy Finance Corporation to be allowed to address gaps in financing for all new low emissions generation.

But Labor senator Doug Cameron, who worked as a maintenance fitter at Liddell Power Station for seven years, said there was no such thing as clean coal.

"It's a nonsense being put forward by the apologists who don't support renewable energy," Senator Cameron told reporters in Canberra.

"Renewable energy is how this country will grow in the future and create more jobs."

At the moment the CEFC is explicitly banned from investing in nuclear or carbon capture and storage technology, although the government is trying to persuade parliament to lift the latter restriction.

Crossbench senator David Leyonhjelm said anyone who believed carbon emissions were too high had to take nuclear power seriously.

But he was no fan of using the CEFC to do so.

The MCA's submission also raises its concerns about how the proposed reliability and emissions guarantees in the new energy policy will work in practice.

"Of particular concern is whether this contractually-based system will lead to a greater concentration of market power within the power sector, putting at risk the expected outcomes of the guarantee," it says.