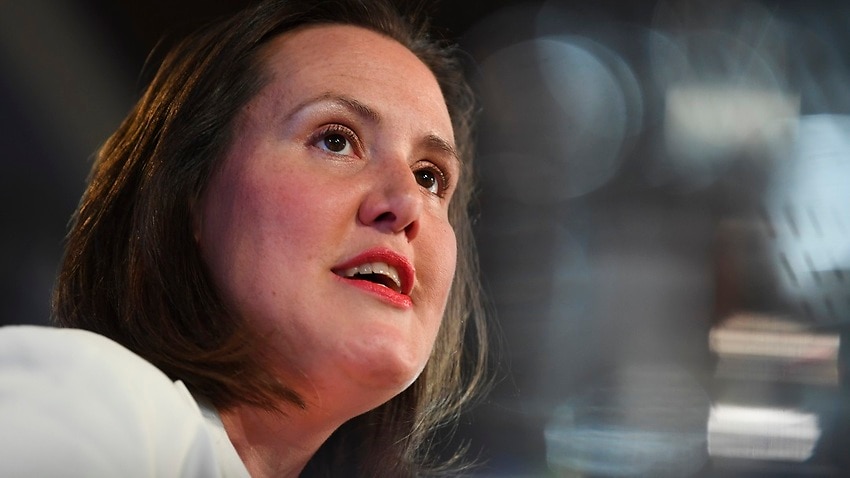 Kelly O'Dwyer has told colleagues the Liberals are widely considered as homophobic and anti-women. Source: AAP

Ms O'Dwyer has launched an extraordinary spray against Liberal officials and "ideological warriors" for hijacking the party's positions on social issues during a post-mortem of the disastrous Victorian state election result.

The Herald Sun reports Ms O'Dwyer, the federal industrial relations minister, told colleagues in Canberra the "crusades" of some conservative religious MPs had dragged the party away from "who we are as Liberals".

Senior Victorian Liberal Senator Scott Ryan has also argued people are sick and tired of having right-wing views shoved down their throats.

The Liberals suffered crushing swings against the party across a swag of traditionally safe seats in the Victorian election.

If the swing was replicated at next year's federal election the Liberals would be wiped out.

Assistant Treasurer Stuart Robert, a Queensland Liberal MP, said he had seen no evidence the Liberal Party was homophobic, anti-women or stacked with climate-change deniers.

"I think those who know the Liberal Party ... will attest to that quite strongly," he told Sky News on Tuesday.