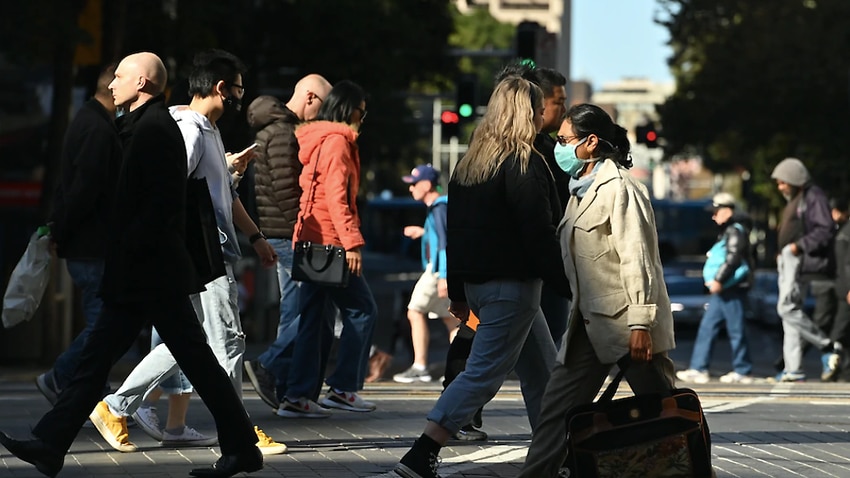 File photo of pedestrians on a Sydney street. Source: AAP

"Instead, what people are doing is having to produce their own signage in LOTE for local communities, which may be reliable, but may not be. And we know that information reliability is a really crucial thing during this emergency."

It said there is a range of fact sheets and other information materials available in more than 60 languages as well as Department of Home Affairs resources.

In a bid to make it easier for businesses to access resources, SBS has translated the government's COVIDSafe materials into a number of languages including Arabic, Cantonese, Greek, Hindi, Korean, Mandarin, Persian, Portuguese, Spanish and Vietnamese.

The SBS Multilingual Coronavirus Portal has also been used to distribute in-language material throughout the pandemic.

SBS has translated a range of government materials for businesses to download. Source: SBS

Share
Published 16 June 2020 at 5:29am
By Nick Baker
Topics
CoronavirusAustralia