Queenslanders have also been put on alert about a string of locations around greater Brisbane that a man visited before testing positive to COVID-19.

More than five million New South Wales residents can no longer enter Queensland after the state closed its border to travellers from Greater Sydney.

At 1am on Saturday morning, NSW residents who live in the zone stretching from Campbelltown to the Central Coast became barred from entering Queensland.

Queensland residents returning from those areas will have to isolate in self-funded hotel quarantine. 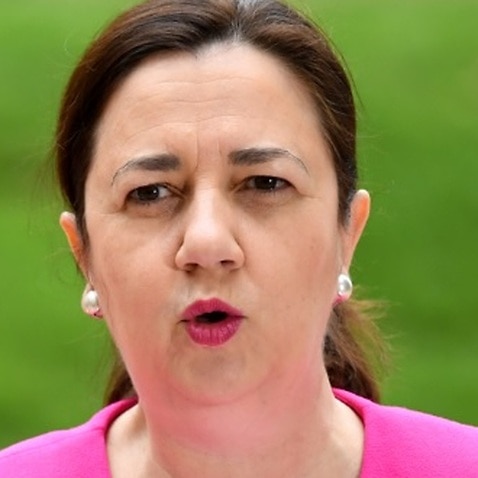 With seven new cases reported in Queensland this week, other jurisdictions have moved to strengthen border restrictions on the Sunshine State.

The Northern Territory designated Greater Brisbane, Ipswich and Logan as coronavirus hotspots as of Saturday morning. 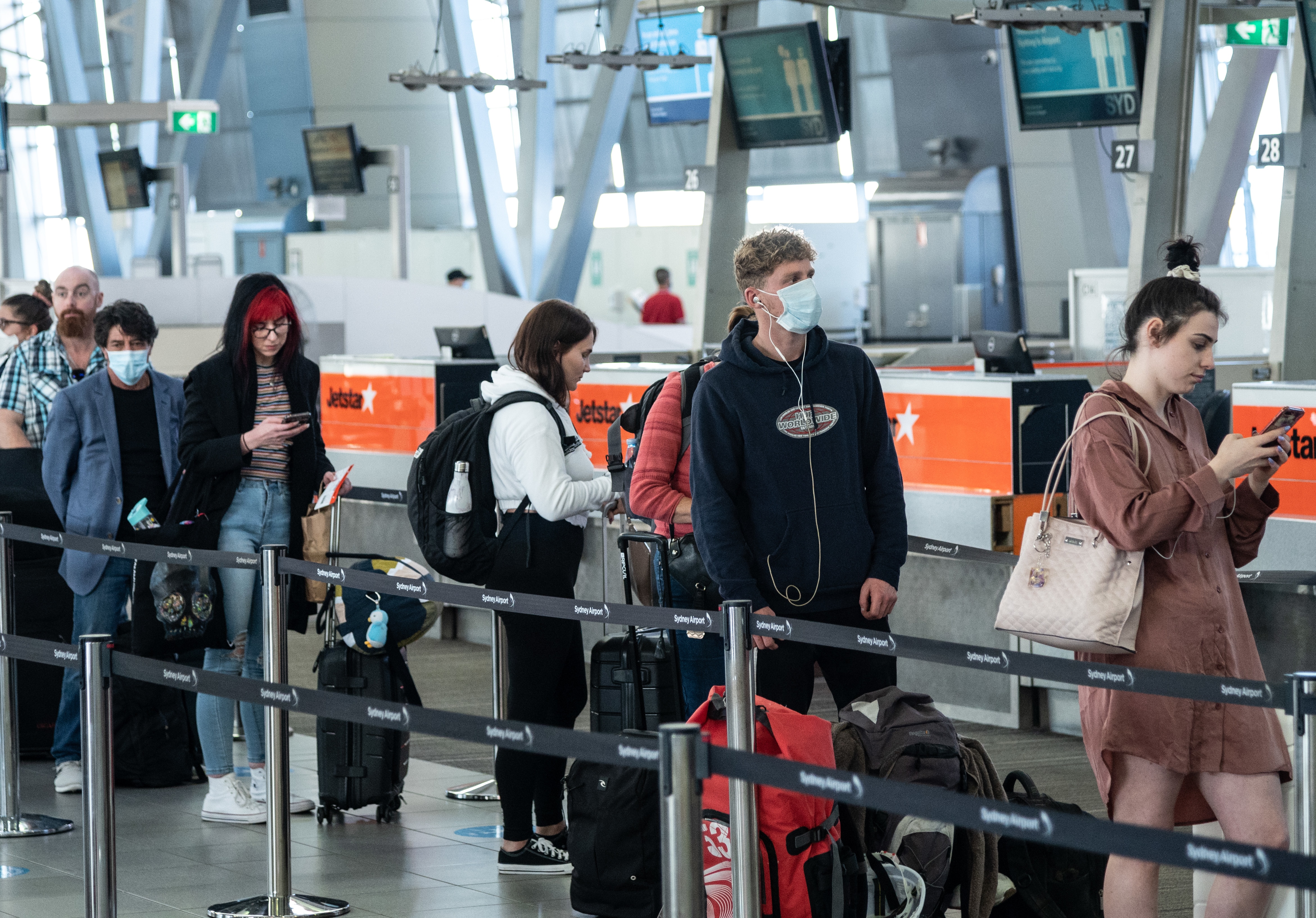 Passengers on Friday queuing to check in for flights to Queensland at Sydney Domestic Airport.
AAP

Travellers who have visited those areas in the past 14 days will be required to undertake two weeks of mandatory hotel quarantine.

The NT had previously declared Victoria, Greater Sydney, and the Eurobodalla Shire and Port Stephens in NSW as hotspots.

On Friday, Tasmania also announced it would ban travellers from Queensland who visited premises linked to coronavirus cases.

The island state currently requires all non-essential travellers to quarantine but will lift that restriction on 7 August to residents from South Australia, the NT and Western Australia.

South Australian authorities have also urged residents to reconsider travelling to Queensland and warned new restrictions could be imposed at short notice.

Queensland recorded one new coronavirus case on Saturday, a Brisbane aged care worker who may have been infectious while at work.

The Pinjarra Hills facility she works at had already been put into lockdown after her husband tested positive to the virus on Friday.

All 150 staff and residents are being tested.

Public health alerts have also been issued for 15 more locations visited by a 27-year-old Ipswich man linked to three women under investigation for illegally entering the state.

Authorities believe he contracted the virus after dining with his family at the Madtongsan IV Korean restaurant at Sunnybank on 23 July.

"Along with five others who are being COVID-19 tested, they dined on a table adjacent to one of the recently identified cases who returned from Victoria," a Queensland Health spokesperson said in a statement.

A Public Health Alert has been issued for locations in the West Moreton and Brisbane South area in relation to today’s (31 July 2020) confirmed case of #COVID-19.

Authorities say the man visited the Garden City Shopping Centre in Mount Gravatt on Sunday and Bunnings stores in Springfield and Oxley on Monday, as well as businesses at Wacol, Richlands and Forest Lake.

The man and his family are now in self-isolation, with residents who visited the 15 locations urged to monitor their health and get tested if they display coronavirus symptoms.

Friday's case was the second of community transmission linked to the traveller cluster, after a sister of one of the women tested positive earlier this week.

"It underlines just how critical contact tracing efforts are," he said on Friday. "More than 1500 contacts have now been traced related to these three cases." 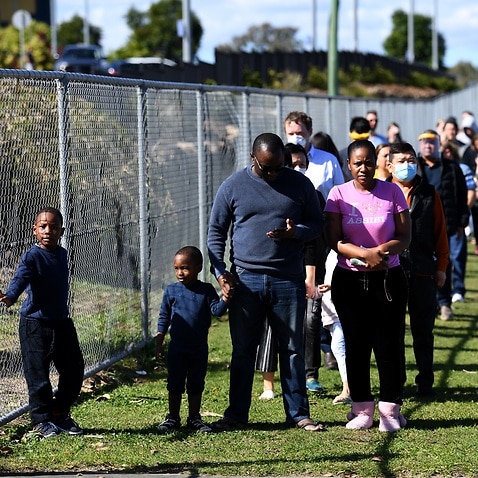 The three women at the centre of the cluster allegedly lied on their border declaration passes when they arrived at Brisbane Airport from Melbourne, via a brief stopover in Sydney, on 21 July.

Two of them tested positive eight days later, sending parts of Brisbane into lockdown and sparking fears of a second wave in Queensland.

All three have since been charged with fraud and providing false or misleading documents under the Public Health Act and are due to appear in Brisbane Magistrates Court on 28 September.

A criminal investigation unrelated to their travel to Victoria is also underway.

Scott Morrison isn't looking at banning TikTok yet, but says Australia will 'keep watching them'