The Morrison government has proposed bigger penalties for online companies who misuse people's data, ahead of meeting with social media executives this week. 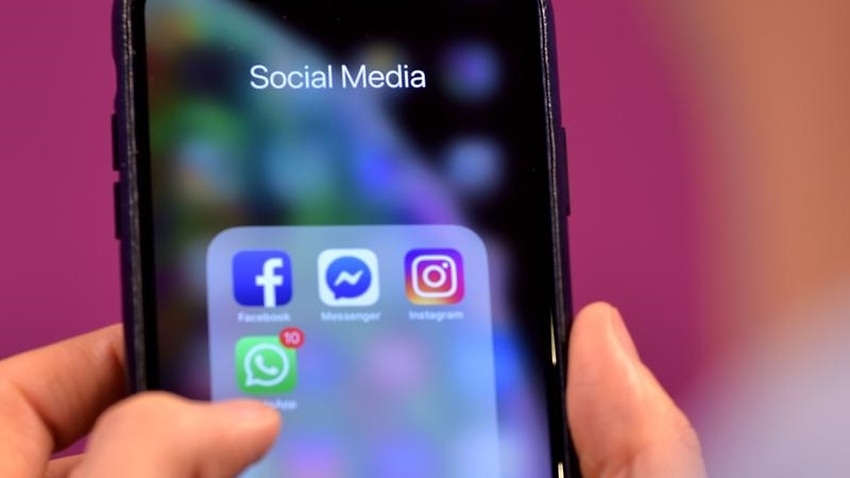 Tech giants such as Facebook and Google are being urged to keep Australians who use their platforms safe, by properly protecting their personal information and managing hate speech.

The federal government on Sunday revealed plans to force online titans to cough up far more cash if they breach privacy laws, under sweeping changes to the Privacy Act aimed at protecting Australians' data.

The announcement came ahead of both Prime Minister Scott Morrison and Opposition Leader Bill Shorten meeting with executives from social media companies on Tuesday.

They are due to discuss violent offences being broadcast by perpetrators on sites such as Facebook and YouTube, in the aftermath of the Christchurch massacre in which 50 people were killed.

A video of the attack, in which a lone gunman opened fire at two mosques during Friday prayers was live-streamed on social media.

"It's no good for the people who run the swamp...to then not take responsibility for what crawls out," Mr Shorten told reporters in Melbourne on Sunday.

Under the government's proposed changes to the Privacy Act, online platforms that seriously or repeatedly breach privacy laws would be fined $10 million, compared to the current penalty of $2.1 million.

Alternatively, they could be charged three times the value of any benefit obtained by misusing information or 10 per cent of their annual domestic turnover, depending on which figure is greatest.

"We need better protections and stronger penalties and stronger incentives to ensure that the social media platforms do the right thing with our private information," he told reporters in Perth.

The current $2.1 million maximum penalty for misusing people's data was "almost irrelevant" to the companies with huge profits, he said.

Legislation to make the changes will be drafted ahead of community consultation in the second half of the year.