Some multicultural communities in towns along the now-closed NSW-Victoria border are struggling to access up-to-date information in languages other than English.

A lack of in-language information about restrictions along the NSW-Victoria border is causing confusion for multicultural communities there, with local interpreters saying they are getting updates up to 36 hours behind the rest of the population.

The NSW-Victoria border was closed for the first time in 100 years on Tuesday night as part of an effort to stop Melbourne’s coronavirus outbreak spreading further.

It’s caused major disruptions and logistical difficulties in border towns such as Albury-Wodonga, which has a population of about 90,000. 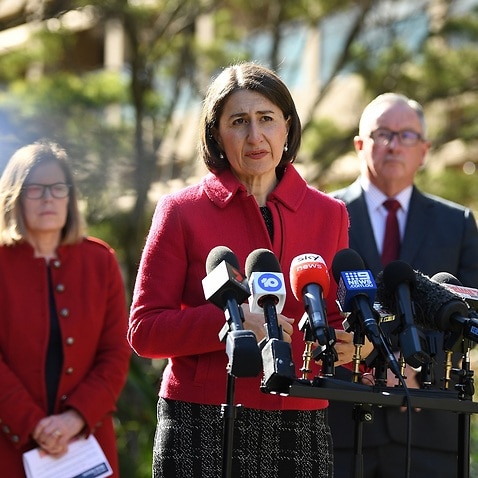 Diggaj Regmi is a renewable energy engineer who lives in Wodonga, but frequently crosses into Albury for work.

Mr Regmi, a member of the area’s small close-knit Nepalese and Bhutanese community, said there has been difficulty understanding the new border rules.

“There was confusion about coming to Albury side and stress in the community,” he told SBS News.

“We share the health facility over here and lots of people [cross the border] to work and visit their family.”

Nepali is the second most common language spoken in Albury-Wodonga, according to the 2016 census.

Mr Regmi said while the border closure has split multicultural communities down the middle, they are doing their best to help each other out.

“Half of our community is in Albury and half is in Wodonga,” he said.

“We have been told not to get together. It’s hard, but we understand we need to follow the rules.

“We are helping each other to cross the border and understand more about the restrictions." 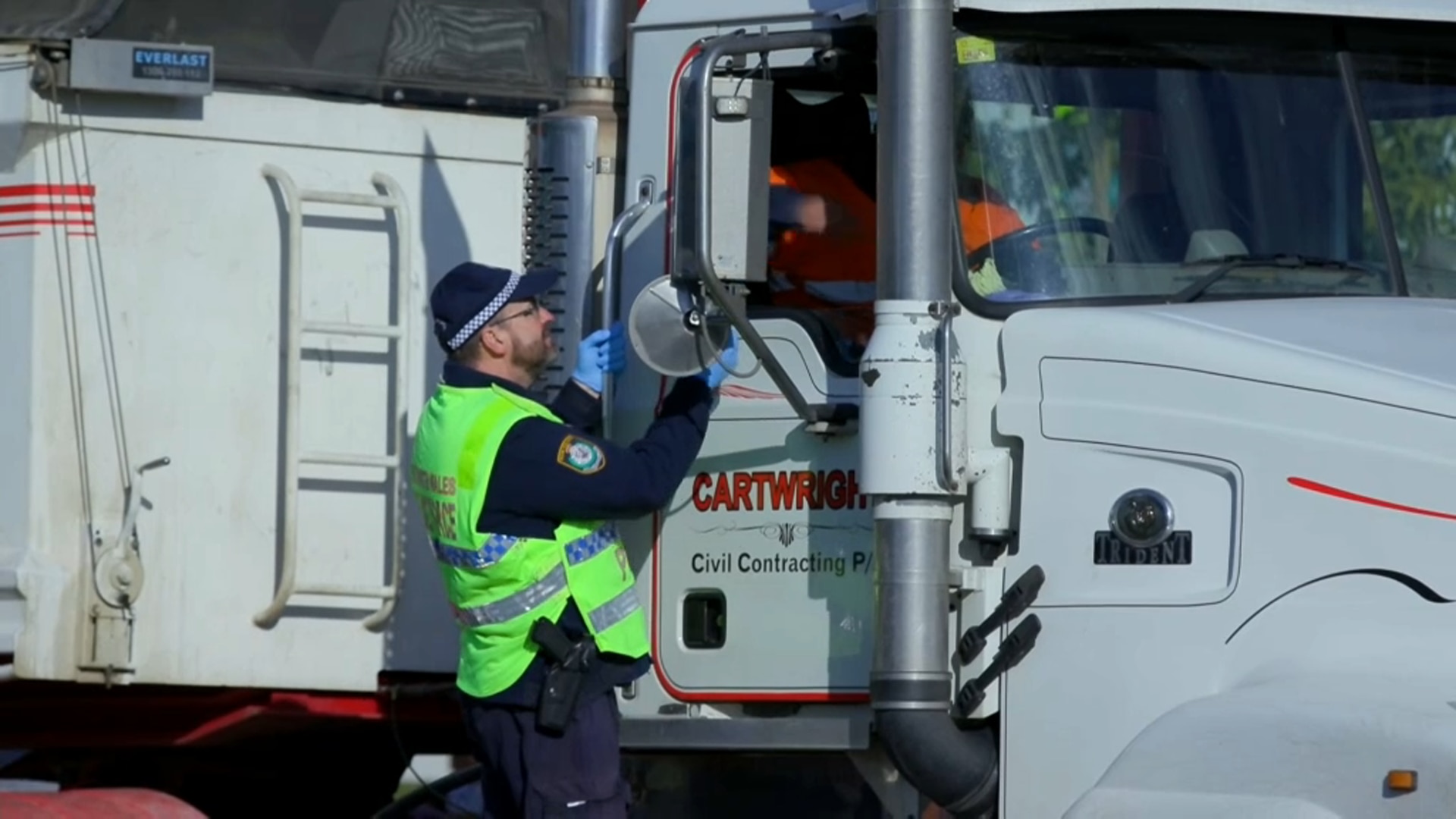 Local translators say there is a lack of in-language information about the border rules, leaving them scrambling to keep their communities up to date.

Since 2009, Wodonga resident Bhakti Mainali Dhamala has been acting as an interpreter for the Bhutanese community, some of whom she says struggle to read or write in any language.

“It is a really big part of our community that is unable to understand written messages in English or even their own language,” she said.

Ms Dhamala has been proving vital information since the border was closed on Tuesday, though to make it more accessible to people with lower literacy skills, her service often comes with a more than 24 hour delay. She has been gathering information each night and makes recordings and posts them later the next day for people to listen to.

“That means the CALD community is 24-36 hours late getting information in their language compared to the rest of the general population,” she said.

Many people affected by the Victoria-NSW border closure have reported difficulties applying for travel permits. The Services NSW website crashed shortly after it was launched on Tuesday due to "high levels of demand".

“It is confusing, even for me,” she said.

“If we miss something and cross the border by not understanding, we have to pay $11,000. That is big money and people are really worried about what to do and who to ask.”

Ms Dhamala said the lack of in-language information had led to some people thinking they are in “real danger” because they were able to cross the border freely during the first stage of coronavirus lockdowns.

“But now we can’t cross the border. People are in survival mode and have different levels of understanding,” she said.

The NSW government has flagged the possibility of imposing even harder restrictions on towns along its border with Victoria.

While on Thursday NSW Premier Gladys Berejiklian said the government would hold off on doing so for now, she said it remained on “high alert”.