Tim Soutphommasane has responded to remarks from a convervative commentator urging him to 'go back to Laos'.

The nation’s Race Discrimination Commissioner Tim Soutphommasane has urged Australians of ethnic backgrounds not to be deterred from speaking out on issues, after a conservative commentator urged the French-born commissioner to “go back to Laos”.

Rowan Dean, the editor of the conservative publication 'The Spectator', made the comment on the Sky News program 'The Outsiders'. Mr Dean was referring to an article in which the commissioner was featured, critical of the lack of media diversity in Australia.

“Where they came, I presume, to enjoy the freedoms, the society, the culture, built by the Anglo-Celtics of Australia.

“I’m sure that they didn’t mind coming to a country that had, where Anglo-Celtics had died giving their lives to create the peace-loving culture that we have.

“Tim, if you don’t like it, join Yassmin [Abdel Magied], hop on a plane and go back to Laos, where I doubt you will find the taxpayer paying you $300,000 a year to lecture bigotry and racism.

“Which is what you are doing by attacking Anglo-Celtics.”

Dr Soutphommasane has been behind a campaign calling for racial and cultural diversity targets in corporations.

Responding to Mr Dean’s comments, the commissioner told SBS World News it was important for a multicultural nation to have multicultural voices in its debates.

“I hope people aren’t deterred from speaking up about issues because they fear they might be targeted for racism,” he said.

“Being from a migrant or non-English speaking background doesn’t disqualify you from enjoying your freedom of speech and from contributing to this country.”

Sky New presenters Kieran Gilbert and Peter Van Onselen have come to the defence of Dr Soutphommasane, emphasising the importance of diversity.

I believe in greater diversity. And no, I don't think I should have to go back to the Netherlands because that's my view.

It's pathetic and it's low but sadly it's not new https://t.co/Dx2qmICeUW

University of Technology sociology professor Andrew Jakubowicz said comments like those of Mr Dean aim to “test the limits of racist hate speech”.

“Each step they take which isn’t resisted or pushed back marks the new limit where the status quo is,” he told SBS World News.

“Every time they can get away with trolling someone of colour to the point where they give up and leave, that’s a great victory.

“And there is no desire at the national level of government to stop them. “

Monash University’s Andy Ruddock, who specialises in media audiences, says the comments are part of a new market for the alternative-right.

“You’ve got to the dangerous point where it’s this reconstruction of racism as common sense,” he told SBS World News.

“It’s just the idea that ‘We’ve embraced multiculturalism as far as we’re willing to go and now you’ve got to get on with it’.

“All of this builds this groundswell of this idea of white civilisation that needs to be defended and therefore it’s ok to say things like this.”

The posters, which also feature the Melbourne 'Apex Gang', are from a group calling themselves 'Aussie Nationalists' and meant to resemble Pokemon cards.

They attack Greens senator Sarah Hanson-Young as a “traitor” who “destroys Australia by promoting self-hatred and open borders”.

Another poster describes Abdel-Magied as a “nuisance feminist” and Aly as “charming yet insidious”.

Dr Soutphommasane said those behind the “racist” posters were being increasingly encouraged by some public discourse.

“The vile posters in Sydney reflect how extremist racism is being emboldened,” he said.

“Some of the public commentary about race and immigration is encouraging vicious racism.

“There’s no place for racial vilification and racial incitement. Our society must hold this racism to account.” 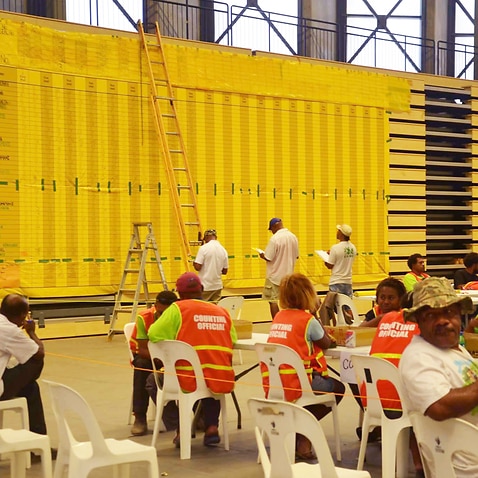 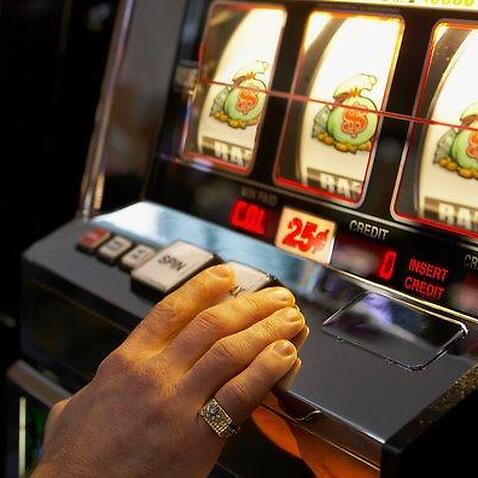