Research by Deakin University says multiculturalism must focus less on celebrating minorities and more on inclusion.

A majority of Australians, including those working in the multicultural sector, believe that multiculturalism is focussed too much on the celebration of diversity at the expense of social inclusion and participation, a new study claims.

The Doing Diversity report, authored by Deakin University's Alfred Deakin Institute for Citizenship and Globalisation, and released on Thursday, set out to examine the current state of multiculturalism in Australia.

The research involved consultations with professionals and community members in the multicultural sector, focus groups, and a randomised online survey of 1000 Australians.

Its findings echoed other surveys such as the longstanding Scanlon Foundation’s Mapping Social Cohesion Survey, in which a clear majority of Australians routinely expressed a positive view about multiculturalism. But the Deakin study also suggested 'identity politics' - or political positions based on identifying with a particular race or nation - has gone too far. 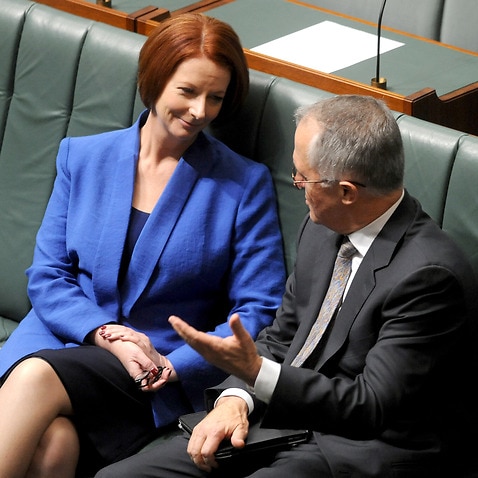 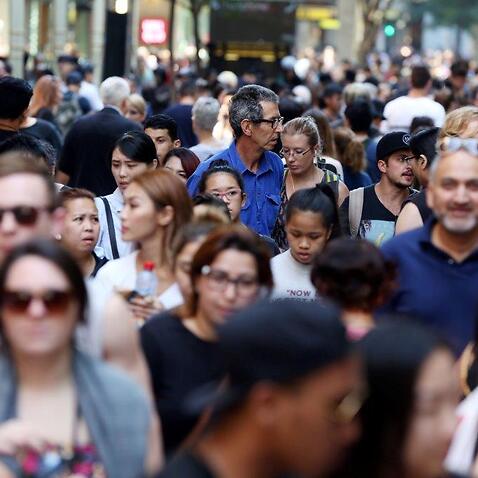 “Around 64 per cent of survey respondents reported that Australia was a successful multicultural society and 68 per cent considered cultural/ethnic diversity as a fundamental positive characteristic of Australian culture,” said the Institute’s director, Alfred Deakin Professor Fethi Mansouri.

But he said that there is a strong perception, especially among those working in the sector, that multiculturalism was not working as well as it should be.

“A sizeable majority of participants in the multicultural sector [75 per cent] and the wider public [51 per cent] reported that multiculturalism, while positive for society, needed refocusing and reinvigoration,” Professor Mansouri said.

“While multicultural policies provide room for self-expression and belonging among minority groups, they have been limited by their exclusive focus on cultural minorities, leaving members of the dominant culture outside their radar.”

Multicultural sector focus group participants said they believed the majority Anglo-Australian group was highly disengaged from multiculturalism and viewed it as a peripheral concern.

Prime Minister Malcolm Turnbull says Australia is "the most successful multicultural country in the world", with a high degree of social harmony despite half the population being born overseas or having a parent who was.

But the Deakin report claimed multiculturalism is under threat, particularly from Turnbull's own government, citing the federal government's stalled changes to citizenship and the apparently failed debate on weakening section 18c of the Racial Discrimination Act.

The researchers laid the blame at the feet of policymakers for cutting funding arrangements for multicultural services and for not communicating "a coherent vision of multiculturalism that stakeholders and more importantly the broader community can embrace." The faces of a culture in multicultural Australia

They propose a shift in Australia’s official multicultural policy framework - in place since the Whitlam government in the early 1970s - to something they call “intercultural dialogue”. This is defined as an approach “encompassing meaningful two-way engagement among majority and minority groups” manifested through “working together, interacting socially, and learning from each other’s respective cultural repertoires.”

This is distinct from multiculturalism which, focus group participants told the researchers, "reinforced the 'othering' of minorities and the dominance of the Anglo-Australian culture".

Intercultural dialogue would foster cohesion and should be promoted through grass-roots efforts, cross-cultural competency within institutions and the national school curriculum, the report claimed.