A new 'app' aimed at users from diverse backgrounds is set to provide parents with culturally appropriate advice on how to effectively observe their children's activity.

Somali-born mother-of-three Leila Sheikh, says modern parenting is about balance. She tries not to be intrusive – but rates monitoring her children's on-line activity as crucial.

“If someone bullies him, tell me and show me - if he chats with someone - who is that person, what age are they?,” she said.

Her eldest son, 12-year old Ibrahim has experienced bullying and its impacts. 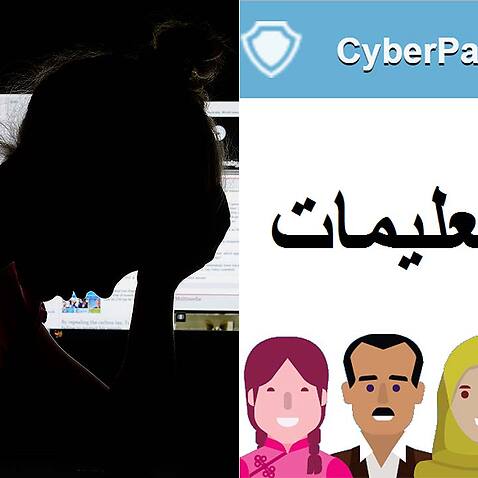 “It makes me feel very sad, empty like I would just be hurt all the time,” he said.

So, when it comes to accessing the digital world, the keen "gamer" accepts his mother's advice.

“If you find anything immature for an age like me, I don't go on that, I go on something that you might enjoy, but it isn't bad,” he said.

But culturally appropriate digital advice hasn't always been available for the estimated 60-percent of Australians from diverse communities who regularly access the internet.

Leila and Lebanese-born friend Manal participated in workshops over a two year period organised by the Australian Multicultural Foundation which culminated in the instructional 'CyberParent App'. Arabic, right, is one of the 17 languages that parents can access new app CyberParent.
Australian Multicultural Foundation

Foundation Executive Director Dr Hass Dellal says the workshops identified a gulf in computer literacy in parents and their often savvy children, contributing to the decision to produce the app in 17 languages.

“These were some of the communities that felt isolated in regards to information and wanted the information in-language so they can be a lot more active,” he said.

“By speaking [producing] these apps in our own language, we can be on the same level of the kids and have a chat with their kids, and get information right and hints how to set rules for the kids it was very useful,” Ms Sheikh said. Seventeen-year-old Danai Harawa who is a social activist on a range of digital platforms has experienced cyber bulling.

“It's very disheartening for me because I just feel like I aim to be a voice for people for the voiceless and people still have this opinion, it kind of makes me feel is the work I'm doing is it enough? Is it good enough?” the Year 12 student said.

She says digital "discipline" and awareness can help, and advises young internet users to be diligent - especially around their on-line settings.

“Actually go through that guide and follow instructions to make sure your Facebook is secure,” she said.

And according to Julie Inman Grant, by regulating digital use through programs like Cyber-Parent, young users of digital platforms should be empowered not discouraged.

The 'CyberParent' app is available for free. 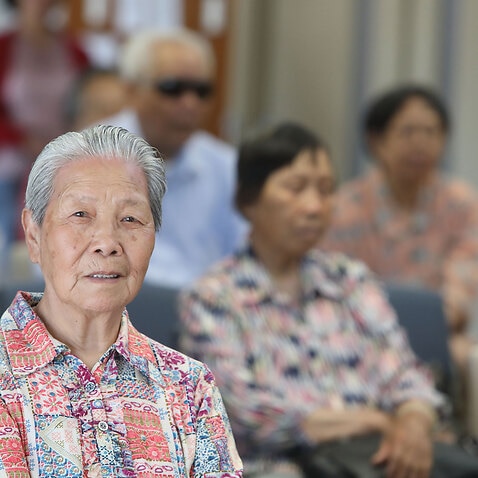