The National Health and Medical Research Council is considering changing the national guidelines to allow parents to select the gender of their baby through IVF, even when there's no compelling medical reason to do so.

With three boys under five, there's one question Melbourne mum Erin Giansiracusa is tired of hearing.

"Always are you going to go again for a girl, I remember when Billy was born one of the midwives said to me 'Oh you must be so disappointed' and I was devastated that anyone would possibly think I would feel anything but extremely blessed."

However, she says the prospect of not giving her boys a sister did take some getting used to.

"I'd always assumed I'd have a daughter so part of me has had to mourn that, but I'm not disappointed with what I've been given."

It's a desire that's driving some women overseas to gender selection clinics.

One young mother of two boys - who wants to remain anonymous - told SBS the issue of gender selection comes with a lot of judgement.

'I'd always assumed I'd have a daughter so part of me has had to mourn that.'

"There's just alot of people out there with hateful and nasty comments but it is a dream and a really strong desire for not just myself but a lot of other people to have and experience a son relationship and a daughter relationship," she said.

She tried to adopt a little girl but her husband's age and the fact they already have children ruled them out of adopting from several countries. She said the ones they were eligible had a waiting list of at least eight years.

This mum also has a condition which means she is running out of eggs and could face early menopause. So her best chance at conceiving a daughter would be with the help of a doctor in the United States.

"You just don't get that same experience via email. Learning how to inject myself with medications via email and YouTube wasn't great. But that was the choice I made and so we decided to do it," she said. 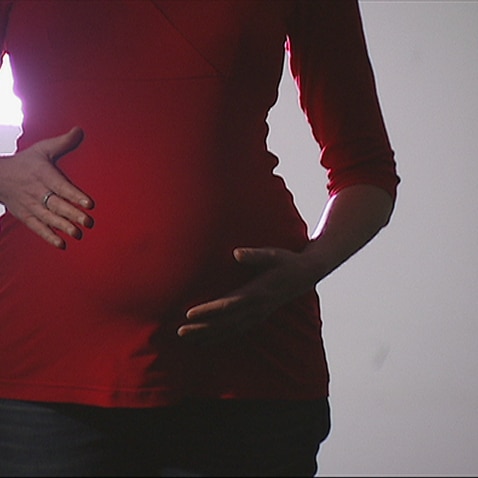 Could gender-selective abortions be happening in Australia?

The process is similar to IVF - eggs are fertilised outside of the womb, examined for gender indicators and the those of the desired sex are implanted. If a pregnancy occurs, the process is over 99 per cent successful in achieving the desired gender of the baby.

But the procedure isn't cheap, costing upwards of $10,000 dollars in Thailand and $17,000 in the US. That's without the cost of flights, accommodation and fertility drugs.

Doctor Daniel A. Potter operates the largest fertility clinic on the west coast of the US and he says business is booming, with a majority of his patient's being mums with multiple sons wanting a daughter.

"We've seen a fifty percent increase and I'm personally seeing about 20 couples per month and we're probably getting about 100 enquiries per month."

In Australia, the procedure is illegal without medical reason in Victoria, New South Wales, Western Australia and South Australia, legislation doesn't exist in other states and territories.

But as increasing numbers of would-be parents head overseas to access the treatment, ethicists are reviewing their position.

'The fact is the genie is out of the bottle on this technology and it's not going to be put back in.'

A statement from the Australian Health Ethics Committee says it "is concerned that some of these clinics do not have the same standard of care that exists in Australia and people may be exposing themselves, and possibly the person who would be born as a result, to risks and harms."

Although it would mean a decrease to his business, Doctor Potter is an advocate of allowing gender selection treatments in Australia.

"The fact is the genie is out of the bottle on this technology and it's not going to be put back in. The technology is available it's safe it's very effective. It's like many other new technologies, it gives you control over an aspect of your life that we previously haven't had control over and it's hard for people to grasp that sometimes."

However those arguing against legalising the procedure say gender selection propagates male and female stereotypes. 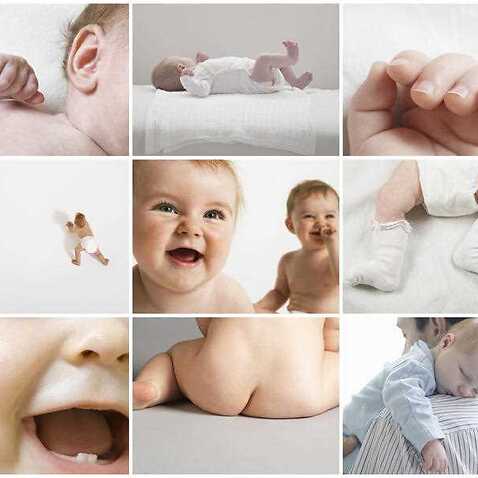 Comment: Why we should consider whether it's time to allow sex selection in IVF

Director of Gene Ethics Bob Phelps said enabling parents to choose the sex of their child fosters expectations of what those children will become.

"It's either the kitchen or the workshop is that what parents are choosing when they choose the sex of their child, these are important questions because we should be moving away from that to a more egalitarian society that values boys and girls equally."

And he warns gender selection is just the starting point to designer babies.

"I think people would be beginning to ask for IQ, height, beauty and other attributes, athleticism would be another one, for their children and these aren't possible at the moment but we could envisage them for the future."

The public consultation period for the review into gender selection by the Australian Health Ethics Committee closes on September 17th.

Watch SBS World News on on SBS One at 6.30pm for the full report.