A Muslim civil rights group has urged fans to boycott Morrissey's concert in the US following allegations of racism and 'bigotry'. 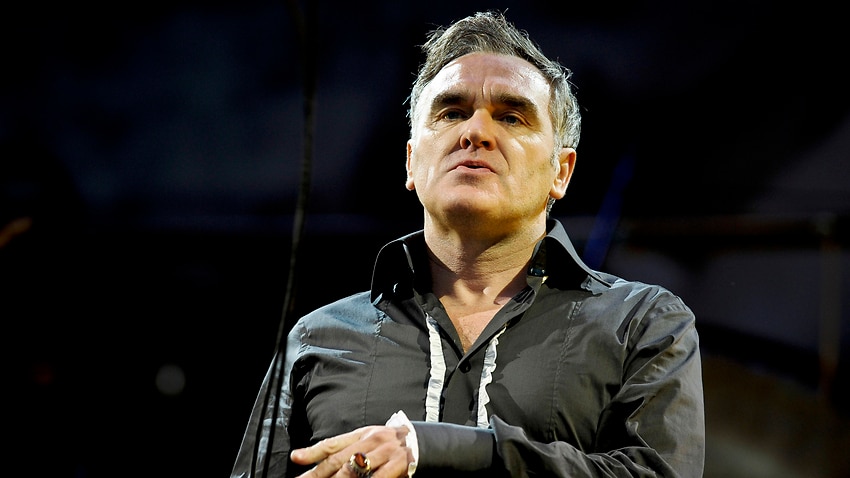 British rocker Morrissey is under fire for his views on immigration. Source: PA Wire

Muslim civil rights group the Council on American-Islamic Relations is urging fans to boycott British rocker Steve Morrissey's concert in the United States over his "bigotry."

The former Smiths frontman, once considered a poster child for misfits increasingly has become an alienating figure as he faces accusation of racism over his rhetoric on immigration and support for Britain's far-right.

"Under the circumstances, attending Morrissey's concert is a form of financial support and, in effect, an endorsement of his bigotry," said Zainab Chaudry of CAIR in comments originally made to The Baltimore Sun.

"Therefore, CAIR is calling on fans to boycott the event to protest his racist, hate-filled views and to send a strong message that we expect better from him."

The 60-year-old indie performer, a staunch animal rights advocate, once described Chinese people as a "subspecies" over their treatment of animals.

In May Morrissey performed on a US late-night talk show wearing a badge for the controversial "For Britain" party, which he appeared to be sporting again during his brief Broadway residency that month.

The minor far-right British nationalist group was formed by anti-Islam activist Anne Marie Waters after she lost the 2017 leadership election for the right-wing UK Independence Party.

Morrissey fans have been urged not to go to the concert following allegations of racism over immigration comments. Source: AAP

In 2018 Morrissey - who first soared to fame as the frontman of The Smiths in the 1980s - said the "For Britain" party's founding gave him "hope" and in June this year again defended the group, saying "everyone ultimately prefers their own race... does this make everyone racist?"

CAIR itself has faced accusations, which it has flatly rejected, of links to Palestinian Sunni fundamentalist group Hamas and of promoting Islamism.

It was controversially designated a terrorist organization in 2014 by the United Arab Emirates for alleged links to the Muslim Brotherhood.