A Myanmar beauty queen has been stripped of her title after expressing strong opinions about the violence in Rakhine state that has forced half a million Rohingya to flee.

In her posts, the 19-year-old blames the Arakan Rohingya Salvation Army for the violence, accusing the militants of turning on their own people and then orchestrating a media campaign to win international support.

Organisers of the Miss Universe Myanmar did not mention the video when they announced their decision on Sunday, saying she had breached contract rules and had not behaved like a role model.

The long-persecuted Muslim Rohingyas are a minority in Buddhist-dominated Myanmar and are denied citizenship by the government. 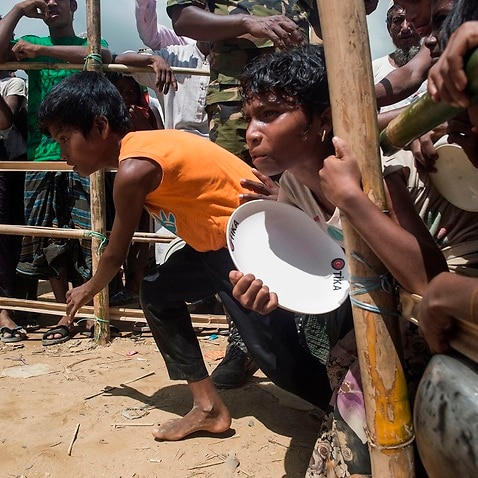 In the almost four-minute video, the model makes no reference to claims of rape, torture and murder by the powerful Burmese army.

The United Nations has labelled the military crackdown in Rakhine state a "textbook example of ethnic cleansing." 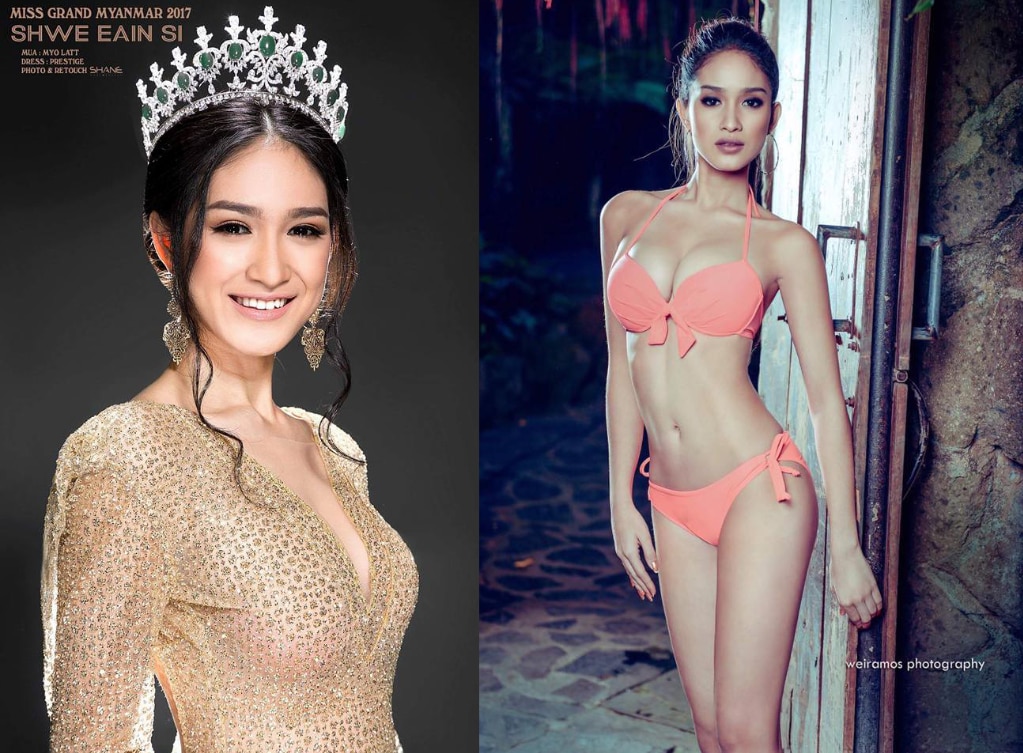 Shwe Eain Si believes she was dethroned of her crown over a video about violence in Myanmar's Rakhine state.
Facebook

In a lengthy response to contest organisers posted on her Facebook page, Shwe Eain Si said she was obliged "to use her fame to speak out the truth for her nation."

She also went to say: "Yes, Shwe Eain Si made a video about the reign of terror brought about by the ARSA militants in Rakhine State, but that was hardly qualified as a failure to project a decent image of a pageant contestant."

Shwe Eain Si is the latest Myanmar beauty contest to have her reign cut short.

In the 60s, Louisa Benson Craig, armed with her crown and sash, went to the jungle and joined the Karen National Liberation Army in their fight against the Burmese.

In this case, it's believed there was also a personality clash between the young impetuous teenager and the director of the Miss Universe Myanmar.