The latest NAPLAN data shows national results have plateaued, with writing skills a major concern. Education experts say teachers and parents need to work together to improve the literacy and numerical capabilities of students across the country.

The literacy and numeracy skills of students across the country aren’t improving, with NAPLAN test results plateauing, the latest summary data shows.

The writing skills of year 7 and 9 students are of particular concern, with a significant decrease in test results since 2011, the Chief Executive Officer of the Australian Curriculum, Assessment and Reporting Authority, Robert Randall said.

“We are concerned that, on a national level, the results have shown no significant improvement across the domains and year levels from 2015," Mr Randall said.

“Plateauing results are not what we should expect or assume from our education systems.”

Students sat the NAPLAN test in May this year and were examined on the key areas of reading, spelling, grammar and punctuation, numeracy and writing. The national results show that from 2015 to 2016, there has been no significant change in literacy and numeracy results.

“Literacy and numeracy are the foundations of learning in and beyond school,” Mr Randall said.

“Literacy and numeracy achievement needs to improve to ensure the wellbeing of individual students and the country as a whole.” 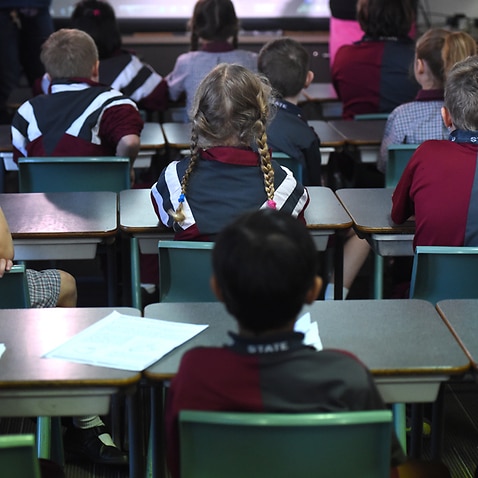 NAPLAN testing began in 2008 and, since then, there have been significant improvements across a range of domains.

Queensland and Western Australia have shown greater improvement than any of the other states or territories.

This result is in stark contrast with the trend of the last few years that has seen results plateauing, with writing skills not improving or getting worse in every state except for in South Australia. Year 3 students there were the only ones with better results.

Experts call for NAPLAN test to be 'widened or abolished'

“I think they were going to plateau anyway,” Mr Bonnor said.

“When you introduce a new testing regime, it starts out with fairly low results, then teachers learn how to deal with the tests and teach to the test, if you like. Results go up but there comes a point where … they do tend to plateau.”

Mr Bonnor said the NAPLAN tests could be useful if they cast a much wider net of skills and interests.

“I’d either abolish the test or expand the range of test so greatly so you’re tapping into all the things schools need to do.” 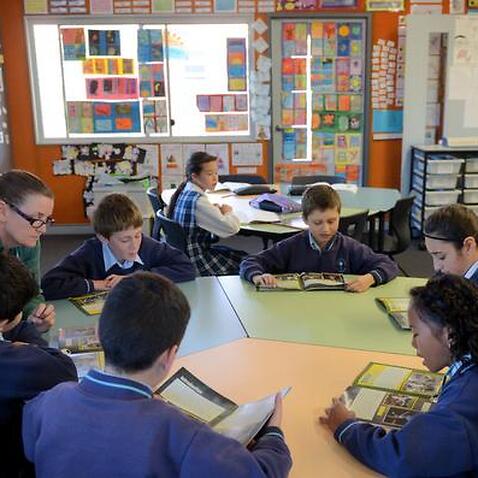 Minister for Education and Training Simon Birmingham said the plateauing results are “not good enough,” and has called on schools, families and education experts to focus on “evidence-based measures” in order to lift student achievement.

“We have excellent schools and teachers in Australia that successfully set the vast majority of our students up for life but we need to move the conversation on from just how much is being spent in schools to focus on how record funding can best be used for the benefit of students,” Minister Birmingham said.

Commonwealth funding has increased by 23.7 per cent since 2013, yet the average percentage change in NAPLAN mean scale scores during the same time period have only improved by less than two per cent in reading and numeracy, and has decreased by 0.20 in writing.

Students will receive their individual reports in a few weeks and more detailed NAPLAN data will become available later in the year. As the test moves online next year, the current three-month turn around for results is expected to shorten to just a matter of weeks.

The federal education minister's urged parents not to regard their children's NAPLAN results as the be-all and end-all of how well they're doing in school.

Simon Birmingham says while the government uses the measure to make policy decisions, parents shouldn't be too caught up.

Senator Birmingham says it's important to appreciate NAPLAN is not the sole determinant of school performance, after the latest figures show school kids' achievements are continuing to flatline