Malcolm Turnbull that a same-sex marriage equality bill will be passed by Christmas, while Bill Shorten says the only thing that will delay it is the conservatives - but 'the nation won’t tolerate it'.

In a media blitz on Wednesday night Malcolm Turnbull stressed that democracy had spoken and the government would “get the job done” and make good on their promise to follow through with the Yes vote on same-sex marriage.

The Prime Minister also said same-sex couples could start planning their weddings, assuring a bill would be pased by parliament.

The Yes vote triumphed in the Australian Marriage Law Postal Survey, accounting for 61.6 per cent of the vote, while 38.4 per cent of respondents voted No.

The majority Yes vote was recorded in 133 of 150 federal electorates across the country.

It's now up to MPs to legislate on same-sex marriage in the two weeks left of parliament.

When asked whether the 4.8 million Australians who voted No should “suck it up”? Mr Turnbull responded: “That’s democracy in action”.

The decision will now be put to a free vote in parliament, something Mr Turnbull assured would be finalised by Christmas.

“Members will be able to vote as they wish regardless of what their parties tell them,” he said. 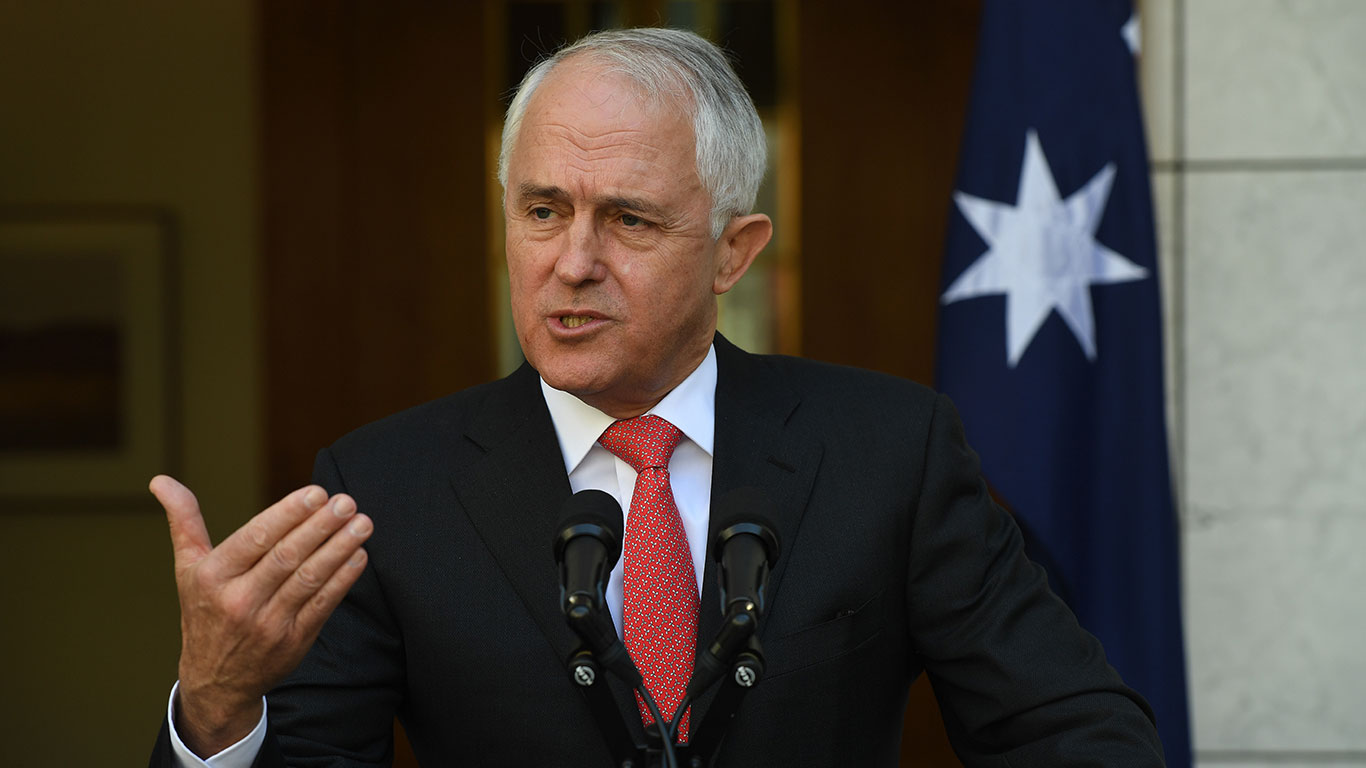 Malcolm Turnbull says the marriage equality bill will be passed by Christmas.
AAP

Liberal Senator Dean Smith's bill, which Mr Turnbull says is a good starting point and has the support of Labor and the Greens, was put to the Senate on Wednesday.

Attorney-General George Brandis expects the Senate to deal with the bill by November 30.

The Senate has already begun debating the bill and proposing amendments.

“I don’t think parliament will be debating it on Christmas Eve. It will all get done before Christmas, but it is a free vote there will be a lot of amendments moved,” Mr Turnbull told The Project.

“The Senate will vote on those amendments, some will get up… many won’t… but at the end of the day we will have a bill.”

“It will be parliament at its best and I think you will see some great speeches given… some great debates. 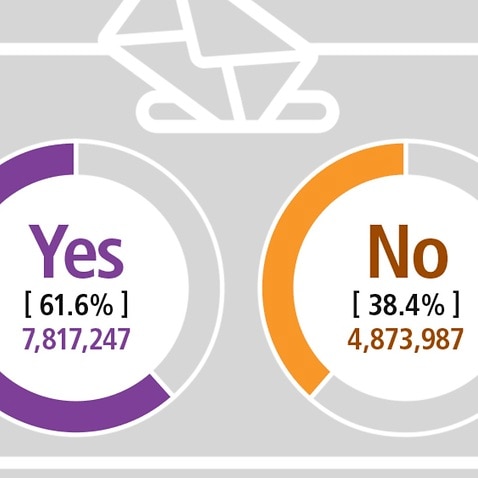 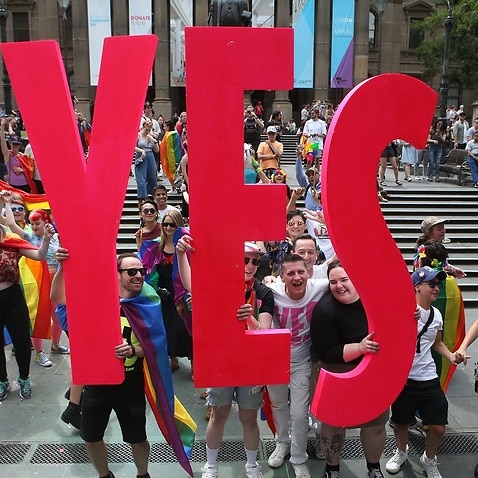 He felt the Yes vote was Australians message to same-sex couples that “We respect you, we love you and your committed relationship will be recognized in law as equal as ours.”

Speaking on ABC’s 7.30 Opposition Leader Bill Shorten said Labor would be supporting the resolution through the Senate and House of Representatives before parliament ends on December 7.

“I don’t see the case is made for massive amendments,” he said of the Smith bill.

“I think fundamentally we know what the law change is required to look like… I’m not in the brigade for having a lot of changes at this stage. Let’s just get it done.”

Mr Shorten said the only delay would be from conservatives who say that marriage equality offends religious freedom.

“There might be delaying tactics but the mood of the nation won’t tolerate it.” 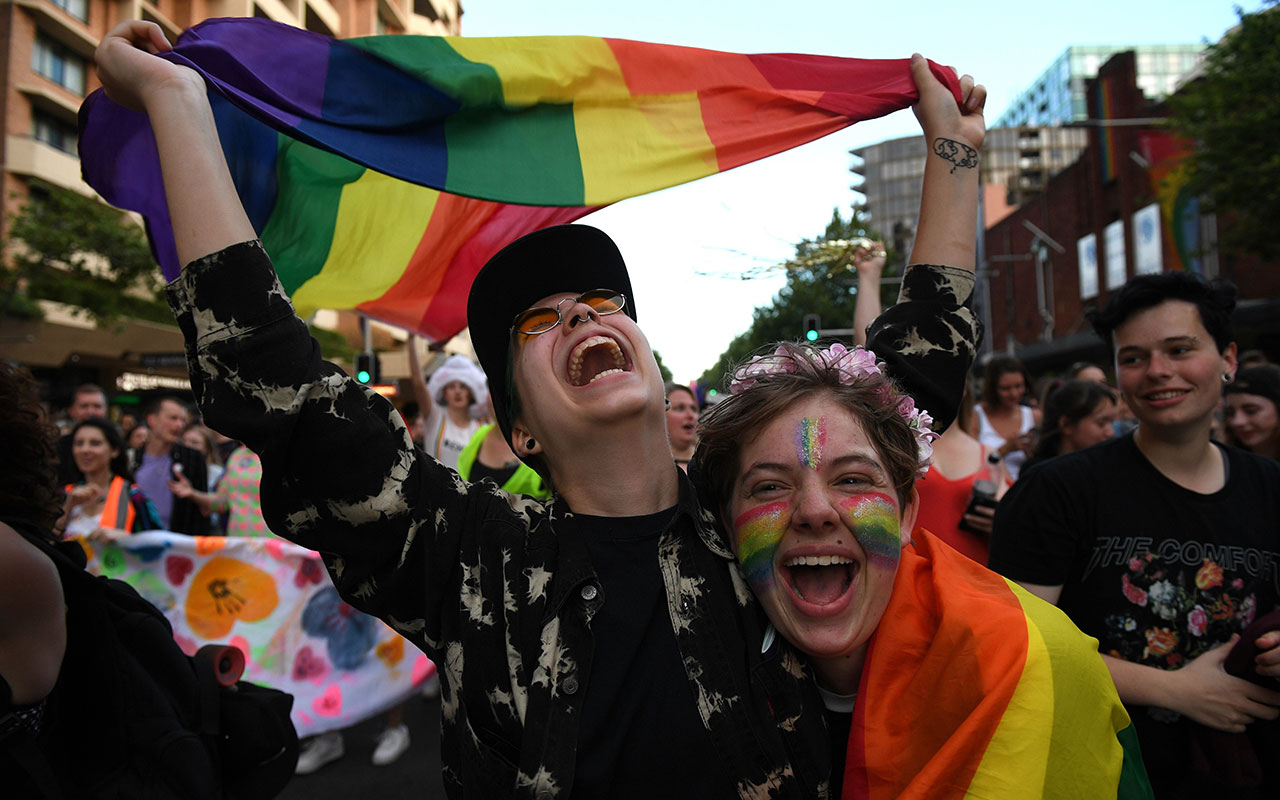 Revellers are seen marching down Oxford Street, following the announcement of the same sex marriage vote result, in Sydney.
AAP

What the conservatives want

Conservative Liberals are pushing for stronger religious protections, to shield individuals and companies who did not want to participate in same-sex weddings.

Two Liberal senators had released very different bills - the moderate-backed Dean Smith bill, which was introduced to the Senate on Wednesday, and the James Paterson bill favoured by conservatives.

But late on Wednesday evening, Senator Paterson dropped his plan to introduce a competing bill. He now plans to negotiate amendments to the Smith bill instead.

While the Smith bill allows churches to refuse to marry same-sex couples, the Paterson bill would have allowed anyone with a religious or moral objection to refuse to participate in the process – including florists, bakers and musicians.

It would also protect anyone voicing or acting on a belief that marriage should only be between a man and a woman from discrimination and vilification laws. 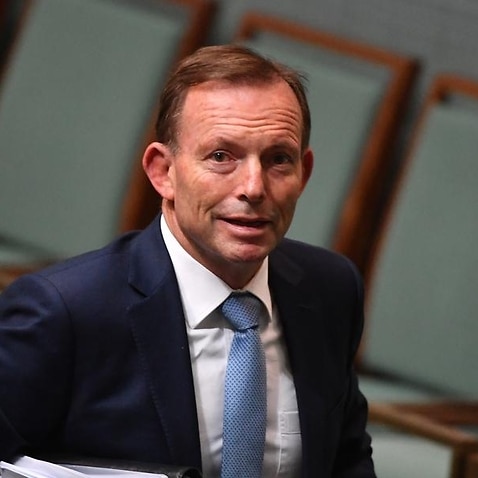 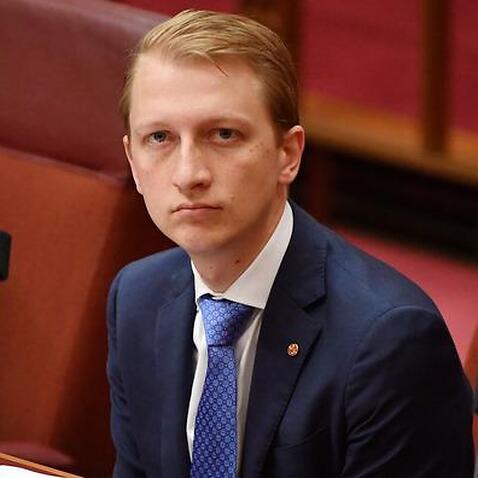 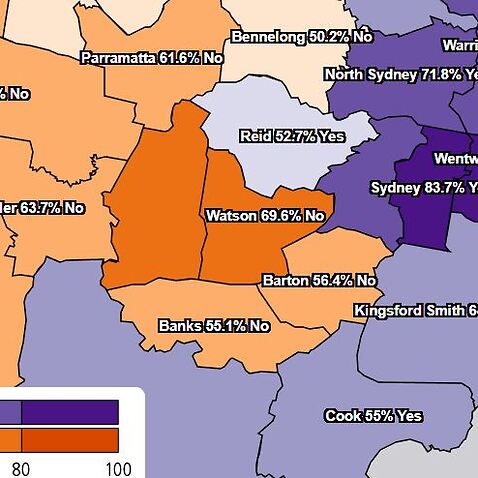