One-in-15 people in the remote NSW town of Wilcannia has now caught the coronavirus, a rate five times higher than Sydney's worst hotspot. 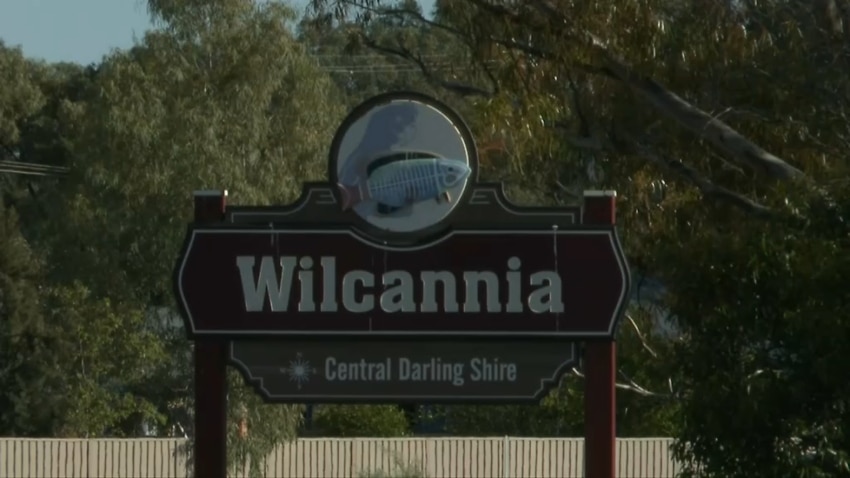 Forty-nine cases were recorded in western and far western NSW in the 24 hours until 8pm on Thursday. Source: NITV

Newly released NSW Health data confirms the far western NSW town of Wilcannia has the highest rate of COVID-19 transmission in the state.

It comes as a local health spokesperson confirms the town has one ventilator.

Of the 882 new locally acquired cases of COVID-19 reported on Friday, 49 are in the state's west and far west.

There were nine new cases in Wilcannia, where the outbreak has sparked a food shortage and a rush to get the vulnerable population vaccinated.

The outbreak in the town - which had a population of 745 at the 2016 census and is two hours from the nearest city of Broken Hill - now numbers 58 cases.

NSW Health data shows about one-in-80 people in the Cumberland LGA have caught the virus.

In the Dubbo LGA, that number is about one-in-160 people.

"It is a disaster unfolding out there in the West, and Western Sydney.

"There is an urgent need for an assessment of whether or not hospitals can cope and what the contingency plans are for when they're not coping.

"Seventy-five per cent of the over 400 cases out there are Aboriginal people. Forty per cent of those people are children under the age of 15."

Locals have voiced concerns Wilcannia's food supplies are running low and its local health providers are ill-equipped to deal with the outbreak.

Meat is sold out and the town's sole supermarket - closed for deep cleaning earlier this week - is vulnerable to becoming an exposure venue again.

The town has one ventilator, a local health spokesperson told AAP.

But Barkindji woman Monica Kerwin in a Facebook live video this week said the only equipment she feared they had enough of was body bags.

With underlying health issues more common among Indigenous Australians and their life expectancy lower than the rest of the population, the group was identified as a vaccination priority at the beginning of the year.

An appeal to raise funds to have food supplies, including fresh meat, delivered to the remote town has amassed more than $140,000 in donations.

Food relief charity Foodbank is also lending a hand, distributing more than 2030kg of food hampers to the area in the past week.

The outbreak in the regional hub of Dubbo also continues to grow.

Another 25 new cases were diagnosed on Thursday, as well as five in Bourke and four each in Narromine and Orange.

The outbreak in the western local health district now stands at 445 cases - 346 in Dubbo - while the cluster in the far west numbers 64.

At least 33 cases have been diagnosed in Orange, and 19 in Bathurst.

He said "very disappointingly" only 3700 people were tested across the region on Thursday.

"That's the lowest we've seen in weeks and so it's really concerning to see this continual drop," he told reporters.

"It was only four days ago we were up above 10,000 tests a day across the whole of the region."

More than 150 fines for breaching public health orders were issued across the region - 50 in Dubbo and more than 25 in Orange - and a bevy of new exposure venues listed, adding to his concern.