Federal and state attorneys-general have agreed to develop a national plan to combat elder abuse, with a draft expected by the end of 2018.

Victorian woman Maria Berry's 83-year-old father is one of many older Australians fighting alleged financial abuse from another family member.

Ms Berry told SBS News that despite living with dementia, her father is still aware of what is happening to him.

"It isn't acceptable, and we all need to make a stand on what's currently happening with our treatment of older people in our communities throughout Australia."

Elder abuse can be financial, physical or emotional, and analysts say it is a growing problem in Australia. 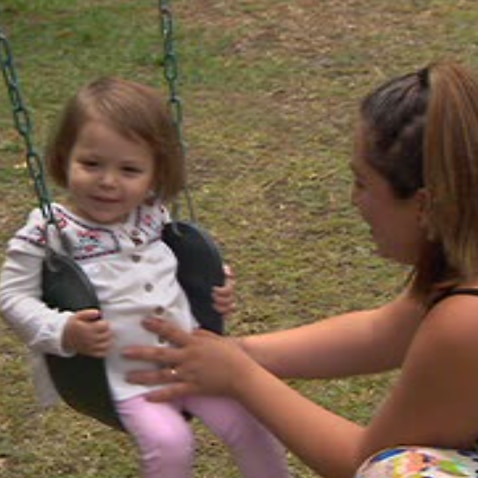 Now, the Federal Government has announced it will formulate a national plan to combat the issue.

The plan will be intended to tackle the neglect and exploitation of older people in all forms.

Attorney-General Christian Porter said a draft plan to address elder abuse in Australia is expected to be ready by the end of the year.

There is no detailed data on the rates of elder abuse in Australia, but the World Health Organisation says up to 14 per cent of people aged 65 and over face at least one instance of abuse each year.

Mr Porter said federal and state governments will be working on the new plan.

"We will work with other ministers across Commonwealth and state and territory governments as we need to, and, most importantly, we will develop the plan in close consultation with older Australians, the community sector and relevant parts of the business sector in Australia." "The community sector's been advocating for a national plan on elder abuse for a very long time, something very similar to the domestic- and family-violence plan."

The Seniors Rights Service says women are two-and-a-half times more likely to be victims of elder abuse and those living with dementia also face an increased risk.

"People who are here under visas, family-reunion visas or spouse visas, where there's vulnerability there, and also cases where older people are isolated and dependent on a very small number of family members, their isolation means the abuse that's occurring is unable to be monitored or picked up."

Mr Porter's announcement of the upcoming national plan comes days after the New South Wales government announced it will trial a new elder-support program from March.

A total of $150,000 has been set aside for caseworkers to help victims beyond the normal referral service.