The general manager of the Houston Rockets basketball team apologised after tweeting his support for the pro-democracy protesters in Hong Kong. The tweet quickly led to a major Chinese backlash.

State broadcaster CCTV also stopped airing NBA games for the country's millions of ardent basketball fans and has not resumed. "The magnitude of the loss will be in the hundreds of millions of dollars," Silver told a press conference on the sidelines of the All-Star Weekend in Chicago. 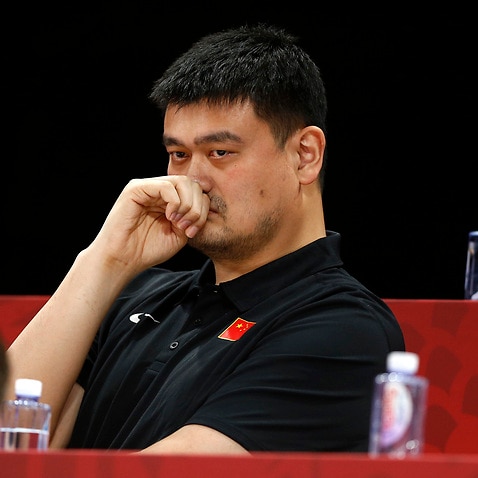 "Probably less than $400 million, maybe even less than that," he said.

However, "it's substantial", he added. 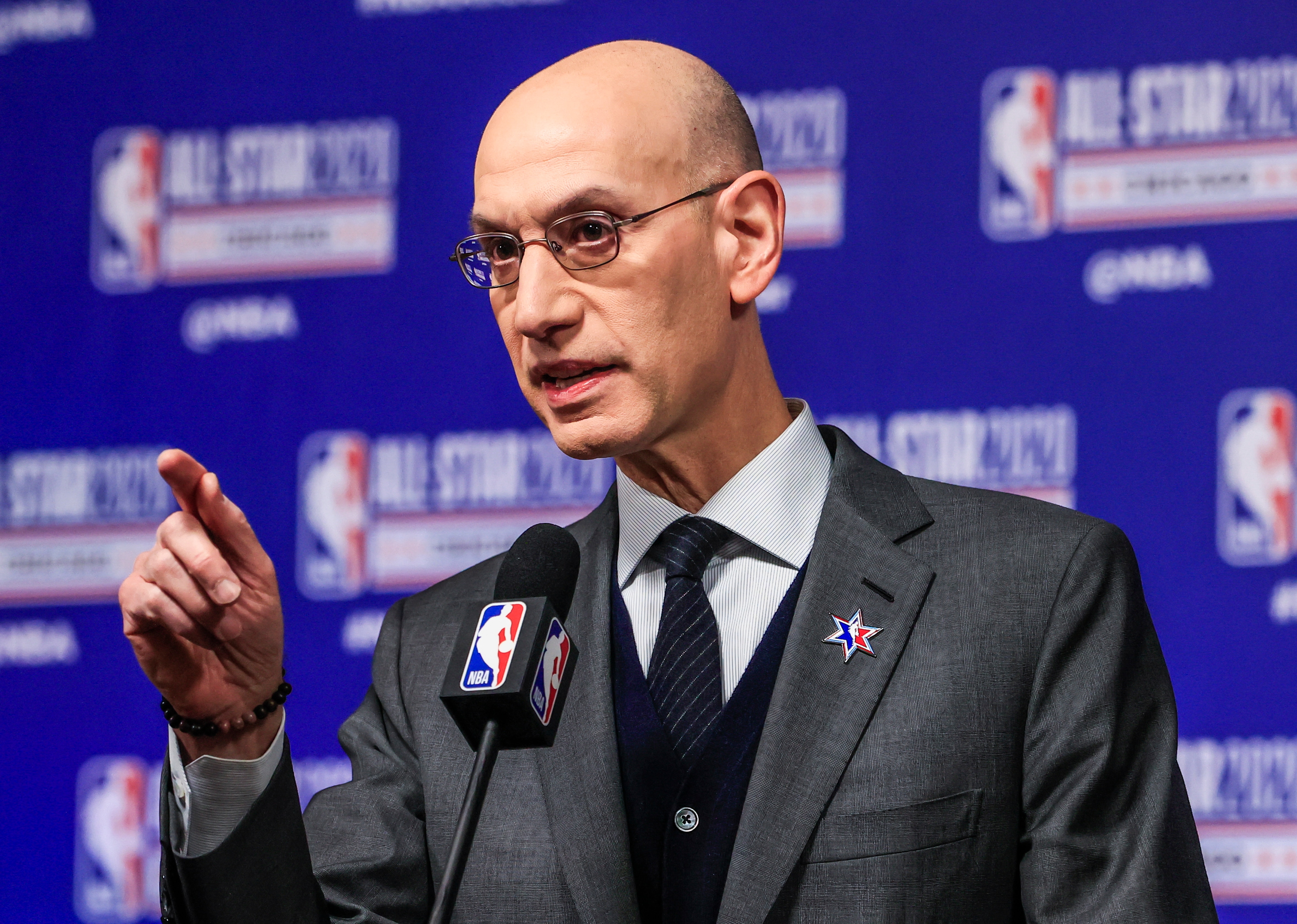 "I don't want to run from that ... But I don't have any sense that there's any permanent damage to our business there." South Park got banned in China. The show's creators had the perfect response to censorship

The commissioner said he expected CCTV to resume broadcasts of NBA games but did not give a timeframe.