Disability providers have welcomed a $850 million funding boost to the NDIS, but say it may not be enough to stop some service providers from closing down.

The federal government said it will inject more than $850 million into the National Disability Insurance Scheme market from July 2019.

Service provider Knoxbrooke in Melbourne said the funding injection may be too late.

Under-pricing of services has already put pressure on it's services, forcing the closure of a popular hydrotherapy pool and to put the site up for sale.

"Over the last two years we have incurred substantial losses exceeding a million dollars and a lot of that has been driven by the NDIS under-pricing for the services we deliver," Knoxbrooke CEO Kristian Dauncey said.

The new funding will allow therapists to receive a minimum increase of almost $11 per hour, while the base limit for attendant care and community participation will be increased by up to 15.4 per cent.

"It also responds to regular monitoring of markets and responding to emerging issues," he said in a statement on Saturday. The government also announced a $1.3 million boost for Playgroup Australia to continue delivering programs that support children with a disability.

"These events are held across the country, including in regional, rural and remote areas to promote the benefits of playgroups for children and to help parents connect with local support services, including the National Disability Insurance Scheme," Ms Henderson said. 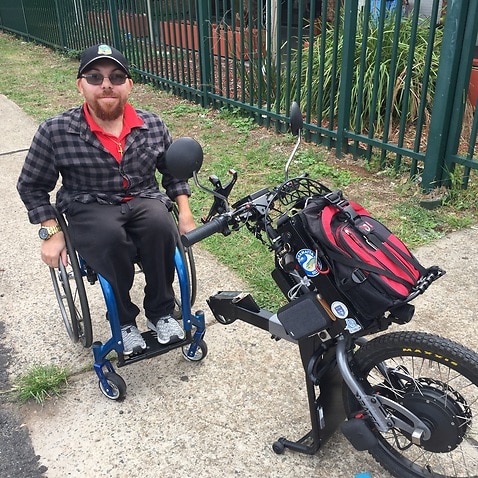 Fears non-English speakers are being left behind in NDIS

Ms Henderson made public additional changes to the NDIS allowing for some participants to switch from a standard 12 month plan to a two year plan before needing a scheduled review.

"We know this will be a positive change for many NDIS participants, so we encourage participants to have a conversation with their Local Area Coordinator or planner to discuss what is best for them," she said.

Labor said the announcement was "cynical politics" and a "knee jerk reaction" to the NDIS crisis ahead of the election.

"The government should have been delivering the NDIS properly all along, not using it to prop up their budget," Linda Burney, Shadow minister for Families and Social Services, and Jim Chalmers, Shadow Finance minister said in statement.

"It’s cynical politics for the Government to only begin to paying attention to the crisis in the NDIS weeks out from an election." Disability lobby groups and providers have responded positively to the news but flagged that more needed to be done to get the NDIS on track.

"Until now disability service providers have borne the brunt of inadequate NDIS prices, with 28 per cent operating at a loss and 1 in 10 discussing closure altogether," he said.

An alliance of Australia's largest disability service providers, Alliance20, described the announcement as "an important step forward", but that pricing was not the only issue.