Nelson Mandela's grandson has visited an exhibition in Melbourne that documents the life and struggles of the anti-apartheid freedom fighter.

The grandson of South Africa's first black president Nelson Mandela hopes an exhibition showcasing his life and struggle will inspire the next generation.

Kweku Mandela visited the Mandela: My Life exhibition in Melbourne on Tuesday with a group of young students.

"Ultimately I hope they are inspired, I hope they see a bit of themselves within my grandfather," Mr Mandela told AAP.

He said sharing the story of his grandfather to new generations was important to him and his family. Kweku Mandela meets with Year 6 students as part of a tour of the exhibition.
AAP

"To be able to see his story and life shared with new generations is something that I think for my family is really important because often in this age people know a person's name but not necessarily what a person stood for," Mr Mandela said.

The ability of Nelson Mandela to connect with people on many different levels was one of his most enduring qualities, his grandson said.

Melbourne is the first stop on the world tour for the exhibition which opened in September to coincide with the 100th birthday of the Nobel Peace Prize winner.

The Mandela: My Life' exhibition sets out to educate attendees about Nelson Mandela’s life and his place in South African - and global - history.

Mandela looks around the Mandela My Life Exhibition.
AAP

It contains a range of personal artifacts, film footage and documents along with an audio-visual piece.

Organisers said many of the items were being displayed outside of South Africa for the first time.

"At Museums Victoria we tell human stories that inspire us and connect us to each other and the world around us," she said. 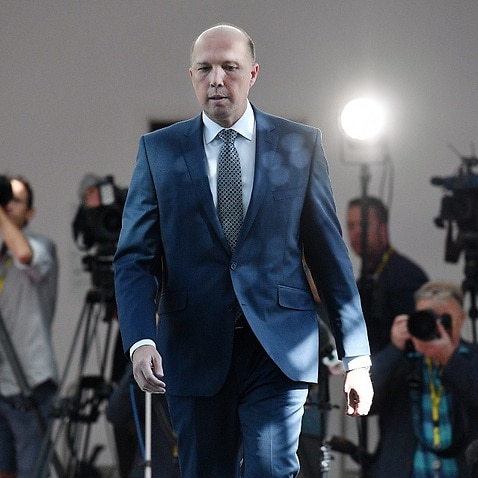 "The story of Nelson Mandela is fundamentally one of inspiration and hope; the story of how one man prevailed against extraordinary odds to lead and unite a fractured nation." 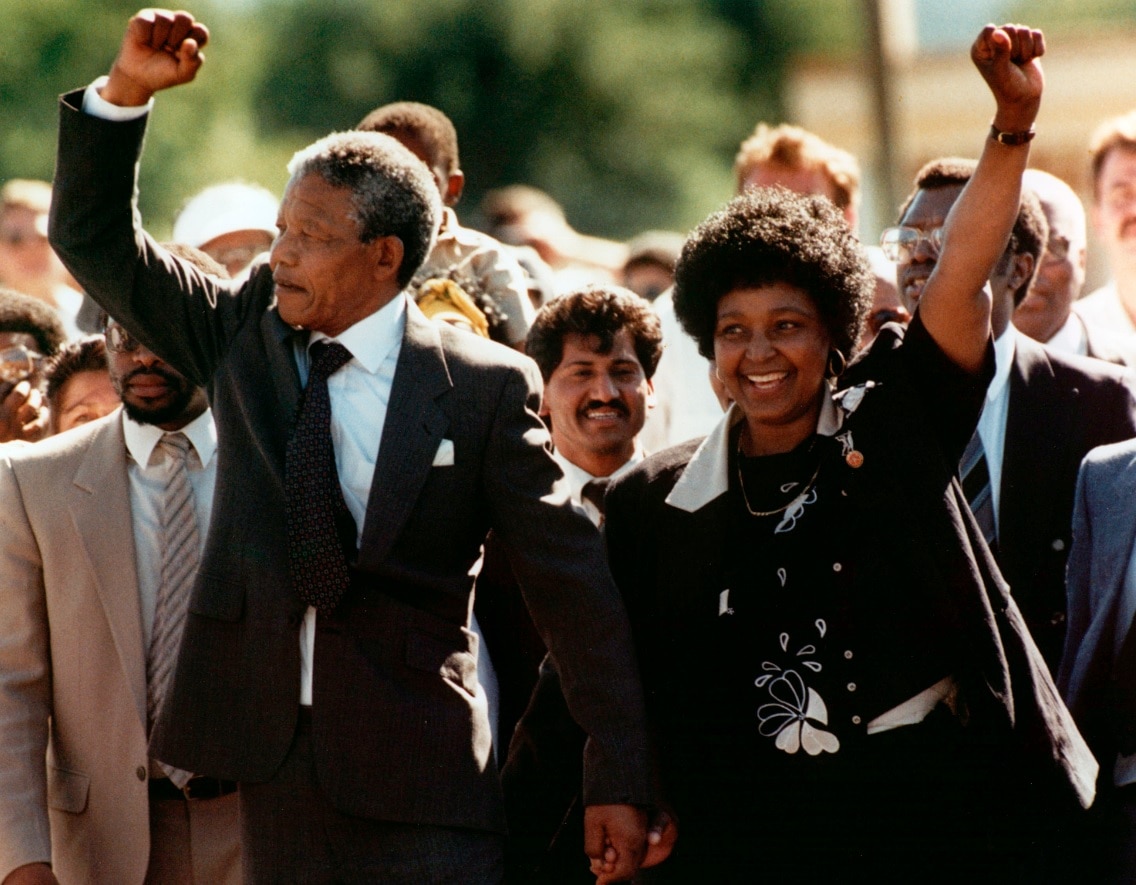 Nelson Mandela and wife Winnie, walk hand in hand, raising their clenched fists upon his release from prison.
AAP

Melbourne was the South African leader's first international visit in October 1990 following his release from prison and CEO Museums Victoria Lynley Marshall said it was fitting the Victorian capital should host the exhibition.

The exhibition at the Melbourne Museum will run until March next year before heading overseas.