The chief executive of neobank 86 400 will be launching later this year after a "massive" process of obtaining a banking license. 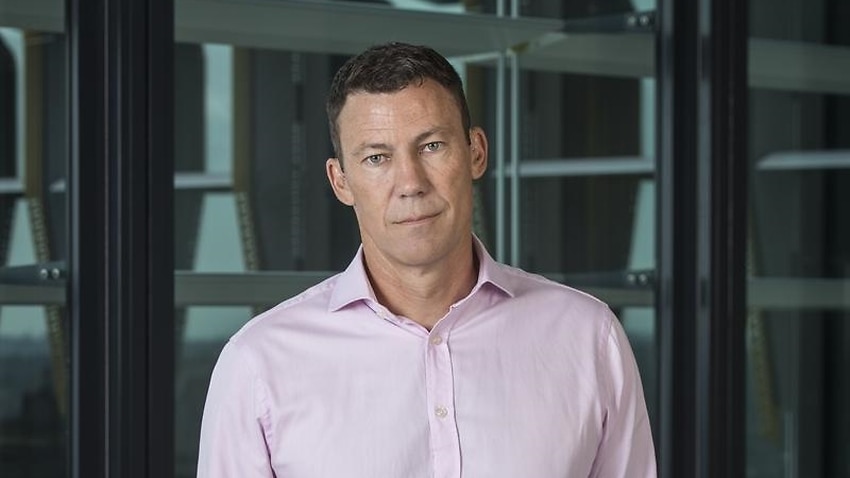 86400 chief executive Robert Bell promises it will be a "very different sort of bank". (AAP)

The chief executive of one of Australia's coming neobanks says it in the works months before a royal commission exposed flaws and corruption in the financial industry.

"The reality is, in Australia, you've got 80 to 85 per cent of banking dominated by four large banks.

"Banking has lost sight of their purpose, they exist to turn a profit, at the expense of everything else."

86 400, Mr Bell promises, will be different when it launches - although he couldn't say when that would be beyond "this year".

Although the capital requirements for launching new banks were eased last year, it still isn't easy to obtain a banking license in Australia, and 86 400 has spent 18 months working on satisfying the Australian Prudential Regulation Authority that it will be a responsible steward of Australians' savings.

"It's still a massive process to go through," Mr Bell said.

But when that process is finally complete, 86 400 promises to offer a fully operational transactional account and a savings account.

About a month later, it will offer home loans - but no credit cards, saying it doesn't want customers trapped in debt.

86 400 also won't have branches, but is aiming for competitive interest rates, no fees and what Mr Bell described as a well-designed app with Apple and Android Pay.

"The advantage we have is building a bank for digital and in particular for mobile," he said.

"That's a ratio you wouldn't expect to see at a traditional bank," he said.

Mr Bell, Cuscal's former manager for products and services, said the business-to-business company isn't well-known but he described it as innovative and well-respected in the industry.

He wouldn't say how much Cuscal had invested in 86 400 but noted it wasn't cheap to pay for a staff of 80 for two years.

86 400 has hired Morgan Stanley to raise additional capital and add shareholders, as an entity with a banking license such as Cuscal can't own another bank.

It has no plans to seek a public listing, though, Mr Bell said.

86 400's chairman is Anthony Thomson, the co-founder of Metro Bank and Atom Bank, two challenger banks that have found success in the UK.

Mr Bell wouldn't be drawn on how many customers or what market share 86 400 hopes to gain after launch.

"We seriously believe we can be an alternative to the big four, but the reality is we've got to start somewhere," he said.

Aside from the traditional banks, 86 400 will be competing with fellow neobanks Xinja and Volt Bank, which also hope to open soon.

86 400's unusual name was suggested by a company engineer and refers to the number of seconds in a day.

"Brands have no value until they go out and interact with customers, but it's nice to start with a name that's interesting," Mr Bell said.