Netflix has canned four of Australian comedian Chris Lilley's TV series, all of which include controversial portrayals of race.

We Can Be Heroes, Summer Heights High, Angry Boys and Jonah From Tonga all vanished from the service this week, following years of criticism of the comedian's sustained use of brownface and blackface. The four shows were originally broadcast on the ABC over a period of nine years from 2005 to 2014.

Mr Lilley donned brownface in Summer Heights High and Jonah from Tonga in his portrayal of Tongan schoolboy Jonah Takalua.

In Angry Boys, he then used blackface to play the character S.mouse, an African American rapper.

The comedian has also drawn criticisms for perpetuating racist stereotypes in his depictions of Asian characters; in We Can Be Heroes, his character Ricky Wong parodies on over-achieving Chinese Australian teenager, while the character Jen Okazaki of Angry Boys has been accused of recycling tropes of an overbearing Asian mother. Mr Lilley's shows Jamie: Private School Girl and Lunatics, which was produced by Netflix, remain on the service.

Earlier this week, the 2003 comedy sketch show Little Britain was removed from BBC's iPlayer as well as streaming services Netflix and BritBox over its own controversial use of blackface.

The show, starring British comedy duo Matt Lucas and David Walliams, was an international hit in the mid-2000s, but has recently come under fire. 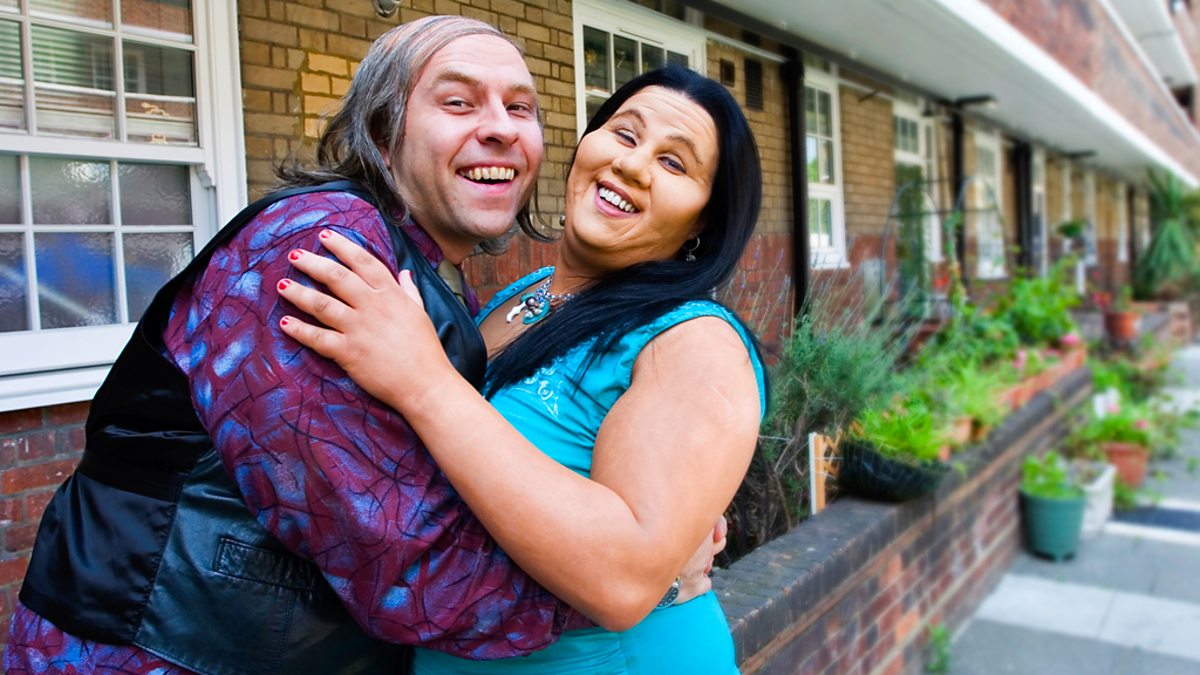 A BBC spokesperson said it decided to remove the series because "times have changed".

“There’s a lot of historical programming available on BBC iPlayer, which we regularly review,” the spokesperson said.

“Times have changed since Little Britain first aired, so it is not currently available on BBC iPlayer.”

A BritBox spokesperson also said "times have changed" in explaining its decision to remove the program, adding it removed the pair's show Come Fly With Me, which also includes brownface, six months ago. 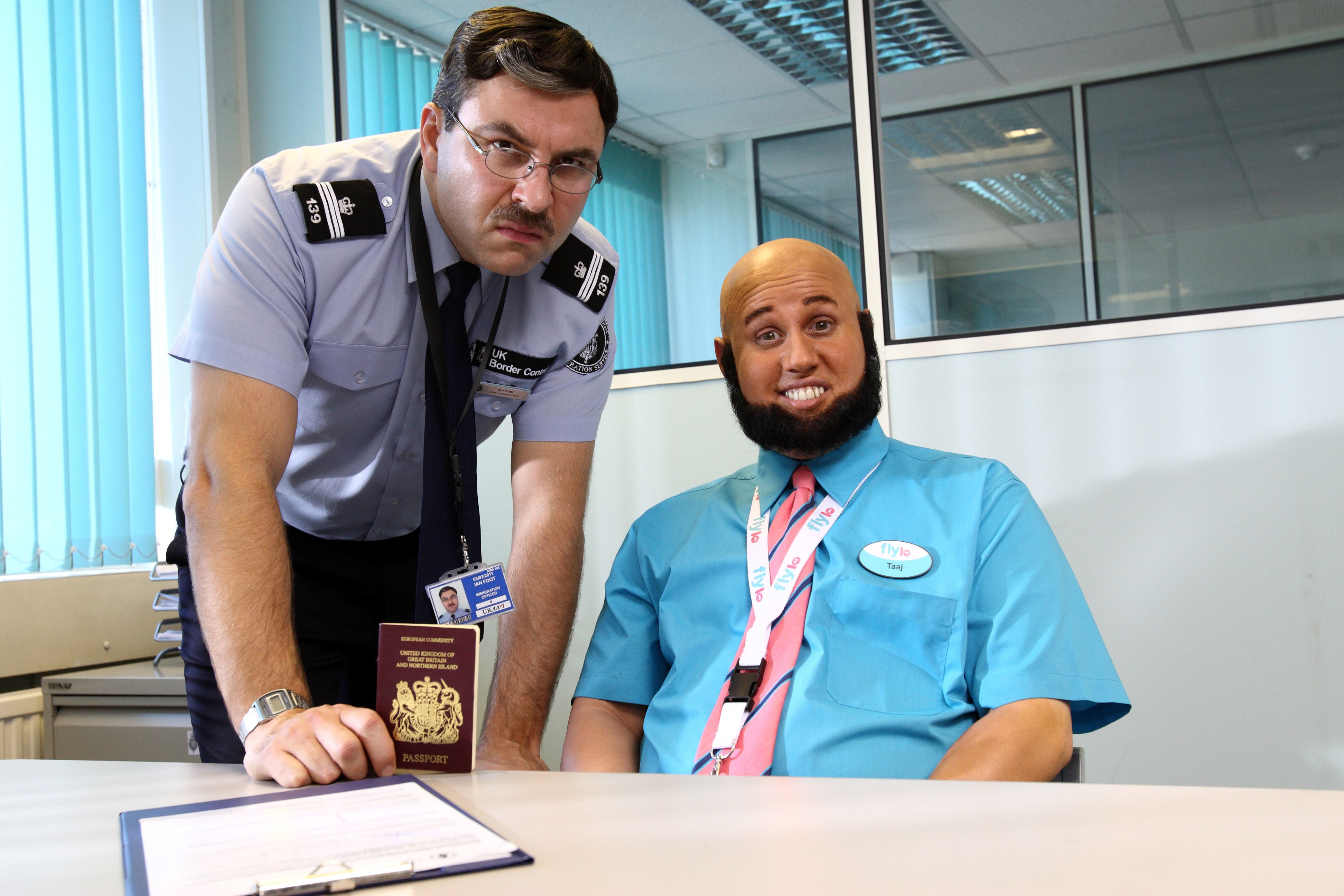 In a 2017 interview with the Big Issue, Mr Lucas conceded it was "lazy" to "get a laugh just by playing black characters".

“If I could go back and do Little Britain again, I wouldn’t make those jokes about transvestites. I wouldn’t play black characters,” he said.

“Basically, I wouldn’t make that show now. It would upset people. We made a more cruel kind of comedy than I’d do now.”