A Rohingya refugee’s vision of the Nauru detention centre takes centre stage at an art exhibition in Sydney.

After fleeing Myanmar to seek asylum by boat in Australia, a Rohingya refugee, who cannot be named, ended up on Nauru.

On his way back to the detention centre from work on the island, he says he was attacked by three locals.

“One of the men, they come out from the bush with a knife, I’m there scared. The first time he sliced me with the knife,” he said in a recording at an exhibition at the University of Technology Sydney. 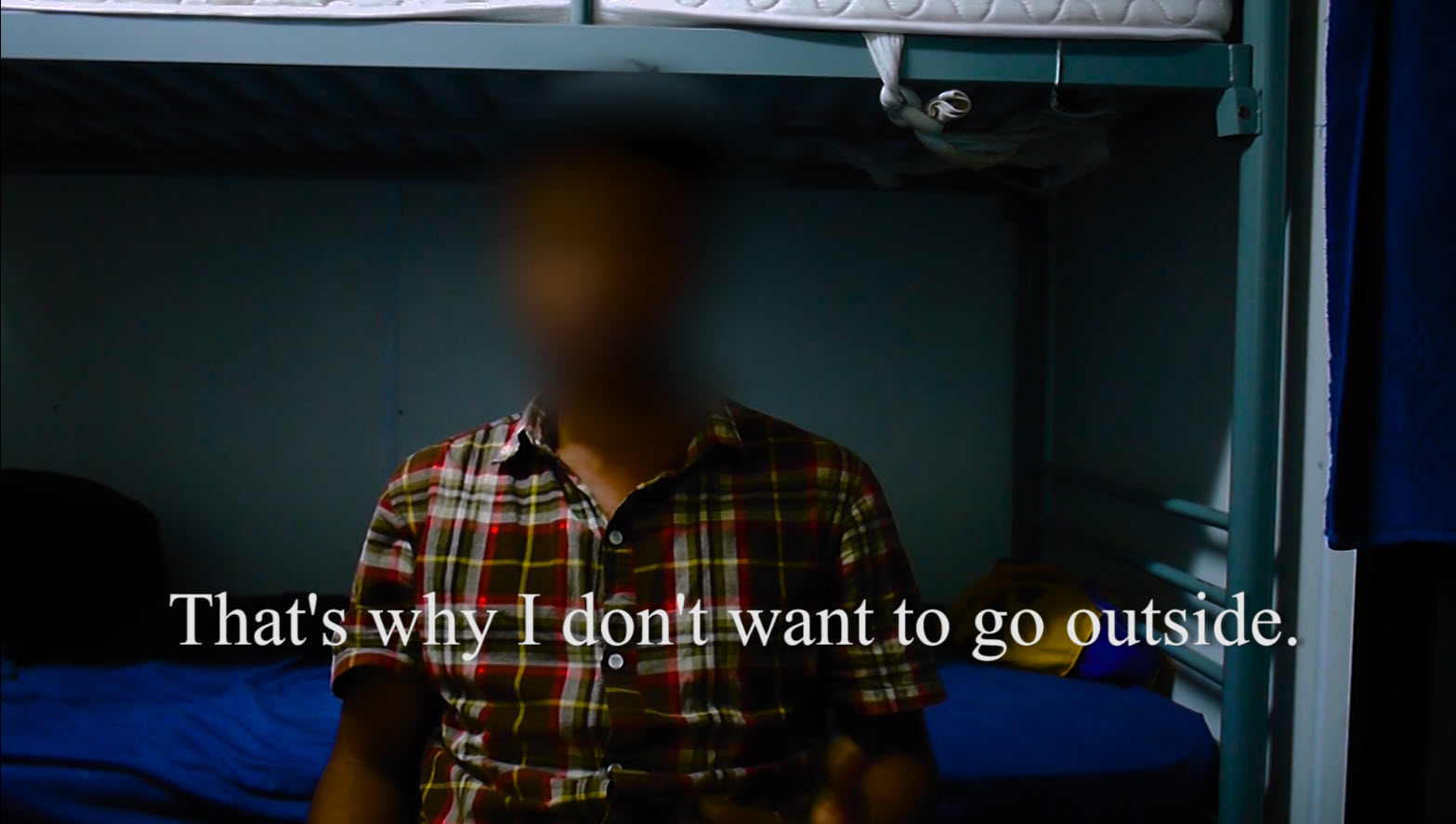 This is just one of the artworks by refugees from Afghanistan and Iraq, that are on display at an exhibition called 'The Invisible'.

The works aim to connect refugee stories with Australian audiences, and explore themes of displacement and dislocation, as well as the ongoing trauma experienced by those in detention centres.

Opening the exhibition was prominent feminist and academic Eva Cox, who arrived in Australia as a Jewish refugee in the 1940s.

“They [refugees] are there in some cases, particularly on Nauru and Manus, because our government put them there.”

Abdul Karim Hekmat is the artist who obtained the footage from Nauru and is also the curator of the exhibition.

"This is a representation of the stories of people who are kept on Nauru and yet they are hidden us and from the public view," he said.

"Art is a perfect, a powerful tool and to bring people and hear refugee stories and to listen to those voices that haven't been heard before."

Four other artists found a voice at the exhibition, including Afghan refugee Elyas Alavi, whose work shows the victims of a bombing that left 90 people dead but that he survived.

“When I came to Australia I found it quite difficult to communicate with my poems because of the the language barrier, but with visual art I could explore the same thoughts and feelings through paintings and video works,” he said.

The exhibition is displayed at the UTS Gallery and runs until November 24. 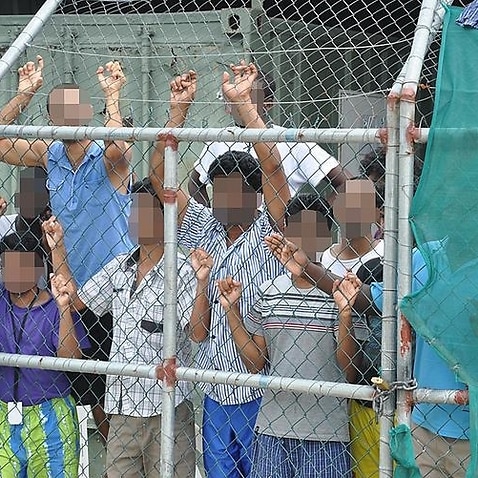 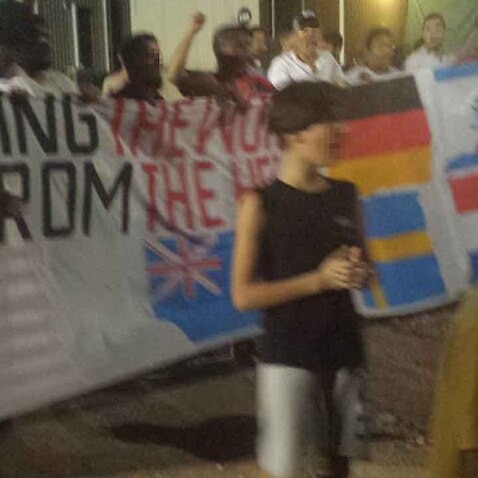 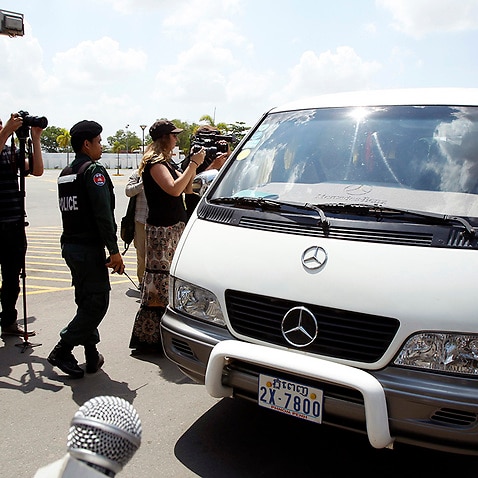