Scientists in Melbourne say they have discovered a new type of anti-cancer drug without the usual side effects of conventional cancer treatments.

Research so far has shown progress in delaying cancer relapse as well as treating some types of cancers.

The research, published in the journal Nature, shows the new class of anti-cancer drugs, in effect, put cancer cells permanently to sleep.

The process of stopping the growth of tumours occurs without damaging any cell's DNA, which occurs in conventional treatments such as chemotherapy and radiotherapy. The development of the drugs has been a combined effort between the Walter and Eliza Hall Institute of Medical Research, Monash University, Cancer Therapeutics CRC, The University of Melbourne, Peter MacCallum Cancer Centre and the CSIRO.

One of the research leaders, Associate Professor Tim Thomas, from the Walter and Eliza Hall Institute, said it's an exciting development.

"So what I think the future of cancer therapy will be is to have directed and targeted treatments which will work on specific patient groups.  What we hope we have developed here is a new type of approach to cancer therapy which is stopping cancer cells from growing but leaving the normal cells relatively unaffected and that's by harnessing the body's normal defences against unrestricted growth."

Professor Thomas said the development of the drug is at a pre-clinical stage.

The research shows that by targeting certain proteins known to play a major role in the development of cancer, doctors can essentially stop the disease. These proteins are known as KAT6A and KAT6B and they are proteins that affect certain genes most commonly found in cancers.

Jonathan Baell, Professor of Medicinal Chemistry at the Monash Institute of Pharmaceutical Science has also been involved in the research.

"The disease-causing protein that has been targeted has really not been able to be targeted before with a small-molecule potential drug. And in fact for many years people were increasingly thinking this sort of disease protein in certain cancers maybe could not be targeted and we had to look for other things to modify their activity.

"But we have really proven we have been able to develop a small molecule that inhibits these proteins. So for the first time, we have shown that you can develop a potential drug for this sort of enzyme."

While he is not involved in this current discovery, he has looked at conventional and experimental cancer treatments. 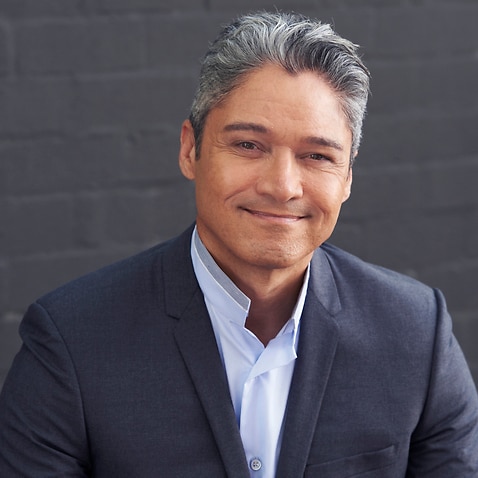 He said the emergence of a wide variety of drugs - including this latest discovery which falls into the emerging field of epigenetic treatments - is having a positive impact on improving survival rates for late stages of the disease.

"The way that these epigenetic drugs work particularly this drug, is that it freezes the cell but does not kill it off. If you are at a late stage disease and have lots of tumours in your body we obviously want to get rid of that first before trying to stop the cells from growing.

"This drug could be really useful after using initial therapy that gets rid of the original tumour mass and we would use that new type of epigenetic drug to prevent any tumours from growing back, which is a really useful idea and concept."

Professor Baell said while it's early days, clinical trials might not be far away.

"At the moment we are just looking at what's called pharmaco-kinetics, and formulation approaches, to modify and improve the exposure of our compound ultimately in patients.

"If we show that works over the next year, then as long as it passes the required safety barriers that new drugs need to overcome, you could not rule out that clinical trials could be a matter of a few years away."