Australia's new frigates will have the capability to shoot down long-range missiles including those from rogue states such as North Korea.

"We must have the capability to meet and defeat them," Prime Minister Malcolm Turnbull told the Pacific 17 maritime and naval showcase in Sydney on Tuesday.

Previously tenders for combat management systems were requested for individual ships but now the government is moving to a bulk order.

"That approach was short-sighted and we consider it no longer in the national interest," Mr Turnbull said.

Navy chief Tim Barrett said the decision meant sailors would only have to deal with one standard system.

Under the plan, the frigates will use a Lockheed Martin Aegis combat management system with an Australian tactical interface from SAAB Australia.

Three shipbuilders are in the running for the $30 billion Future Frigate program - the UK's BAE Systems with its Type 26, Fincantieri of Italy with its FREMM and Navantia of Spain with an updated F100.

The winner will be announced in 2018.

They will replace the Anzac frigates from the mid-2020s, in a project that will create more than 2000 jobs.

Production is scheduled to start from 2020 at the federal government-owned shipyard in Osborne South Australia. 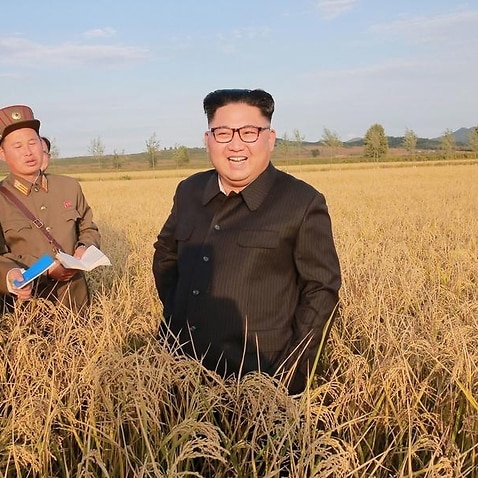 We need to keep trying on North Korea: Julie Bishop 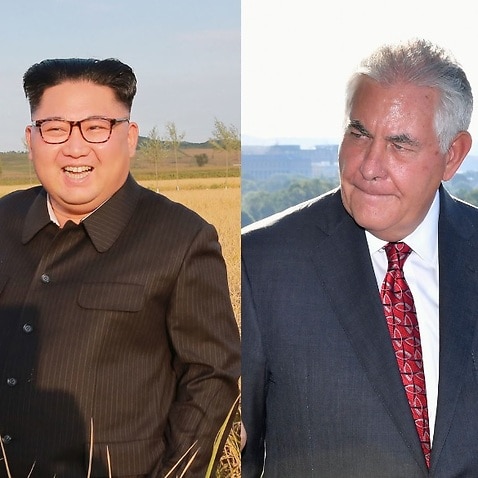