A conversation about vaccines must be had between first-time mums and doctors early during pregnancy to improve uptake, says a Melbourne pediatrician.

First-time mothers are twice as likely to be hesitant about vaccinating their babies compared to mothers already with children, new research has found.

A study of nearly 1000 new mums from Victoria, South Australia and Western Australia also found that just two-thirds of new mums believed they had received enough information on vaccines during their pregnancy.

Alarmingly, 16 per cent of first time mothers believed that vaccines can cause autism even though that myth has been debunked. 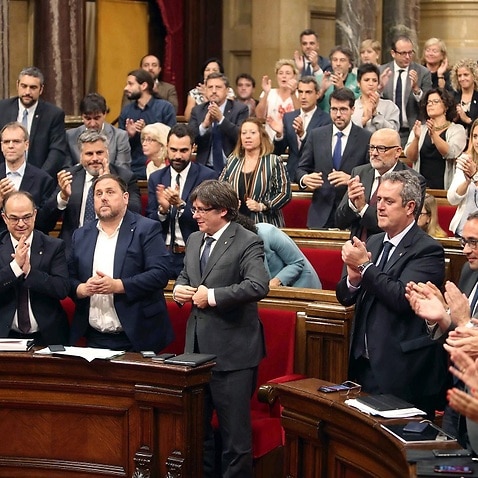 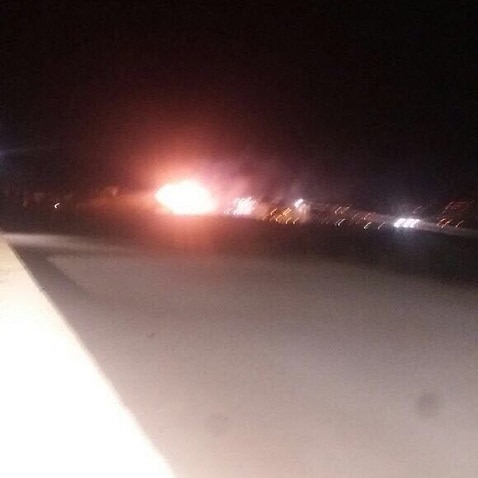 Lead researcher Dr Margie Danchin at the Murdoch Children's Research Institute says what the concerning findings show is that glossy information leaflets are not enough to improve vaccination uptake.

The general pediatrician at the Royal Children's Hospital says first-time mums need to be having a conversation about vaccines with a trusted health care provider early on in pregnancy.

"We know now from a wealth of literature and evidence that information alone is not enough, its having a discussion where the fear of the mother is understood," said Dr Danchin.

"Midwives or obstetricians should start having these conversations with mums early and more than once hopefully."

Researchers recruited the study participants at four major public hospitals across the three states and they were initially asked to fill out a questionnaire at hospital. They were again quizzed about vaccines three to six months post-delivery.

According to the paper, published in journal Vaccine, 73 per cent of first time-mums had made a decision about vaccinating their child, compared to 89 per cent of mums who already had kids.

"First time mums are much more undecided about vaccinating their child compared to mums with kids, so that was one of the key findings," said Dr Danchin.

"There was a very strong message around mums not having conversations with their health care provider enough; not having them early enough and not having them in enough detail to actually address their concerns," said Dr Danchin.

The survey also found many of the pregnant women had not been vaccinated against serious and potentially deadly diseases, especially in the young.

Less than half (46 per cent) of the mums had reported having received the influenza vaccine and 82 per cent said they had had the pertussis or whooping cough vaccine.