New research has found 45 per cent of migrant rideshare and food delivery workers said they were unaware they were not entitled to workers' compensation insurance when they signed up. 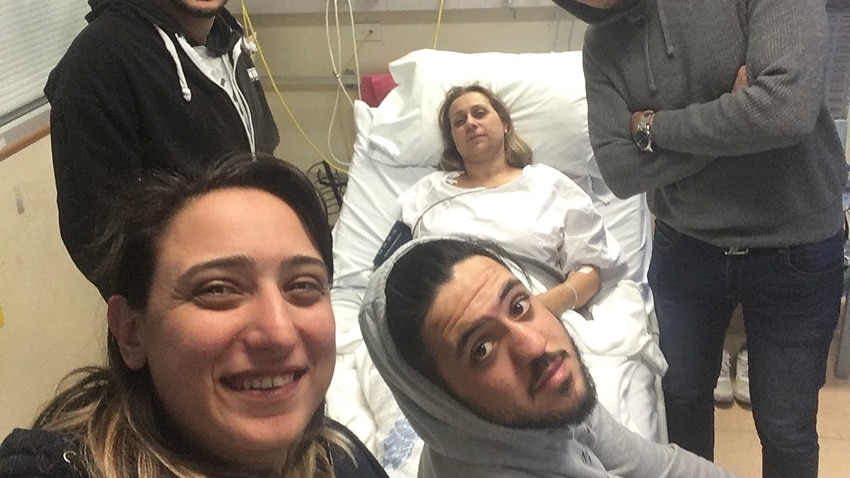 Nearly half of Australia's rideshare and food delivery workers have said they were unaware they were not entitled to workers' compensation insurance upon resuming their jobs, according to new research.

Despite the spotlight on the gig economy following five deaths among food delivery riders last year, the survey of 250 rideshare and food delivery workers found 45 per cent of migrant workers were in the dark about their lack of insurance rights, compared with 28 per cent of Australian workers.

The research was conducted by Kantar Australia on behalf of Slater and Gordon between 6 January and 3 February 2021 and involved 170 food delivery riders and 80 rideshare drivers.

Slater and Gordon Practice Group Leader Jasmina Mackovic said injured gig economy workers were being left out in the cold because they are considered contractors and not employees, meaning they are unable to access workers’ compensation.

“For these workers, not having workers’ compensation means you are not guaranteed loss of wages payments, medical payments or a lump sum for impairment suffered if injured or ill and you cannot work,” Ms Mackovic said.

“I think there needs to be a lot more education around what it means to be a gig economy worker, especially for migrant workers who are particularly vulnerable.”

Advocates and unions have consistently raised concerns over the conditions faced by workers in the industry and have repeatedly called for the gig economy to be better regulated.

Around 45 per cent of migrant workers surveyed were in the dark about their lack of insurance rights, compared with 28 per cent of Australian workers. Source: AAP

In Australia, most gig economy workers are classified as independent contractors, not as employees, meaning they are not entitled to benefits such as minimum wages, superannuation and workers compensation.

Former Uber rideshare driver, Ghalia Bazerji, told SBS News she found herself unable to work, without an income and facing out-of-pocket medical expenses after she was hit by another vehicle while on her way to pick up a passenger in August 2018.

The mother-of-four was left with a fractured left middle finger, injuries to her hands, neck, chest and back, as well as breast, abdominal and pelvic pain, after the other driver ran a red light and ploughed into her.

“It was a really bad accident and I was in shock,” she said.

“I had no idea about the protections which were or were not available to me.

"I had insurance on the car I was driving, but never thought about getting insurance for myself because I am new to the country and I just didn’t know.”

Ms Bazerji, who migrated from Syria in 2014, said she tried to continue as an Uber driver five months later but was unable to resume work after suffering a psychological injury due to the accident. She found new work where she could better manage her injuries.

Ms Mackovic said while Ms Bazerji was lucky enough to receive some benefits under the CTP scheme due to the serious nature of her injuries, not everyone was so lucky.

A spokesperson from food delivery giant Uber Eats said: "In Australia, Uber Eats provides delivery people and driver partners with a support package, which includes insurance should an accident or injury occur while they’re on trip.

“We have also recommended that governments consider introducing a mandatory requirement for all platform businesses to introduce a minimum insurance package on behalf of independent workers, so they are protected regardless of which app they are using."

A spokesperson from food delivery company Deliveroo said: “Deliveroo provides every rider with personal injury and income protection insurance free of charge and this is communicated clearly at the commencement of their contract with Deliveroo.

“We also provide this information on the Deliveroo Rider site, in English, Hindi, Portuguese and Spanish.

"Deliveroo riders repeatedly tell us that, above all else, they want to set their own work patterns and decide when, where and whether to work. This degree of flexibility is only compatible with self-employment, so riders can fit this work around their other commitments such as study or caring responsibilities."