A new survey from the Scanlon Foundation reveals many immigrants face barriers breaking into the workforce and paying bills.

The Scanlon Foundation's social-cohesion report 'Australians Today', the largest ever undertaken to examine the issues Australian-born and immigrant Australians experience, showed 13 per cent of immigrants arriving between 2006 and 2015 on Independent Skill Visas were unemployed.

Twenty per cent of those arriving on humanitarian visas and 50 per cent of asylum seekers in the same period reported not having work.

Nearly half of respondents in the survey, released on Wednesday, indicated they were "just getting along" or struggling to pay bills.

One respondent in the survey of 10,000 people said she could not establish herself in her profession and was now employed in an agency working with immigrants.

"When you go to Vodafone to have a plan, they ask you [for] an address. You don't have an address,” she said.

"The ones in our survey who are most successful with regard to employment are the 457 visa holders who have jobs arranged for them prior to arrival as the terms of their admission,” Professor Markus said.

Those from New Zealand on Special Category Visas also seem to perform well in the labour market, he said.

“Humanitarian entrants, asylum seekers, it's not going to surprise people, the finding is that they are doing much less well," Professor Markus said.

Many who arrived in Australia on humanitarian visas said they had experienced problems of economic integration.

Just 36 per cent indicated they were employed, while 20 per cent were looking for work and the remaining 44 per cent were not in the workforce.

Yet, most expressed they had a positive attitude to life in Australia and highly identified with the country.

When asked if they were satisfied with their lives, more than 80 per cent indicated they were, and only 5 per cent said they were dissatisfied.

However, Professor Markus said skilled migrants found it difficult too.

"People who come as skilled migrants, who've passed the points test, gained admission into Australia, but having come independently without any jobs lined up, many of them report that it is very difficult to break into the job market.”

They expressed they had largely been unsuccessful submitting job applications online.

“There's a sense maybe that jobs are being filtered in such a way that, you know, if you're identifiably of immigrant background, you've got less chance of actually being called up for an interview."

"One of my friends, his name is Mohammed, like, he's obviously Lebanese. Because his name was Mohammed, he didn't get a job on [the basis of] his resume, but, when he changed his name to Michael, he was called for an interview.

"As you can see, he's stereotyped straight away."

"We know from research that, if you have an Anglo-Celtic or Anglo-Saxon name, then you're more likely to be invited to interview when you apply for a job, when compared to having an Asian or a Middle Eastern name,” he said.

“And this reflects how unconscious bias takes place, or is expressed, in employment settings." 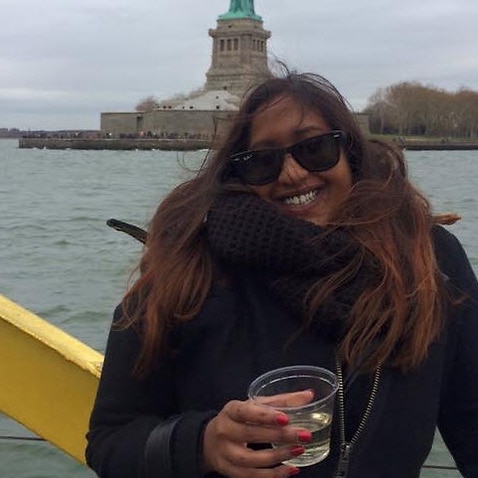 South Sudanese man in a profession a 'surprise'

The first South Sudanese man to work as a real-estate agent made the point in a different way in one of the focus groups.

"They see a dark-skinned guy working in such a job, such a profession, it's a surprise, it's different.

“If I was in America, it's a norm, but here it's different. It's like, 'Oh, you people do these type of jobs?' I don't take it as racial or anything, but it is still a taboo."

"We've had plenty of anecdotal experience about discrimination, particularly in the workplace and in our neighbourhoods, but having data of this kind ensures that there's solid statistical information and evidence that would be immensely valuable to policymakers, and to anyone with an interest in immigration and integration."

Andrew Markus said, however, despite the survey raising many issues, Australia remained a good country for immigrants, relatively speaking.

“You know, if it wasn't actually such a good country, there wouldn't be so many people trying to migrate to Australia." 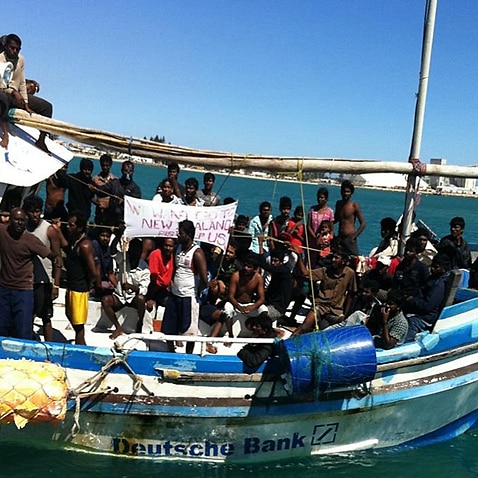