The US has tightened its visa laws in the wake of the Paris attacks, but the new laws have left many people, including dual citizens, locked out of the country.

Changes to the US visa laws, restricting who is able to use the Visa Waiver Program to enter the country for 90 days without a visa, have sparked concerns the new approach is discriminatory.

The US made changes to its visa programs after it was discovered it would be relatively easy for people like the IS militants who attacked France to enter the US.

The country is now preventing people who have visited Iraq, Iran, Sudan or Syria since the start of the Syrian conflict in March, 2011 from using its Visa Waiver Program which is available to Australians and people living in 37 other countries, mainly in Europe.

"We went for a big fat Iranian wedding," he told SBS News, speaking about his most recent trip to Iran.

"My wife's Iranian so we went to Iran for me to meet the relatives and have our wedding there as well."

Mr Freeman said the changes were discriminatory and aimed at the wrong people.

"My wife thought it was discrimination against Iranians because obviously she's Iranian," he said. 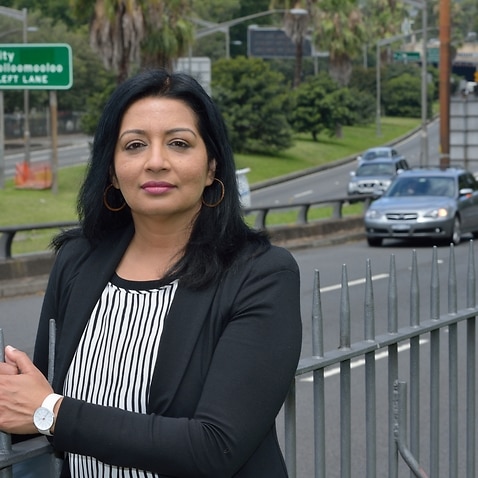 The Visa Waiver program allows people to enter the US for up to 90 days without a visa.

All they require is an Electronic System for Travel Authorisation (ESTA) which they can get online for $14 USD and which is valid for two years.

People being barred from the program also include dual Iranian, Iraqi, Sudanese or Syrian nationals.

They are now all required to obtain a visa for the USA, which currently costs $224 for Australians.

There are some limited exceptions to the new rules.

The US Secretary of Homeland Security has the authority to issue waivers to the restrictions on law enforcement and security grounds.

People who could be eligible for a waiver include those who have visited Iran, Iraq, Sudan or Syria on behalf of non-government organisations or journalists who have carried out reporting in the four countries.

They may also include people have travelled for legitimate business reasons to Iran or Iraq following the nuclear agreement in July last year.

Dual British-Iranian citizen Rana Rahimpour had her US holiday plans ruined this month when she was stopped at London's Heathrow airport and prevented from boarding a flight to New Jersey.

She had applied to enter the US under the visa waiver program but was told she could not fly to America because of her Iranian citizenship.

Ms Rahimpour works as a journalist for the BBC's Persian service.

She said apart from the impact on individuals, there was a bigger picture that worried Iranians.

"Many Iranians are concerned because Iranian tourism industry has just recently recovered from years of sanctions and they were hoping that more European tourists can bring more money and more prosperity in the country," she told the BBC.

"Some French companies are building hotels but the new restrictions mean many European nationals might think twice before deciding to go to Iran because then it means there will be more hassles to go to the US after that." 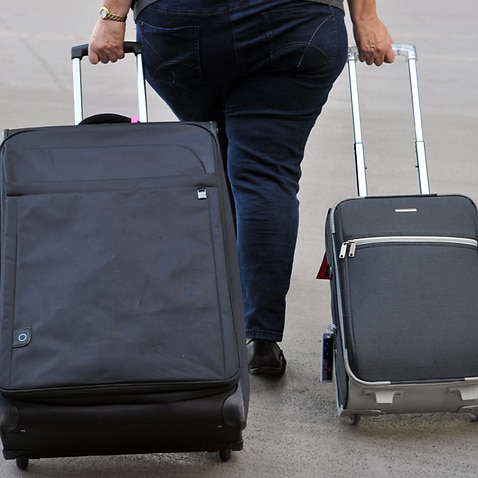 US visa rules change for some Australians

Iran is hoping to attract more visitors announcing this week that it was planning to buy 114 aircraft from Airbus within weeks and could need as many as 500 new planes over the next three years.

Bob Daniel has worked in the travel industry for 40 years and his company, Guidepost Tours takes people to non-traditional destinations, including trips to North Korea.

Mr Daniel says tour operators in Iran want to attract more visitors and he suspects it's too early to tell whether the changes to US visa laws will discourage travellers.

"I think we need to find out more on how this is going to work before we say that it is going to make a difference," he told SBS News.

"It's surprising that the people we tend to deal with don't worry about those sorts of things.

"There's this groundswell of interest from within Iran wanting to get people in there that they're going to make everything possible to not stop the momentum on that. If there's going to be a difficulty with people going into the US, they will look at other ways of getting around that." 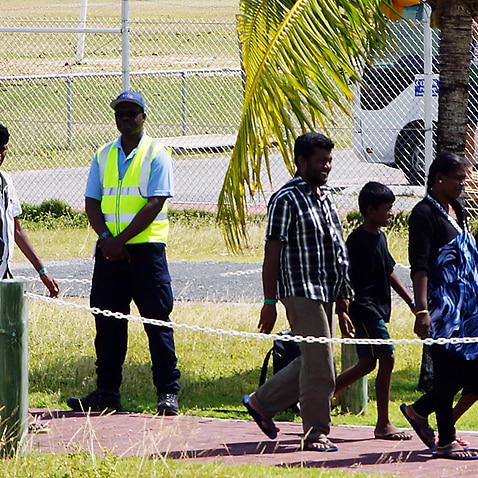