Just pick a moment that can be viewed as a fresh start, and try again.

Over these several weeks of overindulgence, we've excused every pumpkin-spice latte and holiday sugar cookie with one eye fixed on that near date that allows us to wipe the slate clean and start again.

The date gives us an out. Why deprive ourselves now of that unhealthy treat, or force ourselves to go to the gym, or start that long-ignored project, when we're so close to the day that absolves us of past sins?

And yet, year-after-year, as studies have shown, just over 25 per cent of us keep them past the first week.

But January 1 isn't the only day for new beginnings. All year long, people make silent promises to themselves to change something in their lives. And the start date for that change is rarely selected at random. It's a conscious choice to wait until Monday, or the first of the month, or the day after a birthday to course correct.

Humans love do-overs. And Katharine Milkman, a professor at the Wharton School at University of Pennsylvania, has named it the "fresh start effect." 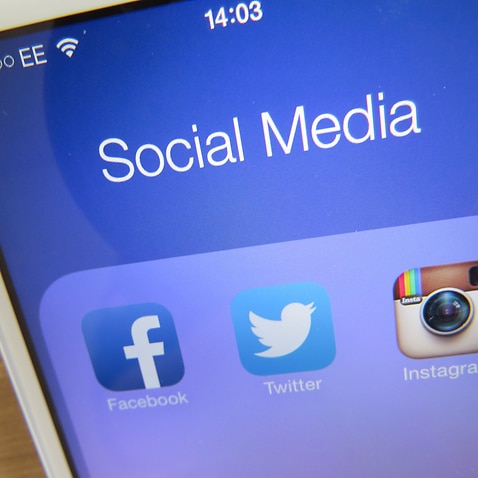 Milkman, who specialises in individuals' decision-making, was visiting the Google headquarters in California to give a talk to the tech company's human resources department on how to encourage employees to engage in healthier behaviours. The head of HR asked her when specifically the company should roll out such strategies to get the best response.

Milkman couldn't say for sure, but she had a hunch.

She spearheaded a study with Wharton colleague Jason Riis and Washington University professor Hengchen Dai to determine whether it was possible to pinpoint moments when people are most motivated. And that's where they discovered the link between what she called "temporal landmarks" and "aspirational behavior."

In their research, published in late 2013, they found, for example, more people did a Google search for "diet" at the beginning of a week, month and, of course, the year. Interest in dieting was 14.4 per cent higher on Monday than the end of the week. The same was true for gym attendance, which was highest at the start of the week, month, and year and then dropped off significantly.

"We have cycles in our motivation," Milkman said in an interview. "There are moments we're particularly open to seeking out tools to change ourselves for the better." 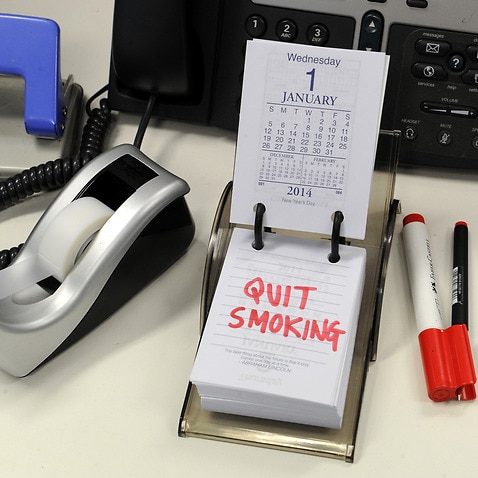 The psychological explanation for this is that people often divvy their lives up in chapters. Specific moments - graduation, marriage, childbirth, a new job or promotion, a new school semester - punctuate a fresh starting point. After a temporal landmark, people can detach from past failures. "This is a new me," a person might think. "Who I was in December was a different person, this is now 2016 me." It's a means of closure; a clear delineation between past and present.

Milkman, Dai, and Riis published a related study in August that further explored this idea. In one test, a group of participants, who wanted to tackle a goal more effectively, were asked to pick from a set of different dates in March to receive goal reminders. When provided the dates, one group was given an option of the third Thursday in March and the other were given first day of spring. Both were March 20. Overwhelmingly, people were 3.5 times more likely to choose March 20 when it was seen as the beginning of a new season and more than just an ordinary day.

Motivation naturally wanes, but framing days other than New Year's as opportunities for do-overs provides many chances for people to seek positive self-improvements throughout the year. So even though almost everyone will fail at their initial 2016 resolutions, hope is not lost.

Just pick a moment that can be viewed as a fresh start, and try again.

"Those of us who break (resolutions) have new opportunities around every bend," Milkman said. "We give ourselves a lot of opportunities to get back on the horse."