New York saw glimmers of hope in its coronavirus fight, despite announcing a record number of deaths as it prepares to treat COVID-19 patients in a cathedral and on a ship.

Medical tents in wooden crates were brought into St John's, which describes itself as the largest Gothic cathedral in the world and whose nave has been emptied of pews. 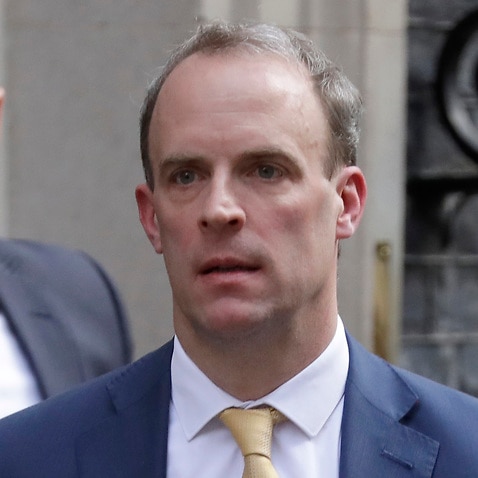 Boris Johnson 'stable' as he remains in intensive care

"Traditionally, in earlier centuries, cathedrals were always used this way, like during the Plague," said the dean of the cathedral, Clifton Daniel III.

"So this is not outside the experience of being a cathedral, it is just new to us," he wrote on Twitter.

The cathedral will house nine climate-controlled medical tents in its near-200 metre long nave and subterranean crypt, room for at least 400 patients beneath its stained-glass windows. 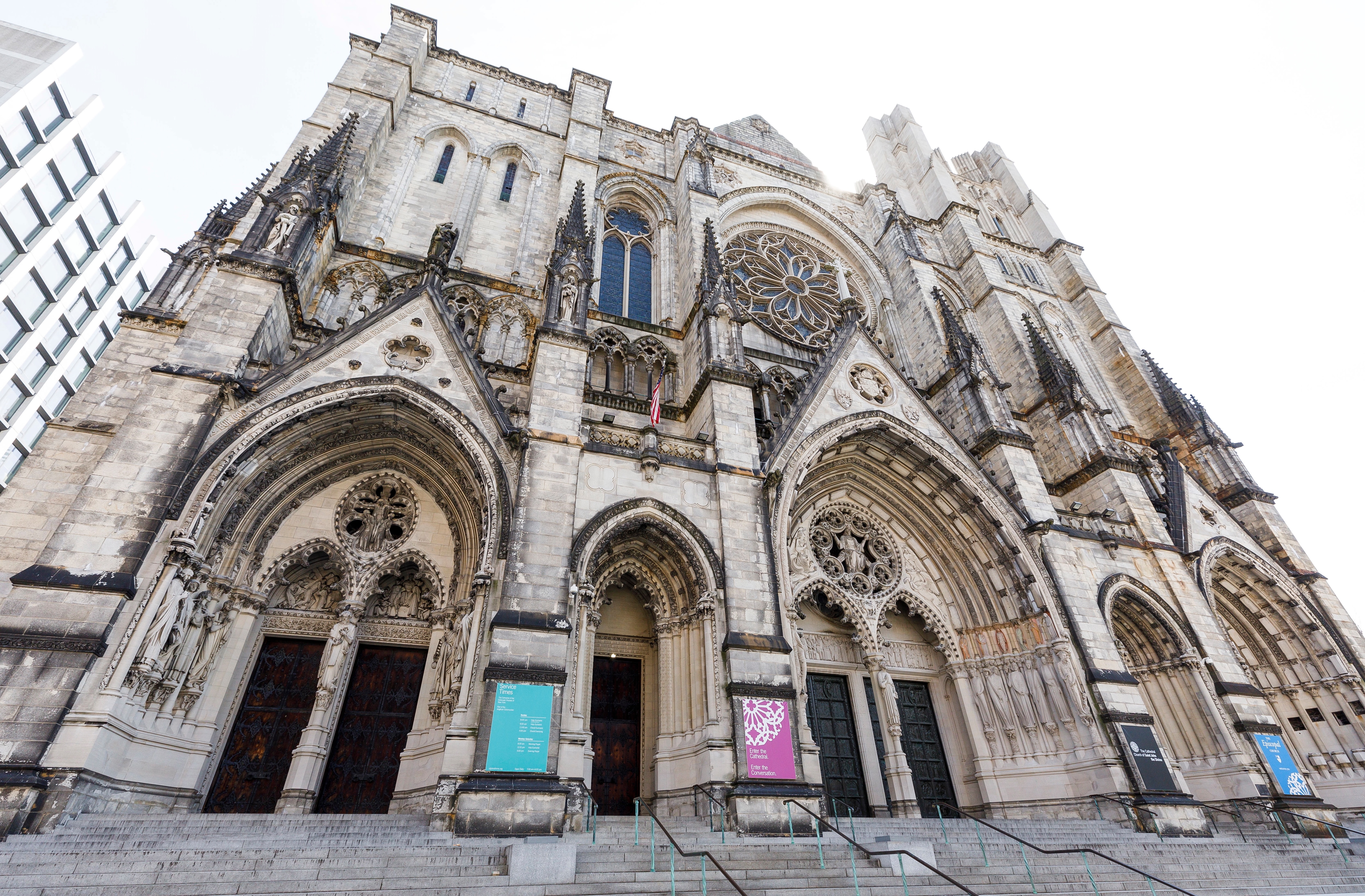 Patients are already being treated in tents in Central Park while the home of the US Open tennis in Queens is also being converted into a temporary hospital.

The church field hospital will be staffed with personnel from the Mount Sinai Morningside Hospital, located next door to the cathedral complex.

It began taking shape as Mr Cuomo announced that a record 731 people had succumbed to the pandemic yesterday, spiking the state's death toll to 5,489.

New York has borne the brunt of America's deadly coronavirus pandemic, accounting for around half the number of deaths across the country.

COVID-19 has killed more than 11,000 people in the United States, according to a running tally by Johns Hopkins University.

But Mr Cuomo said New York appeared be nearing the peak of its pandemic, with a three-day average of hospitalisations down.

He added that intensive care admissions and intubations had also declined.

"We're projecting that we're reaching a plateau in the number of hospitalisations," Mr Cuomo said.

"I know it's hard but we have to keep doing it," the Governor said.

Yesterday, the governor extended the state-wide shutdown of schools and non-essential businesses until April 29.

New York City Mayor Bill de Blasio said it was "too early to draw any definite conclusions" about whether the situation was improving in the Big Apple.

"I want to really make sure none of us in public life tell you we have turned a corner until we are absolutely certain," he said. 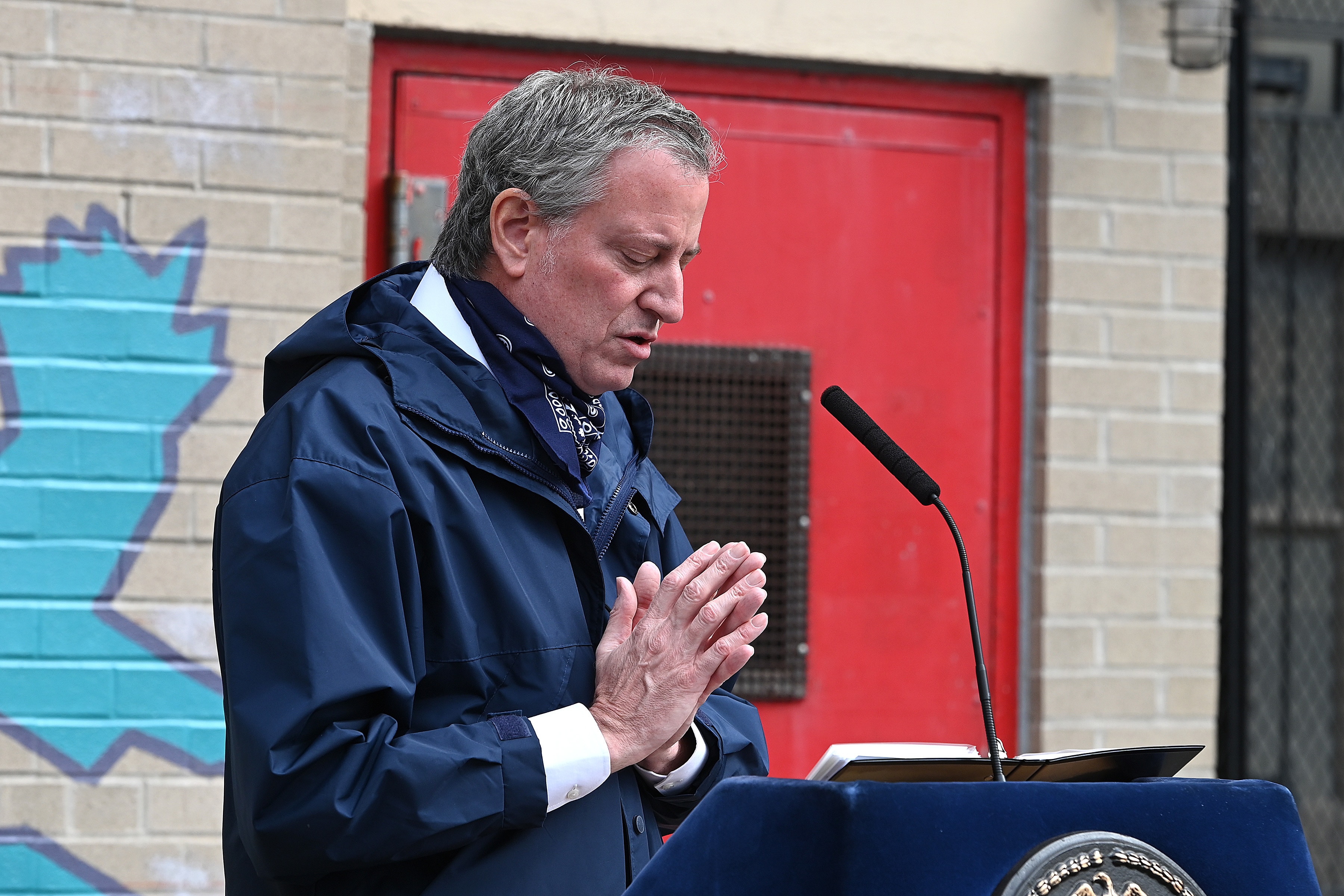 The vessel arrived in New York last month to relieve the burden on overwhelmed hospitals.

"What wound up happening was we don't really have non-COVID patients. Close down society and there's fewer traffic accidents, crime is down," Mr Cuomo said.

A crew member of the Comfort tested positive for the virus on Monday but is isolated and the ship's mission is unaffected, a navy spokesperson said.

Coronavirus has now officially killed more than 100,000 in the US