A key member of the New Zealand government has called pill testing a "fantastic idea".

As Australian politicians continue to rule out pill testing at music festivals, New Zealand appears to be embracing the controversial practice.

The country's Police Minister Stuart Nash said on Tuesday the idea of independent pill testing tents was "a fantastic idea and should be installed at all our festivals".

"The war on drugs hasn't worked in the past 20 years, so it's time to change to a more compassionate and restorative approach," Mr Nash told New Zealand outlet stuff.co.nz.

"We know young people are taking them, so we have to be pragmatic about it and not bury our head in the sand," he said. 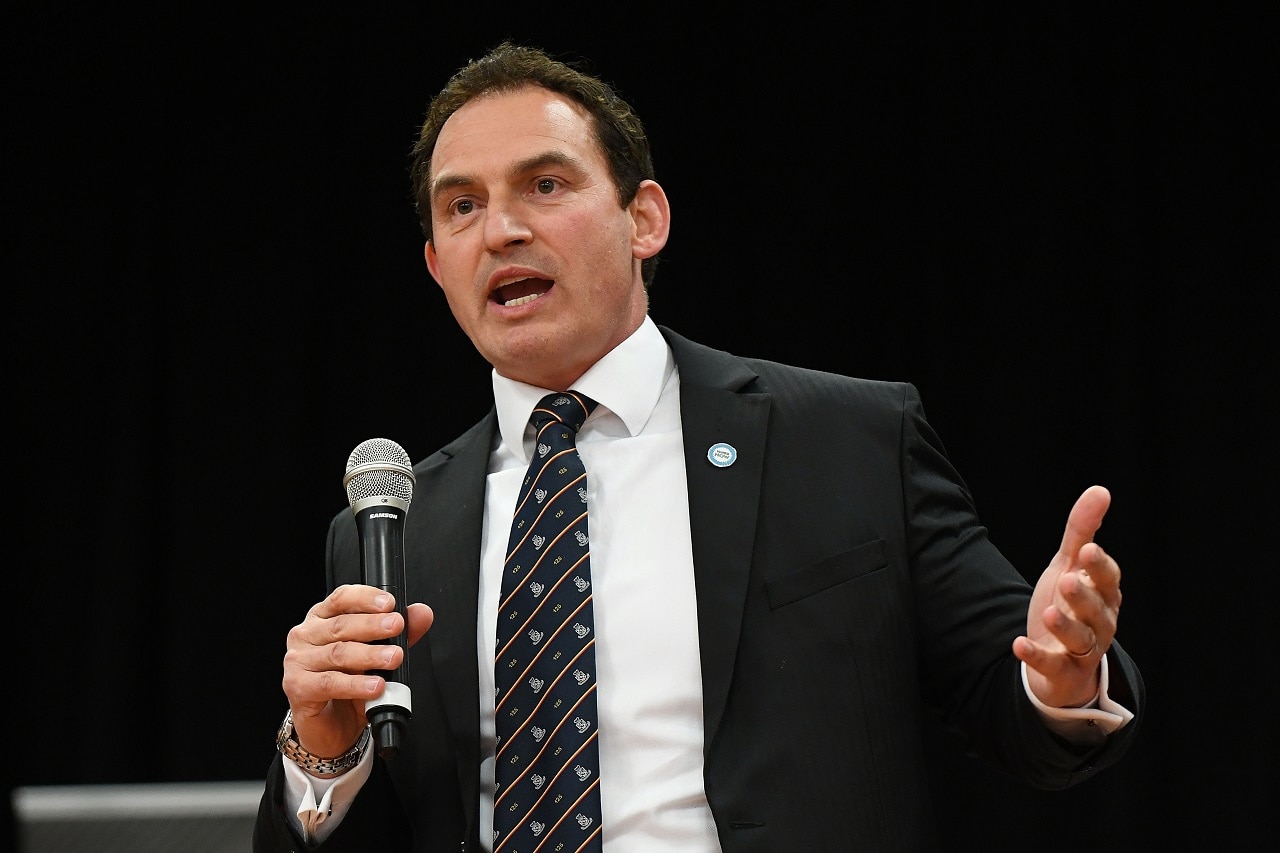 "If someone is dealing they will be taken through the justice system. But if it was someone who has one or two pills, you don't want them to get a criminal record for a bad decision," Mr Nash added. 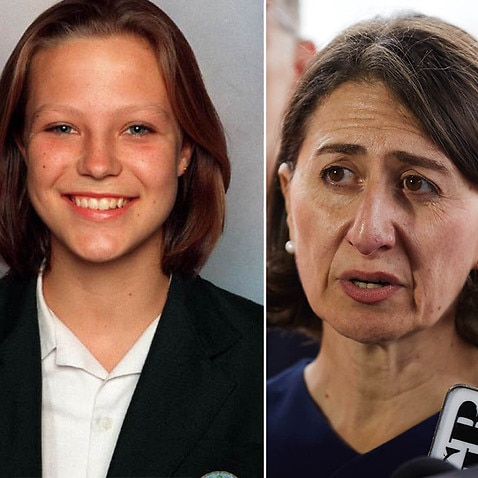 The minister followed up the comments on Thursday, telling New Zealand Station RadioLIVE he stood by the idea of pill testing.

"We can be all high and mighty and moral about this, and we'll still have young people ending up in hospital, still taking drugs". 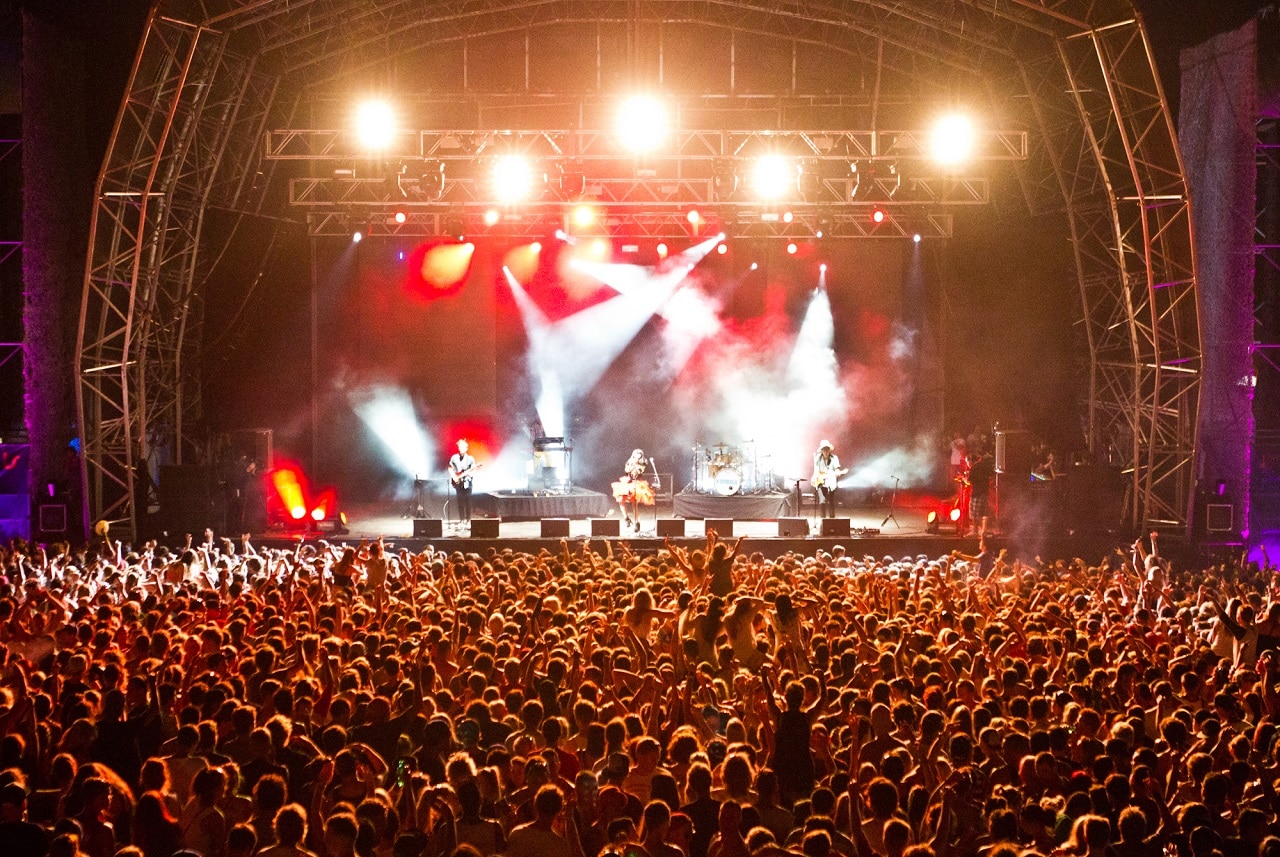 It came after drugs confiscated at Gisborne's Rhythm and Vines music festival were found to have contained pesticides, paint and antibiotics.

Ms Clark also shared a media report about a UK study which found drug-related hospital admissions were down 95 per cent when testing was introduced.

Testing drugs at festivals is ‘a lifesaver’, UK 🇬🇧 study found drug-related hospital admissions were down 95% after #drugtesting was introduced. Also found that drug dealers at festivals are twice as likely to deceive buyers on content of drugs sold. https://t.co/wm2lJKT4sw

There have been five drug-related deaths at music festivals in Australia in less than five months - the latest in Victoria.

The deaths have prompted renewed debate around pill testing, which has the backing of the Australian Medical Association.

Australian Federal Police Commissioner Mick Palmer has called on leaders to show some "courage" and introduce the practice.

But state governments have pushed back against the idea.

NSW Premier Gladys Berejiklian said her government was doing everything it could to make festivals safe but drugs were not safe "under any circumstances".

But she appeared to soften her stance on Wednesday, saying she'd consider implementing pill testing in NSW if her government was shown evidence it saved lives.

Acting Victorian Premier Tim Pallas said the government had no plans to change its policy.

"It would create a false sense of security if essentially we were allowing people to access pill testing rather than say 'don't take illicit drugs'," he said. 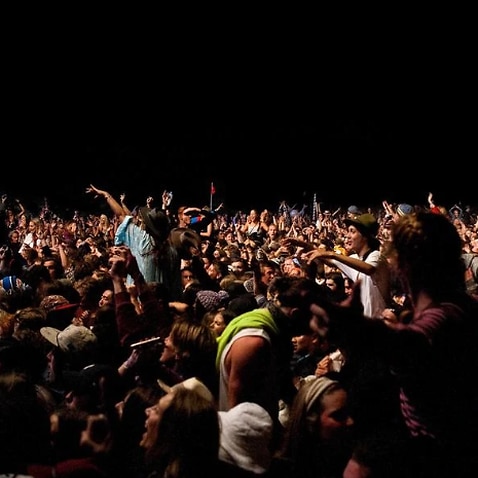 Western Australia this week ruled out pill testing. In Queensland the health minister is considering the results of a trial in Canberra before making a call.