An unprecedented surge in public submissions has seen a bill legalising voluntary euthanasia in New Zealand pushed back until next year. 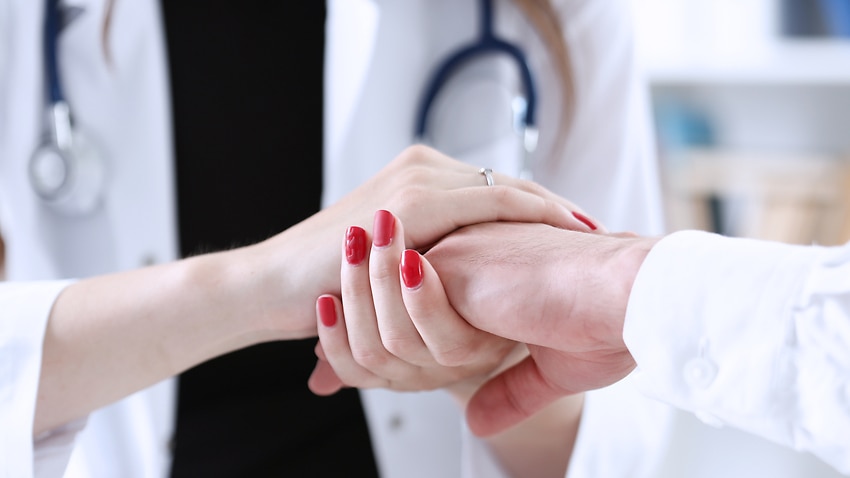 An unprecedented outpouring of feedback about a bill legalising voluntary euthanasia in New Zealand has seen a potential law change delayed.

The parliamentary committee considering the controversial End of Life Change Bill - which would give people with "a terminal illness or a grievous and irremediable medical condition" the option of assisted dying - has received more than 35,000 submissions already.

It's believed to be the largest response ever and compares to about 22,000 during the same-sex marriage debate in 2012.

Read More
Should euthanasia or assisted suicide be legal?

The committee looking at the replies has now announced, with public hearings starting on Monday, that it might not report back to parliament until March next year.

"The justice committee intends to hear from all submitters who have asked to be heard," committee chair Raymond Huo said.

"The committee could not have done the submitters justice if we had refused to travel or hear everyone who asked to be heard."

The bill - drafted by the libertarian ACT Party - passed its first reading in parliament by 76 votes to 44 but may face a tougher time in the second, with some politicians and disability advocates raising concerns about whether it's too broad in its criteria.

The proposed law has prompted heated arguments from both sides and the committee also been asked to consider the possibility of a binding referendum on the issue.

A Joint Select Committee in West Australia is currently deciding whether the state should follow in the footsteps of Victoria, which introduced voluntary euthanasia legislation in November, with terminally-ill patients able to access assisted dying from 2019.