Based on current polling, the number of LGBTQI+ MPs in New Zealand's 120-seat House of Representatives is predicted to swell to a world-leading 7.5 per cent after September's election.

New Zealanders are poised to elect the 'gayest parliament in the world' in September, vaulting the South Pacific nation past the world-leading United Kingdom for representation.

The current 'rainbow caucus' say there's still plenty to do for LGBTQI+ Kiwis, even after same-sex marriage's legislation and great strides in ending discrimination against the queer community.

There are currently seven out-and-proud MPs in New Zealand's 120-seat House of Representatives.

That will swell to nine on the basis of current polling, and up to 11 should the Greens increase their vote on election day; 19 September.

Nine rainbow MPs - or 7.5 per cent - would see New Zealand skip past the UK, which has 45 open members in the 650-member House of Commons, or seven per cent.

"Numbers do matter," trailblazing Labour MP Louisa Wall told AAP. "We have a critical mass with high visibility and we're seen as valid. If we do end up being the most LGBT representative parliament in the world, that would be simply great."

On the basis of Ms Ardern's sky-high popularity, Labour's next rainbow caucus would be joined by star candidate Ayesha Verrall and Northcote hopeful Shanan Halbert.

Leading LGBTQI+ activist Elizabeth Kerekere and anti-poverty campaigner Ricardo Menendez March will also become MPs if the Greens receive around eight per cent of the party vote; they are currently polling at six.

National, the biggest party in parliament with 55 members, have no  LGBTQI+ representatives and a party spokesperson said they had no gay candidates in winnable seats.

"It is not something I'm particularly focused on, ensuring that we find someone who may or may not represent the LGBTI community," opposition leader Todd Muller told AAP.

"Knowing an issue, knowing it personally, living it, makes a difference," she said.

"For many people who are queer, they will have gone through their own process of struggling with their identity and being consumed about coming out.

"To have people in positions of leadership, firmly standing as who they are, helps people connect to positive possibilities of being out and who they are." Beyond questions of visibility and representation, there are also substantial policy issues facing LGBTQI+ Kiwis.

Legislative battles to allow same-sex marriage and adoption have been won but advocates say support services are underfunded, and government agencies are ill-equipped to engage with  LGBTQI+ communities and challenges.

Labour MPs have private members bills to end conversion therapy and improve surrogacy access which have not been drawn in this parliament.

"Sexuality and diverse communities have had the benefit of rapid gains in social acceptance but the pace of change for those who have diverse gender identities and expressions and sex characteristics have been much slower," they said. 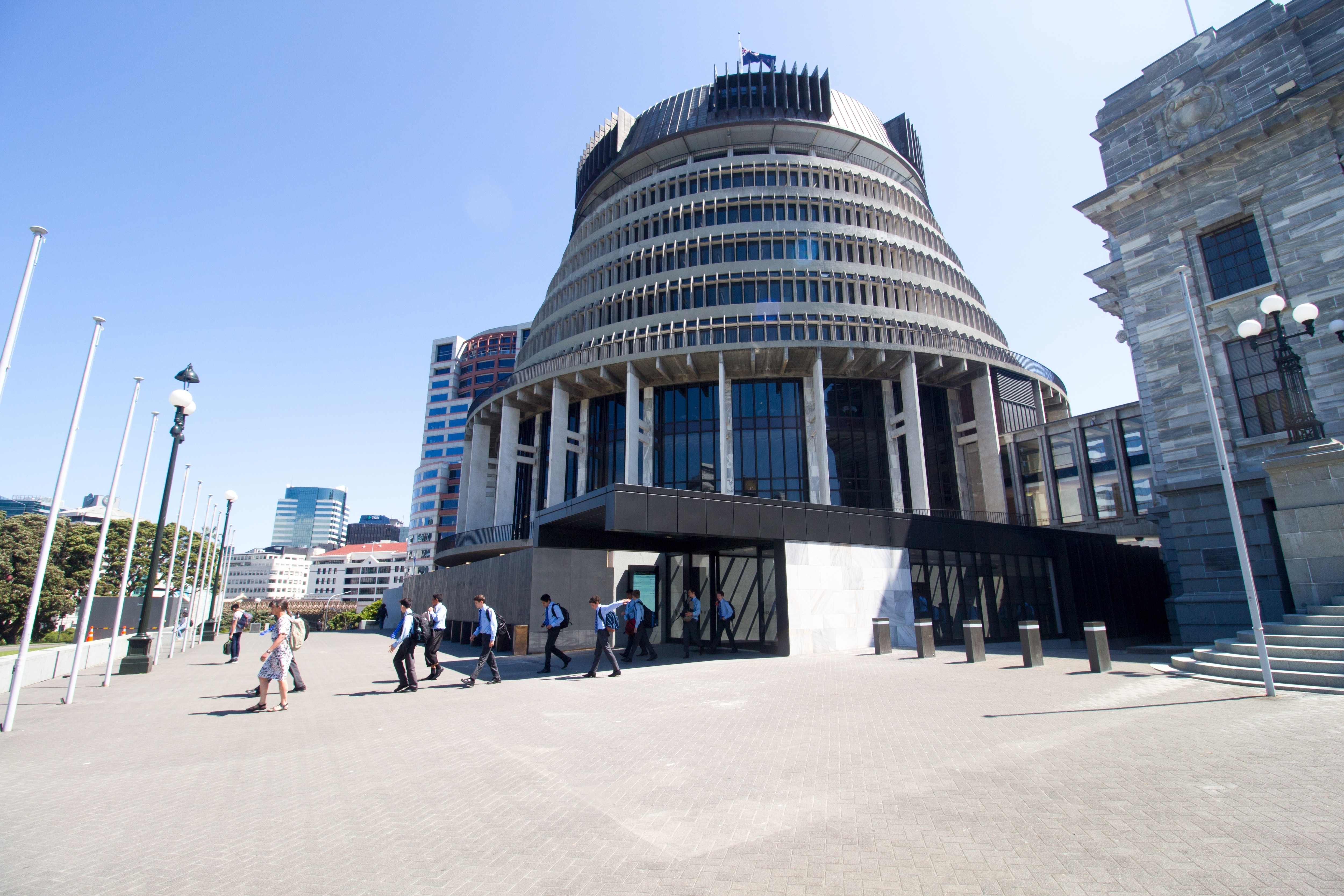 "It's been glacial. It's kind of a joke. We have not seen enough change.

"Exclusion and discrimination have a social and economic cost and these issues are not new."

New Zealand does not have a go-to government agency for rainbow issues, something Ms Logie would like to change.

She has proposed a 'Rainbow Office' which would be both a front door to government for the LGBTQI+ community and be an advisory service within public agencies.

Ms Logie said ministers may or may not be on top of LGBTQI+ issues within their portfolios but without a dedicated office "nobody sees what the overall picture is for the community".

"The response from the prime minister was that she didn't see a need for it," she said.

"She's been a longtime ally of the community so I'm not going to come out and diss her. I still believe that the case for this is really strong."

A government spokesman said "discrimination and bias against rainbow communities is not acceptable" but they "have not received any formal or informal requests to set up a rainbow-specific agency and are not currently considering it".