New Zealand has been rocked by the return of the deadly virus into the community this week after 102 days without community transmission. 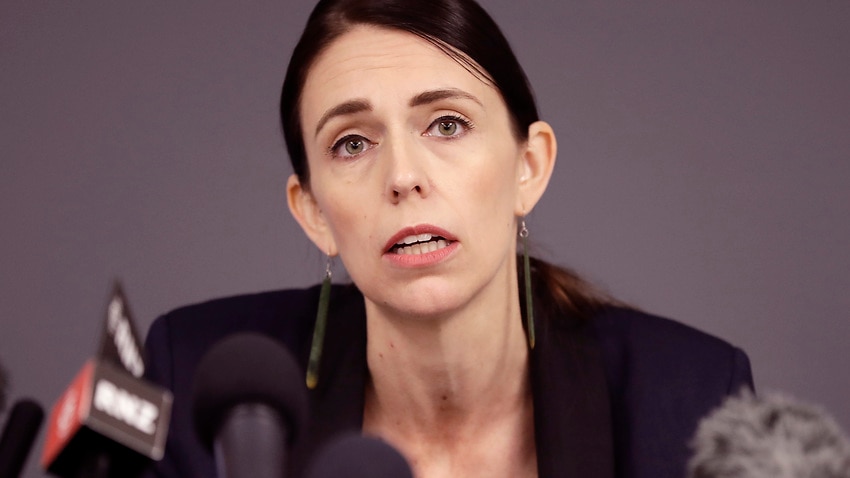 New Zealand health officials say it's only a matter of time before they solve the mystery new COVID-19 outbreak that has plunged Auckland back into lockdown.

Chief health officer Ashley Bloomfield on Thursday said the country had recorded 13 new cases in the community as well as one new case in quarantine.

"We still have one probable case in the community, and that's also linked to the new outbreak," he told reporters.

"As part of our overall national response to this new outbreak, I am now directing medical officers of health that all cases, confirmed cases, are to be managed in a quarantine facility.

"Now, this is different to how positive cases were managed when we were last at levels four and indeed three, and shows how serious we are about limiting any risk of ongoing transmission."

New Zealand has been rocked by the deadly virus' return into the community this week after 102 days without community transmission.

The discovery of coronavirus in the community prompted Prime Minister Jacinda Ardern to put the country's biggest city into a 60-hour lockdown on Wednesday in an attempt to squash the spread.

Later on Wednesday, an additional four probable cases were announced, all linked to one Auckland family.

On Thursday morning, local media reported a ninth case based on an advisory sent to families at Mount Albert Grammar, the country's second-largest school with 3,000 pupils.

Director-General of Health Ashley Bloomfield confirmed a student, classified as a close contact of the existing four positive cases, had also tested positive.

The student attended class on Monday, and local health authorities said they were contacting and isolating around 100 close contacts they had while at school.

The contact tracing, isolation and testing process is crucial in New Zealand which - unlike other countries - is pursuing an elimination strategy of the virus.

It proved stunningly successful back in autumn, when a 51-day lockdown eradicated the virus from the community and allowed Kiwis to live lives free of any restrictions, aside from border controls.

Since then, any cases in NZ have been identified within the mandatory isolation regime at the border.

That was until Tuesday, when the first positive cases in the community rocked Aucklanders.

Dr Bloomfield said isolation of any close or casual contacts to positive cases was the primary response to the outbreak.

"Only by doing that will we be able to contain it. Also that will also give us great clues as to what the source might have been," he said.

"We will find the source, I have no doubt about that."

The outbreak has also returned New Zealanders to a lockdown tradition; waiting for Ms Ardern's daily 1pm press conference to learn the numbers of new cases.

The government will decide at a crunch Cabinet meeting on Friday whether to extend or deepen the lockdown, a decision largely based on case numbers.

They must also consider whether to postpone a national election slated for 19 September.