The controversial practice known as 'uplifting' has been likened by New Zealand's Māori population to Australia's Stolen Generations. 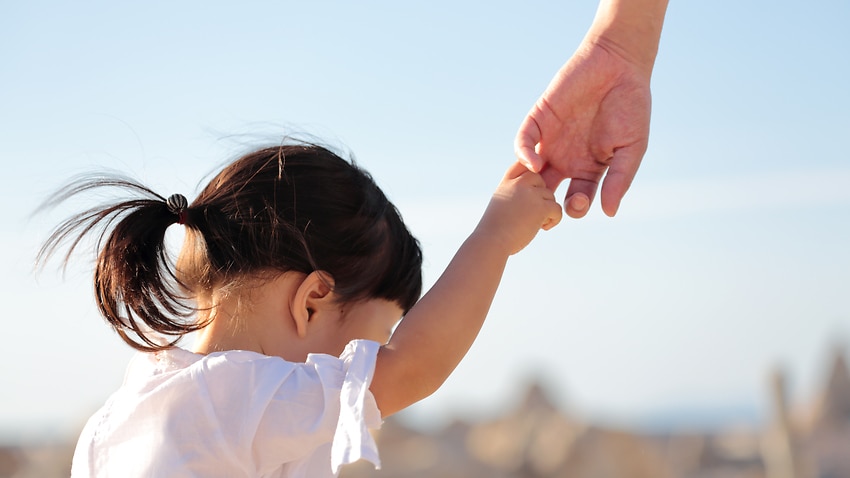 In 2019-2020, around 60 per cent of children taken into state care in New Zealand were Maori. Source: Getty

This article contains references to child abuse and sexual assault.

New Zealand has announced it will put a virtual halt to the practice of taking 'at risk' children away from their families, a policy that has long angered the nation's Māori community.

Children deemed to be facing harm have been moved into state care for decades despite Māori criticism that the process is racially skewed and a legacy of colonisation. A vast majority of the children taken, a process known locally as uplifting, are Māori.

Thousands of Māori took to the streets in 2019 in protest after media reports that the children's ministry tried to take a newborn baby away from her mother in hospital.

Children's Minister Kelvin Davis said on Wednesday the government has accepted all recommendations of a ministerial advisory board on how to fix the child care and protection system.

The ministry had been told that removing children should be done only as a last resort.

"This report will end uplifts as we have known them," Mr Davis said in a statement, adding that future efforts would focus on community-led prevention.

Māori have called children taken into state care New Zealand's "Stolen Generation" - a reference to Indigenous Australians forcibly taken from their families as children under an official policy of assimilation.

Prime Minister Jacinda Ardern, seen as a global figure on issues of woman's rights and social justice, launched a Royal Commission of Inquiry in 2018 into the abuse of young people in state care, saying the country needed to confront "a dark chapter" in its history.

The inquiry revealed in December that up to a quarter of a million children, young people and vulnerable adults were physically and sexually abused in faith-based and state care institutions from the 1960s to the early 2000s.