Indigenous Affairs Minister Nigel Scullion will not recontest his Northern Territory seat at the next federal election.

"It has been the greatest honour of my life to serve the people of the Northern Territory for the last 17 years in the Australian Senate," Senator Scullion said in a statement. 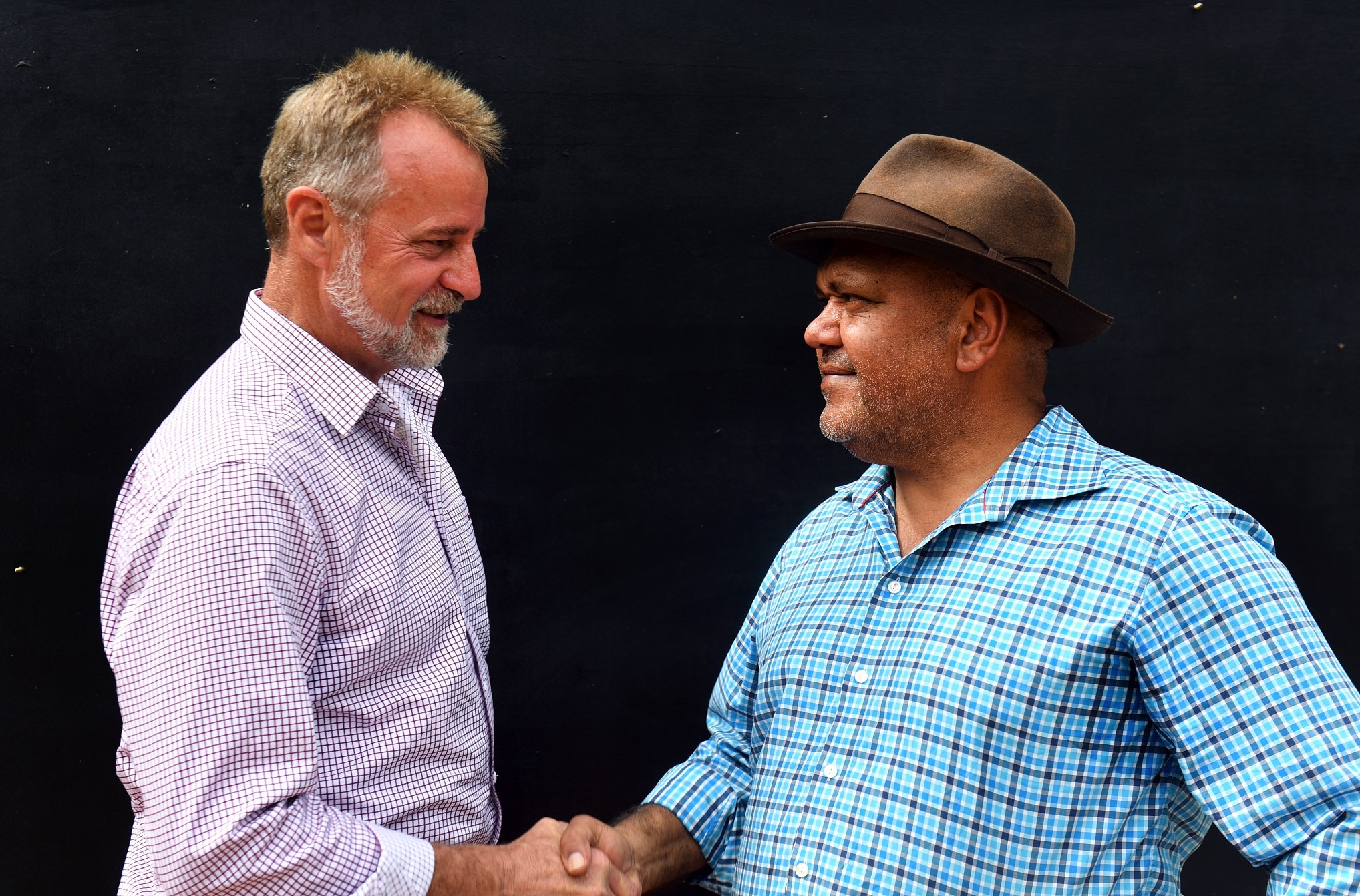 His announcement comes just hours after Human Services Minister Michael Keenan announced he would quit politics at the next election to spend more time with his family. 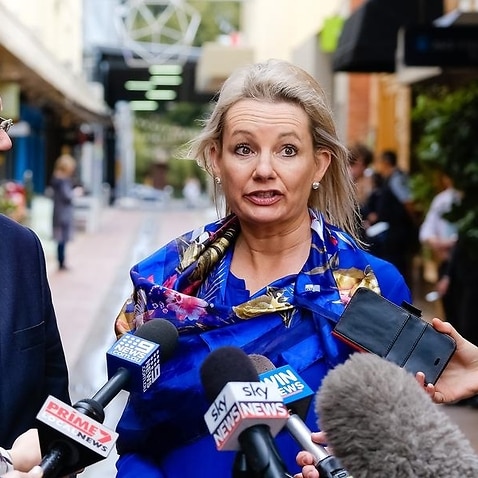 Describing himself as a "everyday fisherman and some time buffalo shooter", Senator Scullion said his path to public office had not been conventional.

"John Howard famously said the Coalition is a very broad church and the fact that it has allowed a bloke like me to sit around its Cabinet table shows just why it continues to be the party hardworking Australian families keep putting their trust and faith in." 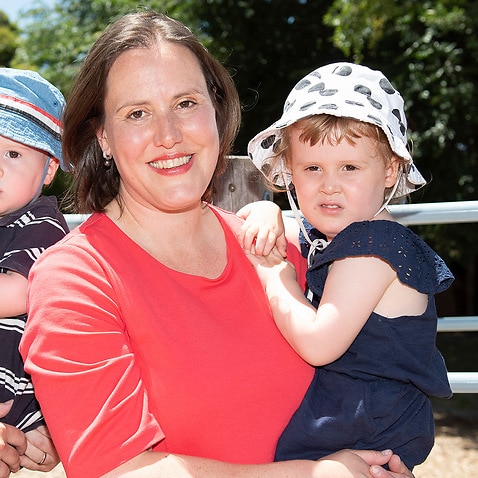 He said it had been a privilege to serve as Indigenous Affairs minister over the past five years.

"I am grateful that Aboriginal and Torres Strait Islander people have welcomed me in every corner of this continent that I have visited, and worked with me in providing local and national solutions."