A century after they died in the Battle of Fromelles, the Australian soldiers have been formally identified and returned home providing closure for their families.

Nine soldiers killed during the 1916 Battle of Fromelles have been identified and moved from a mass grave to the Commonwealth War Graves Commission Cemetery.

Their bodies were recovered from unmarked graves near Pheasant Wood in France 102 years after the deadly WWI battle.

Their re-burial in the Commonwealth War Graves Commission Cemetery at Fromelles provides closure for families whose missing members were lost after the war, Defence Personnel Minister Darren Chester said. 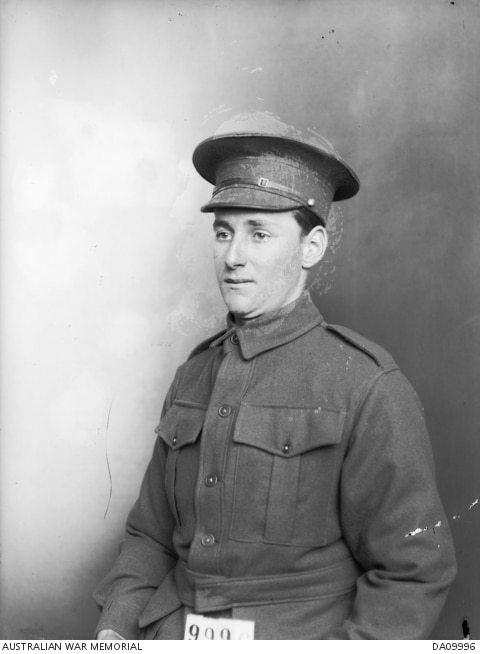 New headstones will be unveiled during the annual commemoration ceremony in July.

“This is a notable achievement for Australia, our Army and all those involved in the research, finding and identification process,” Mr Chester said.

"One hundred years later, Australia has not forgotten the service and sacrifice of these soldiers."

The nine soldiers have formally been identified by the 2018 Fromelles Identification Board.

A range of evidence collated by anthropologists, archaeologists and DNA specialists, along with artefacts and historical records was presented to the board.

Minister Chester said this outcome would not have been achieved without the partnership between the Australian and United Kingdom Governments, as well as the Commonwealth War Graves Commission.

“The identification of soldiers killed in battle has been made possible by the Australian Army’s Unrecovered War Casualties Fromelles Project team,” Mr Chester said.

Dozens of soldiers yet to be identified

There are still 91 Australian soldiers yet to be identified as part of the Fromelles Project which has already formally identified 159 Australians killed in the 1916 battle.

Members of the public whose relatives fought in the Battle of Fromelles, have a grave listed as unknown and are known to have died on 19 or 20 July 1916 are encouraged to register with the Australian Army Unrecovered War Casualties unit.

They can register here.

The nine that have been identified are listed below: 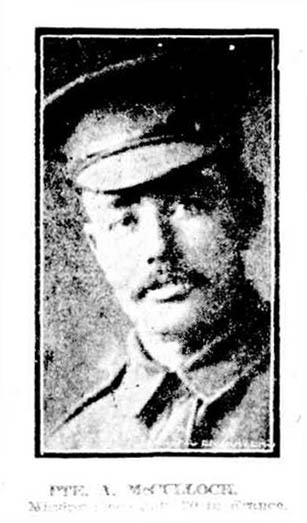