State police ministers have failed to agree on a new classification for a rapid-fire shotgun, meaning it will remain banned in Australia.

A controversial rapid-fire shotgun looks unlikely to be allowed into Australia for some time after police ministers could not reach a consensus on its reclassification.

The Adler A-110 is currently in the same class as an air rifle but the federal government has paused its importation until the states can all agree on how to tighten its classification.

NSW has refused to go along with the rest of the states, which called for a 'D' classification - effectively making it available only to military and police, rather than farmers and sporting shooters. 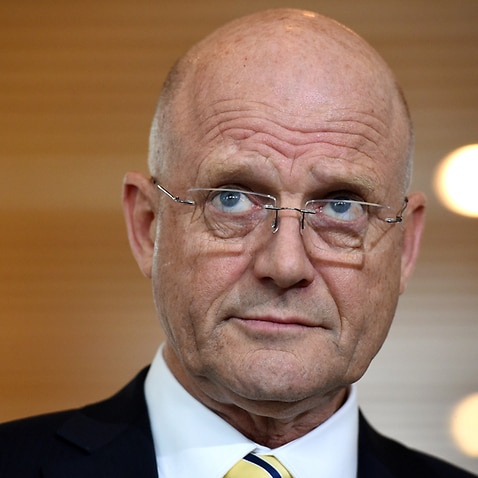 Explainer: what is the Adler shotgun? And should restrictions on it be lifted?

Liberal Democrats senator David Leyonhjelm said giving the shotgun a 'D' classification would effectively ban its importation - which he suspected the federal government and most of the states want to do.

Senator Leyonhjelm praised NSW for taking a different stance to the other states, saying the police ministers other than Mr Grant had reacted to the shotgun in an "emotional" way rather than using common sense.

The ministers agreed to a gun amnesty to start in mid-2017, which federal Justice Minister Michael Keenan said would help get some of the 260,000 illicit firearms off the street.

But Senator Leyonhjelm said the amnesty would have no impact on crime.

"I'm very confident the only guns that will be surrendered during the amnesty will be ones where people have acquired them as a consequence of somebody dying and the person inheriting the property says I don't want it anymore." 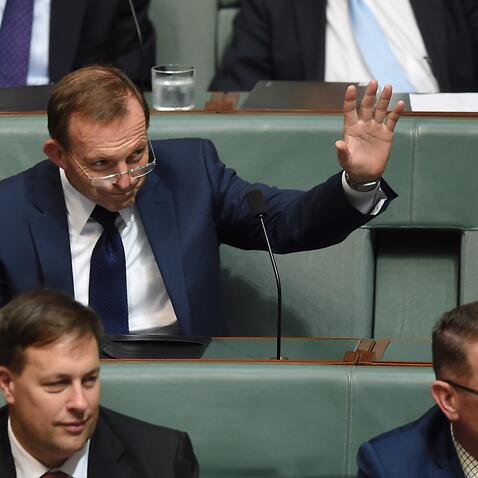