Britain got its first taste Wednesday of a future outside the EU as Europe's leaders met without premier David Cameron and warned London it must accept EU migrants to win access to the bloc's free trade zone.

The heads of government, meeting without a British representative for the first time in 40 years, said in a statement that Britain would be treated as a "third country" with both "rights and obligations".

Continued access for to the huge EU single market of 500 million people "requires acceptance of all four freedoms, including freedom of movement," EU president Donald Tusk told a news conference.

"There will be no single market a la carte," Tusk told a news conference in Brussels after the 27 leaders met without British Prime Minister David Cameron.

"Leaders made it crystal clear today that access to the single market requires acceptance of all four freedoms including freedom of movement," Tusk added.

This is a blow to "Brexit" campaigners, who promised to restrict large-scale EU migration to Britain while assuring British companies would still be able to easily sell goods and services to the continent. German Chancellor Angela Merkel has also warned that London cannot not "cherry-pick" the terms of the exit negotiations.

There are also concerns that with euroscepticism growing in many member states, giving Britain overly favourable divorce terms will spark a domino effect of others leaving the EU.

Cameron, who on Tuesday attended probably his last EU summit in Brussels, is also under pressure to quickly initiate divorce proceedings by formally telling the EU Britain wants to leave.

But Cameron has resisted pressure to immediately activate the Article 50 mechanism to leave the EU, saying he is leaving it to his successor, who will not be named until September 9.

EU leaders say that until this notification is made, no talks can begin -- formally or informally -- on resetting Britain's ties with the EU, a process meant to last two years.

In an effort to prevent further exits, the leaders agreed on Wednesday they need to do more to battle "dissatisfaction with the current state of affairs", their joint statement said.

"Europeans expect us to do better when it comes to providing security, jobs and growth, as well as hope for a better future," they said, announcing a "political reflection to give an impulse to further reforms". 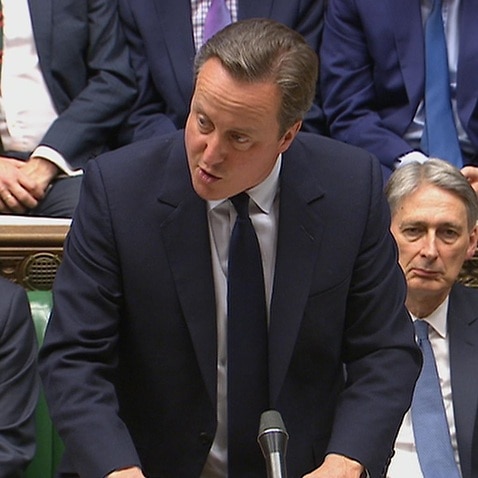 Meanwhile in Britain, the political shockwaves from the Brexit bombshell still reverberated, with opposition Labour leader Jeremy Corbyn under intense pressure to follow Cameron and quit.

"It might be in my party's interests for him to sit there, it's not in the national interests and I would say, for heaven's sake man, go," Cameron told Corbyn in a raucous parliamentary session.

Labour MPs voted against Corbyn in a no-confidence motion Tuesday, with the veteran left-winger accused of not campaigning hard enough to convince the party's traditional working class voters to oppose Brexit.

Within the governing Conservatives, nominations opened Wednesday for a successor to Cameron.

The race is expected to be a two-way contest between ex-London mayor and anti-EU campaigner Boris Johnson and interior minister Theresa May, who wanted to stay in the bloc. 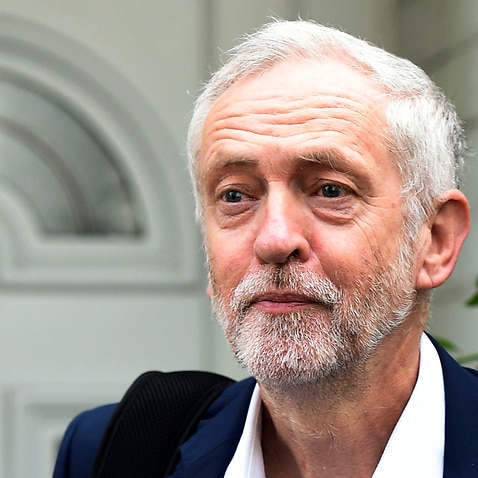 Scotland's First Minister Nicola Sturgeon said meanwhile she had been "heartened" by her talks with EU officials to protecting her country's status in the EU after Brexit.

She added though this "of course doesn't translate into an automatic easy path for Scotland through the situation we find ourselves".

While Britain as a whole voted 52-48 percent to leave the EU, Scotland voted 62-38 percent to remain.

Scots rejected independence in 2014 but since the June 23 Brexit vote, there have been calls for another referendum to give Scotland the option to remain in the EU.

However, even assuming that such a referendum is held and returns a result in favour of breaking the centuries-old union, acquiring EU membership is far from guaranteed.

US Secretary of State John Kerry meanwhile said on Tuesday that the "very complicated divorce" that is Brexit might never happen.

Asked if he thought the decision to leave the EU could be "walked back" and if so how, Kerry said, without elaborating: "I think there are a number of ways." 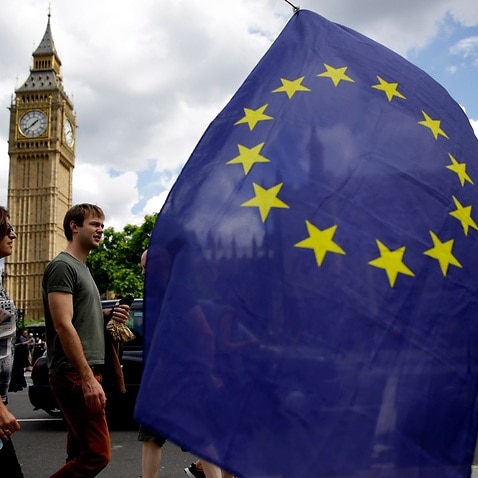 EU referendum: Could Britain still row back from Brexit? 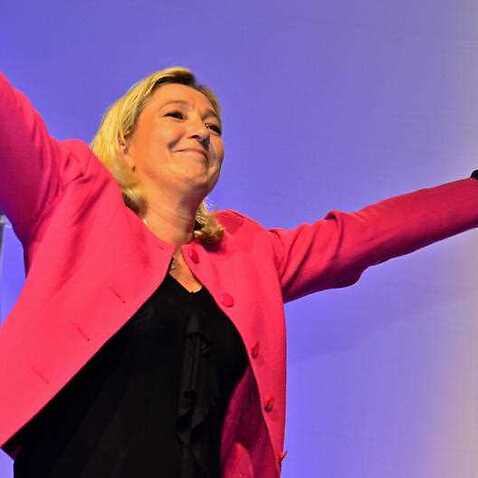