Ten Nobel laureates from across the world have penned an open letter urging Saudi authorities to hold off on the execution of 14 Shiites convicted of protest-linked crimes.

Fears are mounting of the imminent mass execution of the 14 Shiites convicted of charges linked to protests in 2012, including rioting, theft, armed robbery and armed rebellion.

Amnesty International and Human Rights Watch have accused Saudi authorities of coercing confessions which were later retracted in court and of failing to grant fair trials to defendants, including juveniles. 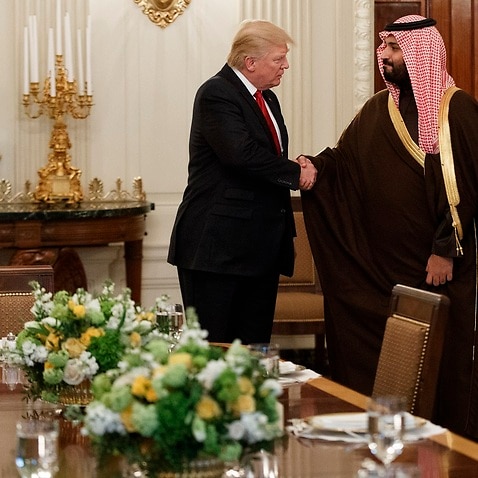 "Mujtaba al-Sweika, a bright 18-year-old student in Saudi Arabia, was on his way to visit Western Michigan University in 2012 when he was arrested in the airport in Riyadh. Among his charges is starting a Facebook group and posting images of a demonstration online," read the letter.

"Another defendant, Ali al-Nimr, was charged with setting up a Blackberry page named 'The Liberals' and posting photos of the demonstrations, inviting people to participate," it added.

Ultra-conservative Saudi Arabia has one of the world's highest rates of execution. This year alone, it has so far executed 75 people.

In July, the supreme court upheld the death penalty for the 14 men, all Saudi citizens. The sentences must be ratified by the king or the crown prince for the executions to go ahead.

The 14 are all linked to protests in Qatif, an eastern province home to most of the Sunni-ruled kingdom's Shiite minority, who have long complained of marginalisation. The east is also the source of most of Saudi Arabia's oil.

Saudi authorities, who have regularly cracked down on protests in Qatif, this week seized control of the town of Awamiya after increasingly frequent clashes between residents and police.

Authorities have said drug traffickers and "terrorists" were behind the unrest in Qatif.

Awamiya was the epicentre of a short-lived Arab Spring-inspired protest movement in 2011, partly led by Nimr al-Nimr, a senior Shiite cleric from the town.

Nimr was executed in January 2016 on a "terrorism" indictment.