Malala Yousafzai, the Pakistani student activist and Nobel Peace laureate, said Friday she was "heartbroken" by Donald Trump's order on refugees and urged the US president not to abandon the world's "most defenseless."

"I am heartbroken that today President Trump is closing the door on children, mothers and fathers fleeing violence and war," said the 19-year-old, shot in the head by the Taliban in 2012 after publicly advocating education for girls in her home country. 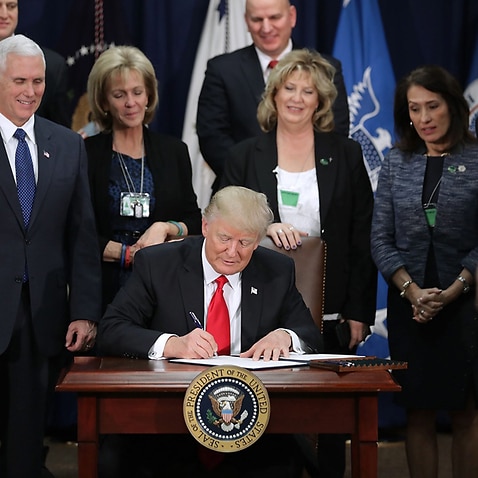 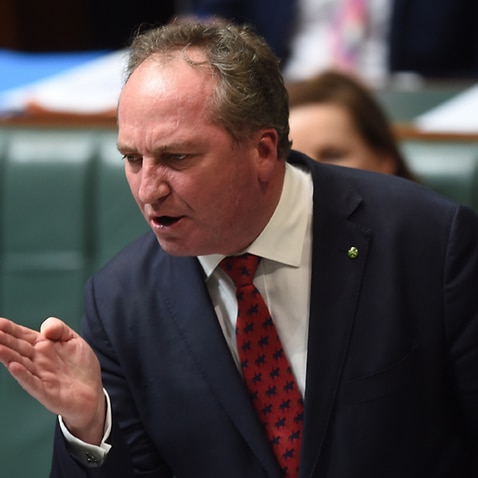 "In this time of uncertainty and unrest around the world, I ask President Trump not to turn his back on the world's most defenseless children and families," she added in a statement just moments after Trump signed the decree.

Yousafzai is the youngest ever recipient of the Nobel Peace Prize, which she shared in 2014 with India's Kailash Satyarthi, a fellow education activist.

Now living in England, she made a remarkable recovery after undergoing medical treatment and has traveled the world as a campaigner.

"I am heartbroken that America is turning its back on a proud history of welcoming refugees and immigrants - the people who helped build your country, ready to work hard in exchange for a fair chance at a new life," she said.

The decree signed by Trump was entitled: "Protection of the nation from foreign terrorist entry into the United States."

The White House did not immediately make the wording public, but a draft text leaked to US media said it would suspend the entire US refugee resettlement program for at least 120 days while tough new vetting rules are established.

In addition, it specifically bars Syrian refugees from the United States indefinitely, or until Trump decides that they no longer pose a threat.

"I am heartbroken that Syrian refugee children, who have suffered through six years of war by no fault of their own, are singled out for discrimination," said Yousafzai.

She named a friend who had fled wars in Somalia, Yemen and Egypt to study in the United States, where she had hoped to be reunited with her sister.

"Today her hope of being reunited with her precious sister dims," she said.