Under leader Kim Jong-Un, Pyongyang has ambitions to develop an intercontinental ballistic missile (ICBM) capable of reaching the US mainland - which US President Donald Trump has vowed will not happen.

Seoul said four missiles were fired from North Pyongan province into the East Sea - its name for the Sea of Japan - and that South Korea and the US were "closely analysing" tracking data for further details.

The missiles travelled around 1,000 kilometres (620 miles) and reached an altitude of 260 kilometres, said a spokesman for South Korea's Joint Chiefs of Staff, adding they were unlikely to be ICBMs. 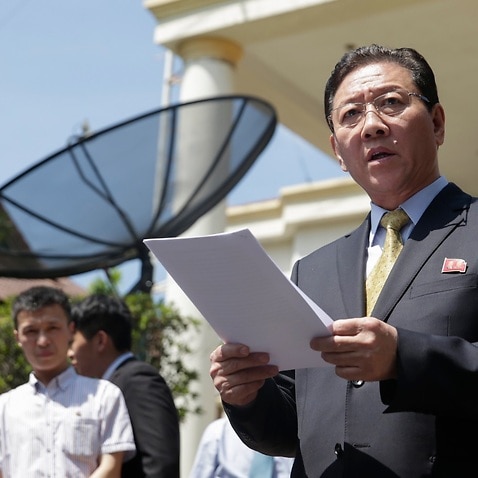 Pyongyang carried out two atomic tests last year and a series of missile launches, but Monday was only the second time its devices had entered Japan's EEZ.

In Washington, the State Department strongly condemned the launches, saying the US was ready to "use the full range of capabilities at our disposal against this growing threat".

"We remain prepared - and will continue to take steps to increase our readiness - to defend ourselves and our allies from attack," acting spokesman Mark Toner said in a statement.

"Considering the North Korean leadership's brutality and recklessness shown through the murder of Kim Jong-Nam, the results of the North having a nuclear weapon in its hands will be gruesome beyond imagination," he said.

Seoul has blamed Pyongyang for the killing of the half-brother of the North's leader by two women using VX nerve agent at Kuala Lumpur's international airport last month.

Hwang called for "swift deployment" of a US missile defence system, THAAD, a proposal which has infuriated neighbouring China, the North's key diplomatic protector and main provider of trade and aid.

Trump has described the North as a "big, big problem" and vowed to deal with the issue "very strongly".

Pyongyang fired a ballistic missile last month - its first such launch since October - which Seoul said was aimed at testing the response from the new administration.

That rocket - said by the North to use solid fuel and to be capable of carrying a nuclear warhead - flew east for about 500 kilometres before falling into the Sea of Japan, South Korea said at the time.

Kim Dong-Yup, an analyst at the Institute for Far Eastern Studies at Kyungnam University, said the latest launches were unlikely to be the North testing a newly developed device.

"If they were testing a new missile, they wouldn't fire four of them at once," Kim said.

"It is highly likely that they fired an existing missile during their winter training as a countermeasure to the South Korea-US drills and for improvement purposes."

In a statement carried by the KCNA news agency, a spokesman called the exercises "dangerous nuclear war drills against the DPRK at its doorstep", adding: "Our army will counter them with the toughest counteractions."

North Korea has regularly carried out actions in protest against the exercises, last year firing seven ballistic missiles during them.

Pyongyang is barred under UN resolutions from any use of ballistic missile technology. But six sets of UN sanctions since Pyongyang's first nuclear test in 2006 have failed to halt its drive for what it insists are defensive weapons.

Last month, China announced a suspension of all coal imports from the North until the end of the year, depriving Pyongyang of a crucial source of foreign currency. 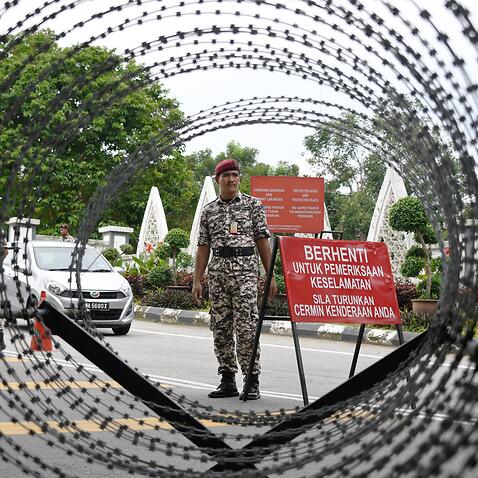 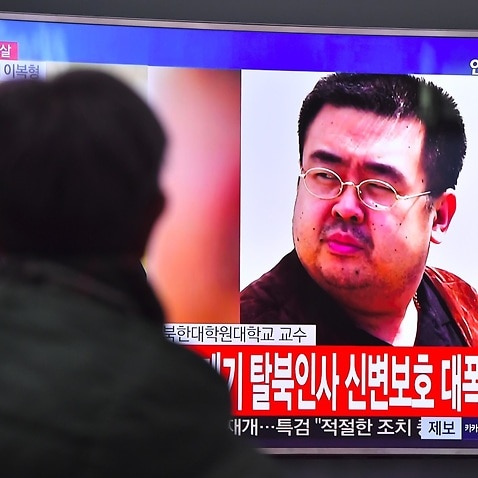