The head of North Korea's Strategic Rocket Forces says Donald Trump is ‘going senile’ and ‘extremely getting on the nerves’ of his soldiers.

North Korea has become the latest critic of President Donald Trump's working vacation, accusing him on Thursday of acting senile while on the "golf links again".

Gen. Kim Rak Gyom, commander of the North's strategic rocket forces, made the insults via state media in response to Trump's "fire and fury" threats against North Korea. 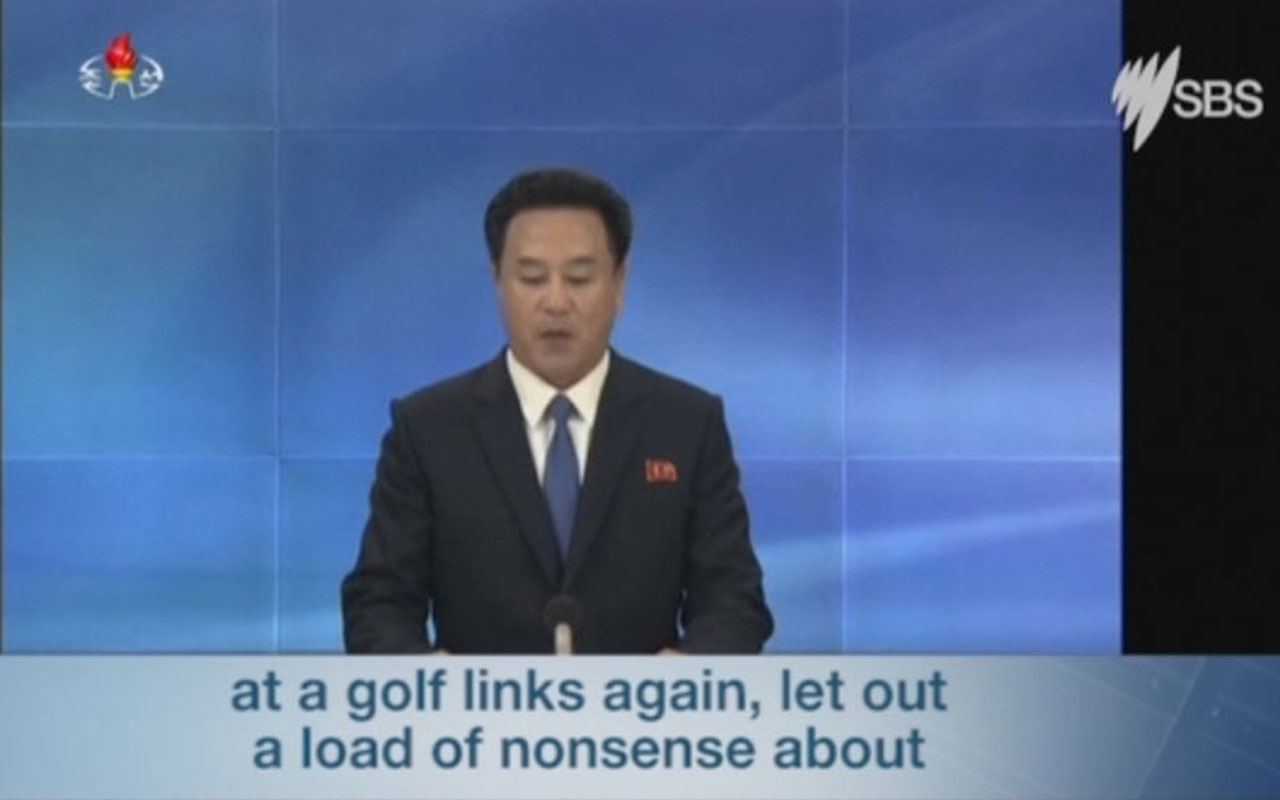 Trump made the remarks during a meeting at his New Jersey golf resort.

Kim was quoted on state television as saying Trump is "extremely getting on the nerves" of his soldiers by making such comments.

The KRT newsreader also quoted Kim stating "sound dialogue is not possible with such a guy bereft of reason who is going senile." 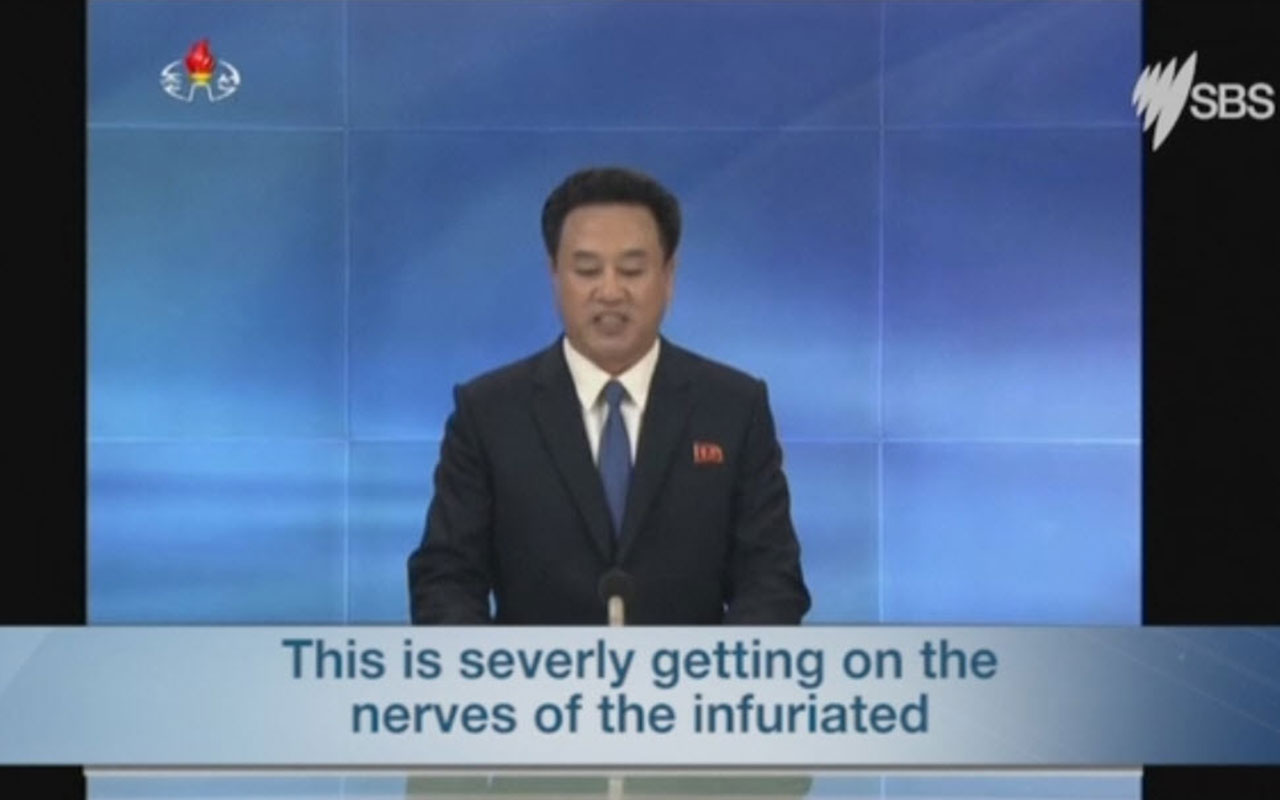 North Korea has unleashed personal attacks on past Washington and Seoul leaders. 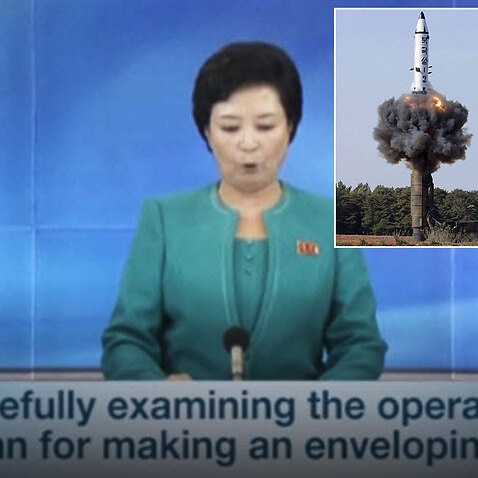 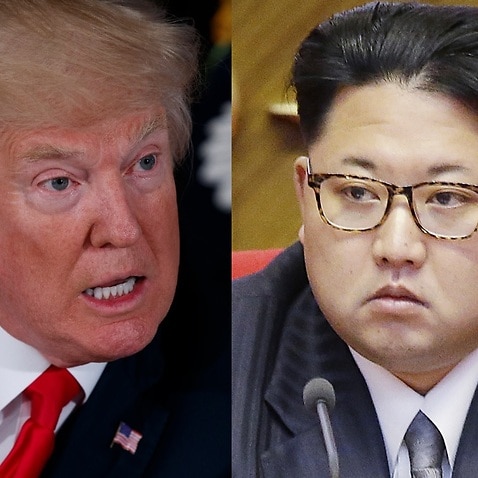 Trump warns North Korea of 'fire and fury' over threats 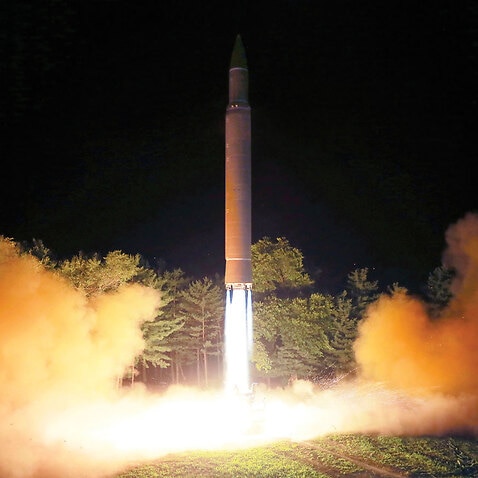 'Uncontrollable' North Korea could unleash a nuclear war in next 18 months: analyst