Norwegian Finance Minister Siv Jensen and her right-wing Progress Party say they will resign from the coalition government over a repatriation row.

Norway's populist Progress Party said it was leaving the centre-right coalition government over the repatriation of a suspected Islamic State member and her two children last week.

"We don't compromise with people who have voluntarily joined terror organisations. That was the last straw," party leader Siv Jensen told reporters in Oslo.

Without the Progress Party, the coalition, headed by Prime Minister Erna Solberg, loses its majority in parliament, but she will still remain in charge.

As she announced her party's exit, Jensen said it was "natural" that Ms Solberg would remain prime minister. 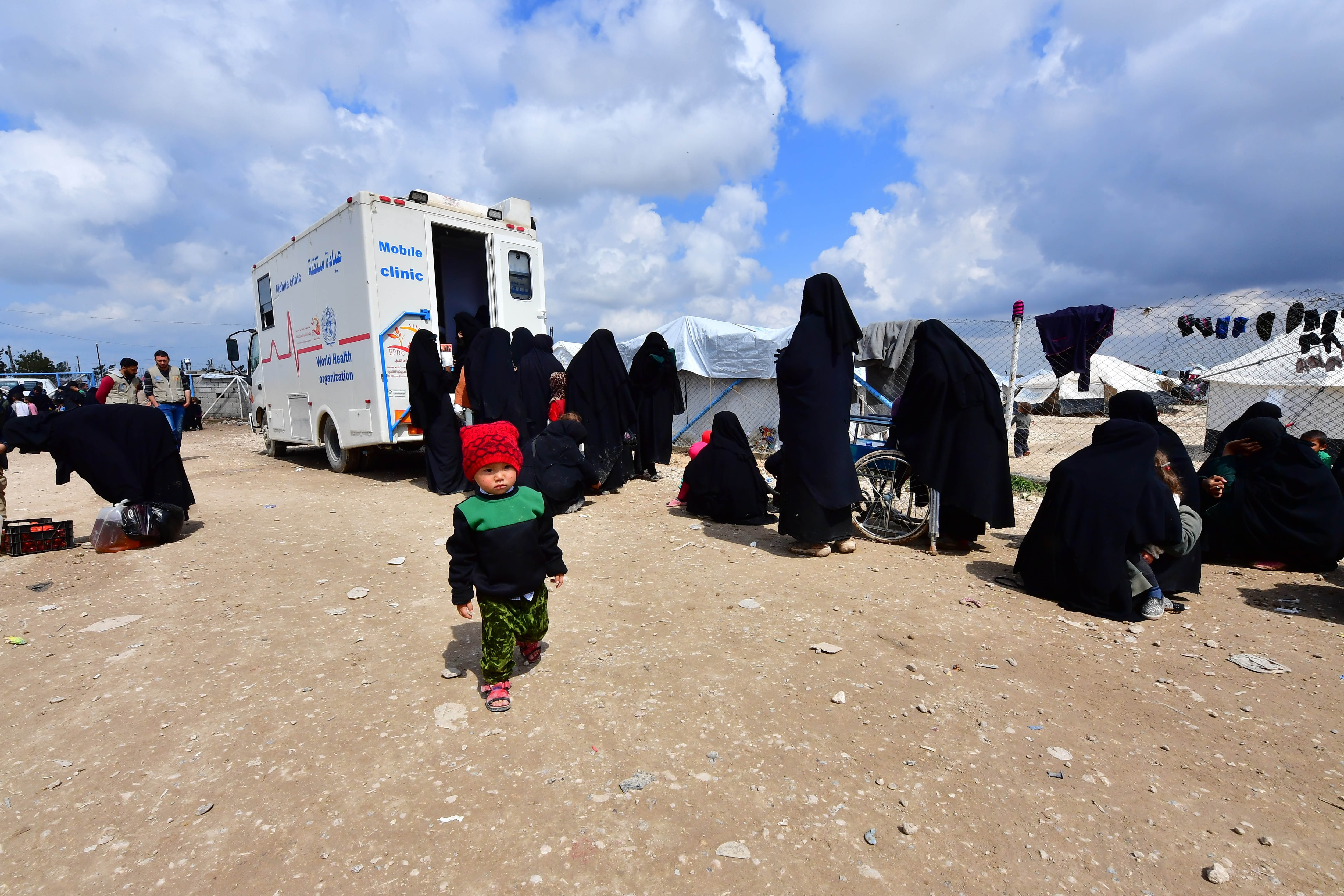 The 29-year-old Norwegian woman, who is of Pakistani origin, was married to two different Islamic State fighters.

She was brought back to Norway with her two children on humanitarian grounds, as her five-year-old son was allegedly very ill. The Progress Party had been in favour of bringing back the children but opposed her return.

However, the other three parties making up the coalition government ignored the objections and approved the mother's return as she refused to leave her children. 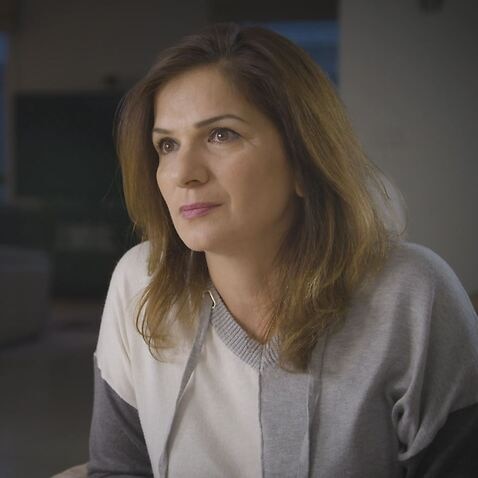 EXCLUSIVE: Mother of Aussie ‘IS Bride’ reveals herself in desperate plea for daughter, grandchildren

The woman is accused of having been a member of both the Al-Nusra Front and the Islamic State and was arrested on Friday night when she returned home to Norway with her five-year-old son and three-year-old daughter, born to different jihadist fighters.

She was formally remanded in custody on Monday, but was temporarily staying with her children, who have been hospitalised.

The woman has rejected charges and said she was held in Syria against her will. 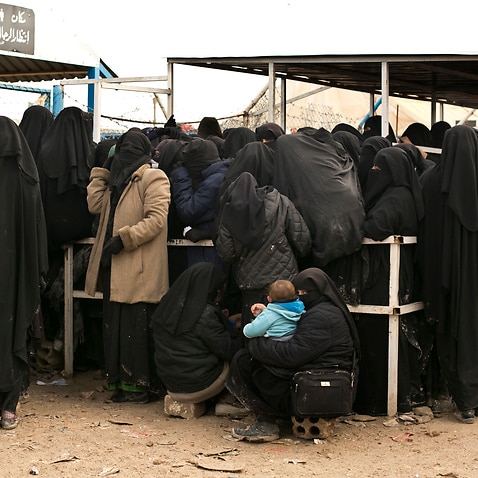 Trailing in the polls

In addition to being at odds with the government in this particular case, Ms Jensen also lamented that the Progress Party had not been able to implement enough of its policies.

In addition the party has been trailing in the polls lately with around 10 per cent support, compared to the 15.2 per cent obtained in the legislative elections of 2017. 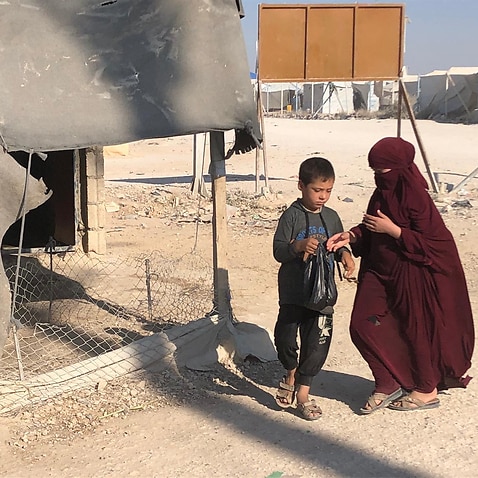 Some analysts noted the repatriation incident provided a good opportunity for the party to leave the government to focus on core issues ahead of a general election next year.

During her press conference, Ms Jensen said the Progress Party would be "a tougher and clearer party going forward." 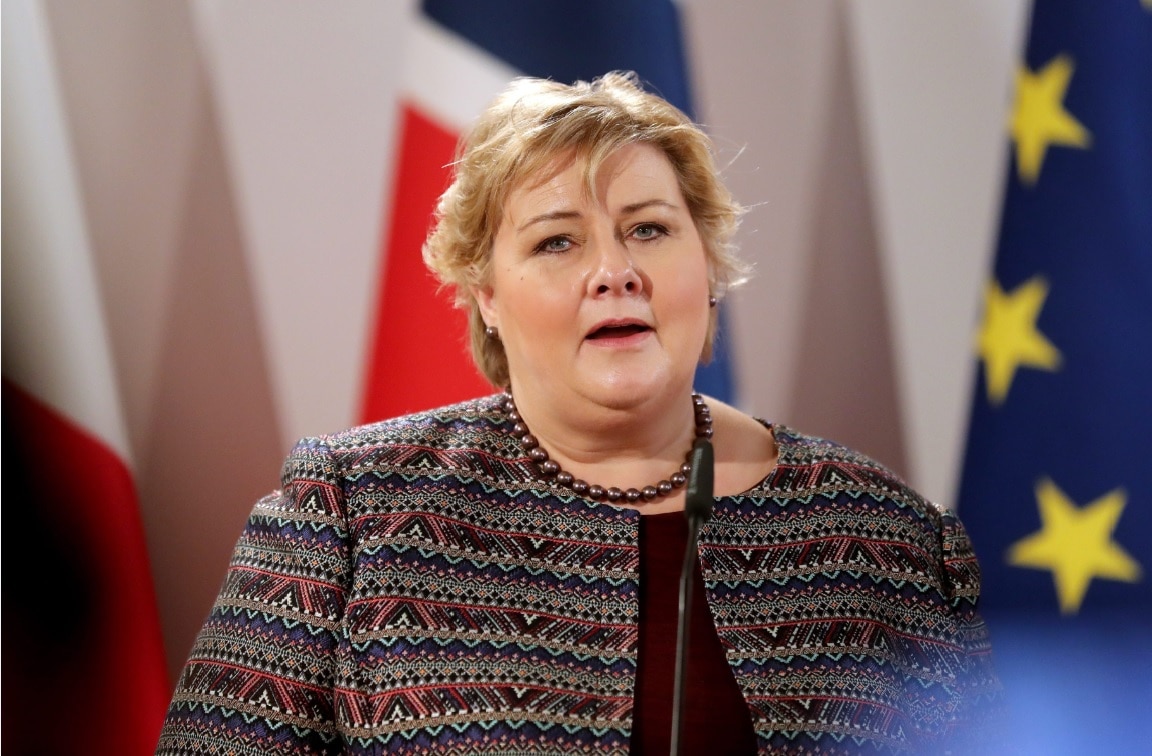 While the country's opposition parties denounced the "chaos" of the right-wing coalition, Ms Solberg announced her intention to remain in power through a minority coalition of her Conservative Party and two centre-right allies.

"I hope that the Progress Party wants to continue a close and constructive cooperation in parliament," Ms Solberg said Monday.

Following the collapse of the self-proclaimed caliphate of IS last year, the fate of foreign fighters and their children has been a cause of political headaches around the world. 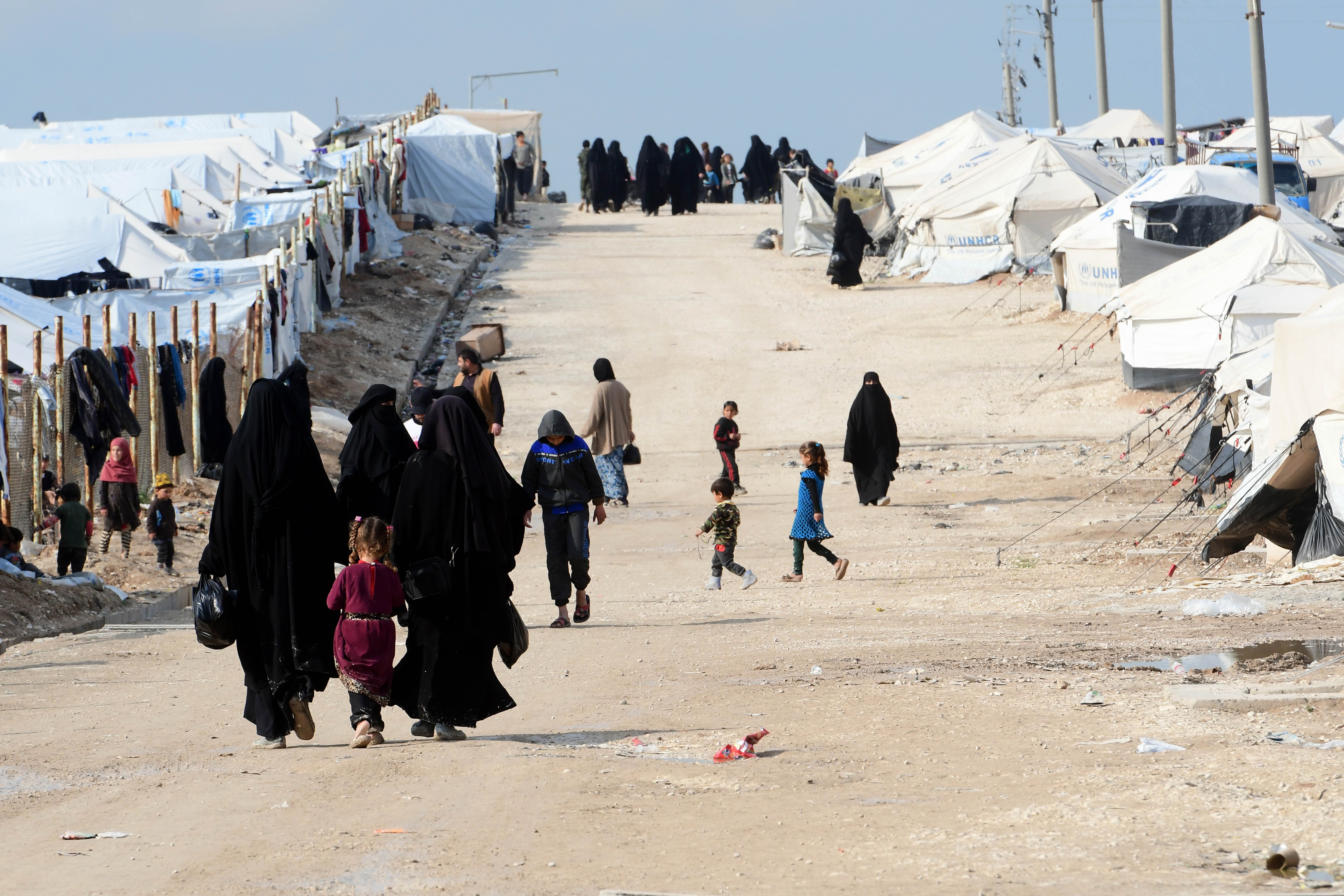 Women in the in the al-Hol camp.
Getty

According to the United Nations around 28,000 children of foreign fighters are living in Syrian camps - 20,000 of them from Iraq.

Last week, UN investigators called on countries to repatriate the children while criticising plans by some to return minors without their mothers, saying that could "run counter to the principle of the 'best interests of the child'".